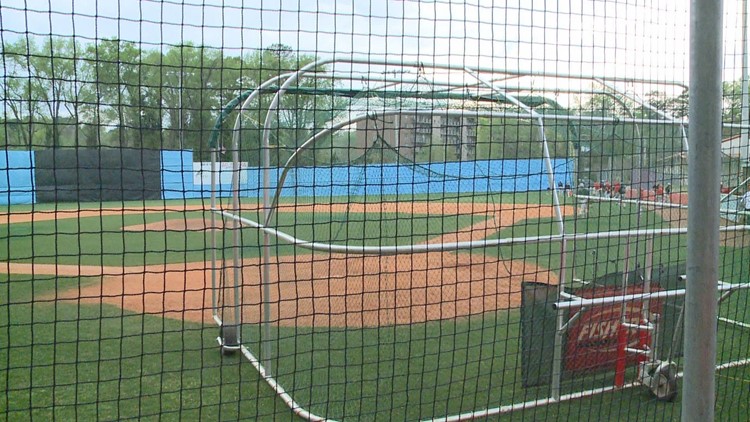 COLUMBIA, South Carolina — On Monday, South Carolina High School League officials met and decided to suspend spring sports until at least April 5th. This comes after Gov. Henry McMaster announced that public schools will be closed through the end of March. No school means no practices are allowed to be held.

This comes after the South Carolina Independent Schools Association announced on Thursday that they would be suspending spring sports from March 15th-April 3rd.

SCHSL officials will meet again on April 2nd to re-asses the situation, and see if the seasons can be salvaged.