The Nike Palmetto Cup kicks off

The annual tournament featuring some of the top programs in the state have gathered at Saluda Shoals Park for the annual Nike Palmetto Cup. 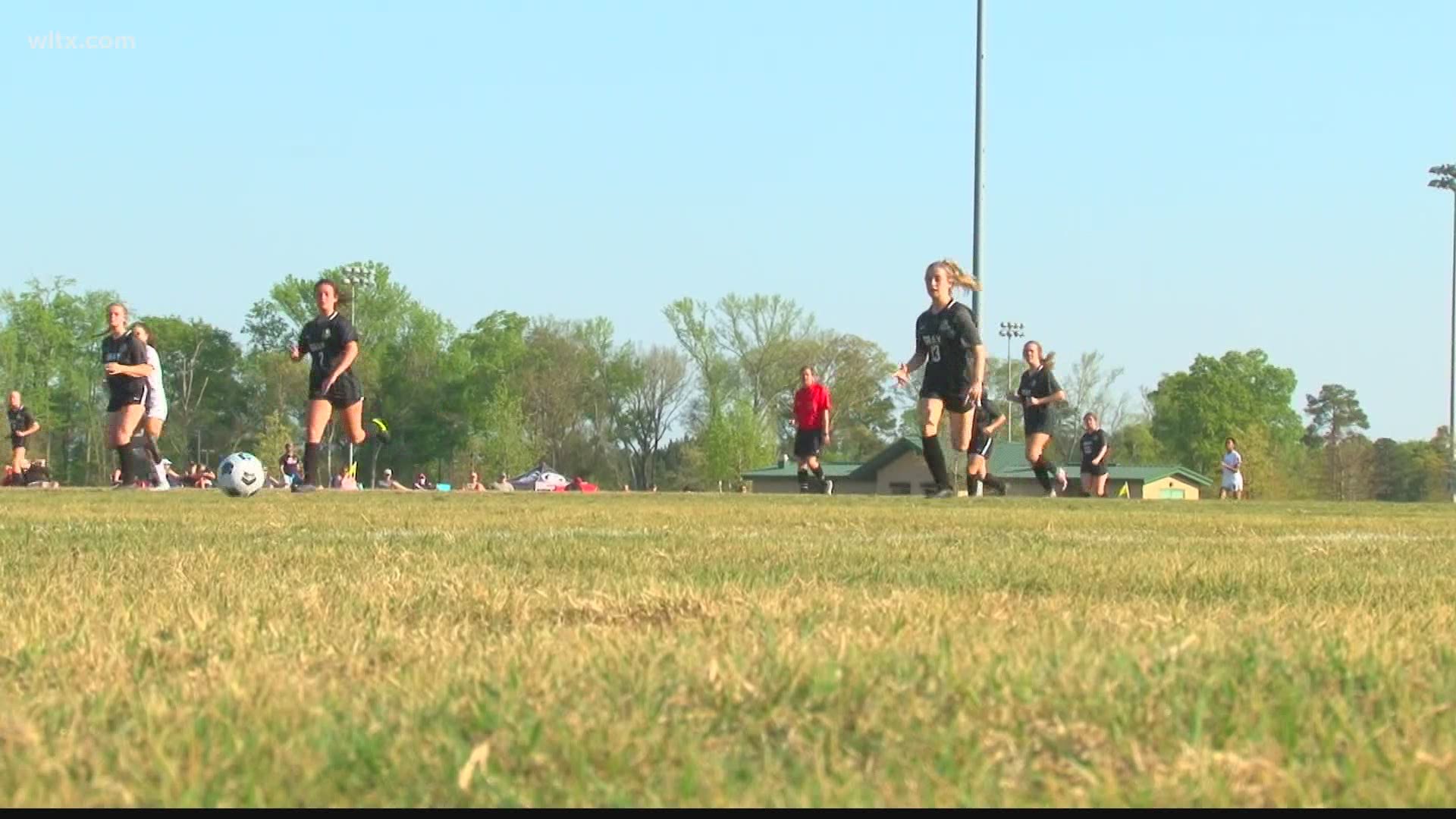 IRMO, S.C. — After being cancelled in 2020 due to the coronavirus, sprng break tournaments have returned in 2021 and the Nike Palmetto Cup has once again brought some of the state's top soccer programs to the Irmo area.

The annual tournament, hosted by Gray Collegiate Academy, is being held at Saluda Shoals Park which with its multi-field layout, allows for matches to be held simultaneously.

The Nike Palmetto Cup will conclude Thursday with a champion being crowned for both boys and girls.