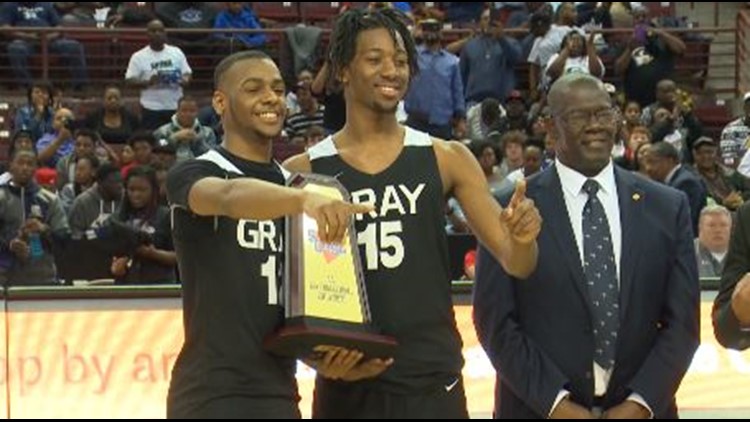 Private schools and charter schools competing with other schools in the South Carolina High School League have long been the subject of debate as to whether they have an advantage over the traditional SCHSL schools.

Charter schools are not under the SCHSL umbrella for academics. The Public Charter School Alliance of South Carolina is the membership organization for charter schools within the state.

Athletically speaking, the charter schools are not bound by SCHSL rules such as recruiting athletes from other public schools which is not approved by the high school league.

But a lawsuit in Greenville says the SCHSL is unfairly targeting charter schools and private schools after that organization in March amended its by-laws and constitutional amendments concerning school transfers and eligibility.

The lawsuit says the changes "bar most students who choose to attend a public charter or private school from participating in League athletics for a period of one year from enrollment. Since that time, the League has ignored an opinion from Attorney General Alan Wilson that said that the League’s new eligibility rules likely violate state law."

One of the changes says any student that transfers from a public school to one of the 12 schools who are either a charter or private school must sit out one year. Those changes go into effect for the 2020-2021 school year.

According to the lawsuit, before the amendments were put in place, rules allowed "most" students entering a public charter or private school after seventh grade to play varsity athletics if they lived in the boundaries of the traditional public school district where the public charter or private school taught. Also, those athletes coming to the new school from outside the district could play sports on the junior varsity level. The 12-school lawsuit says the new rules restrict students entering seventh grade from playing sports for one year. The lawsuit also says the SCHSL has stopped allowing entering students to play junior varsity sports if they are not eligible for varsity sports.

Four private schools are part of this lawsuit - Bishop England, Southside Christian, Christ Church and St. Joseph’s. Gray Collegiate is one of eight charter schools who are a part of the lawsuit. The War Eagles have been quite successful in athletics, headlined by the boys basketball team which has won the last two Class 2A state championships. Bishop England has been extremely competitive in various sports including a string of state championships for soccer and volleyball.

The 12 schools and their governing body, the Public Charter School Alliance of South Carolina, are the plaintiffs in the lawsuit.