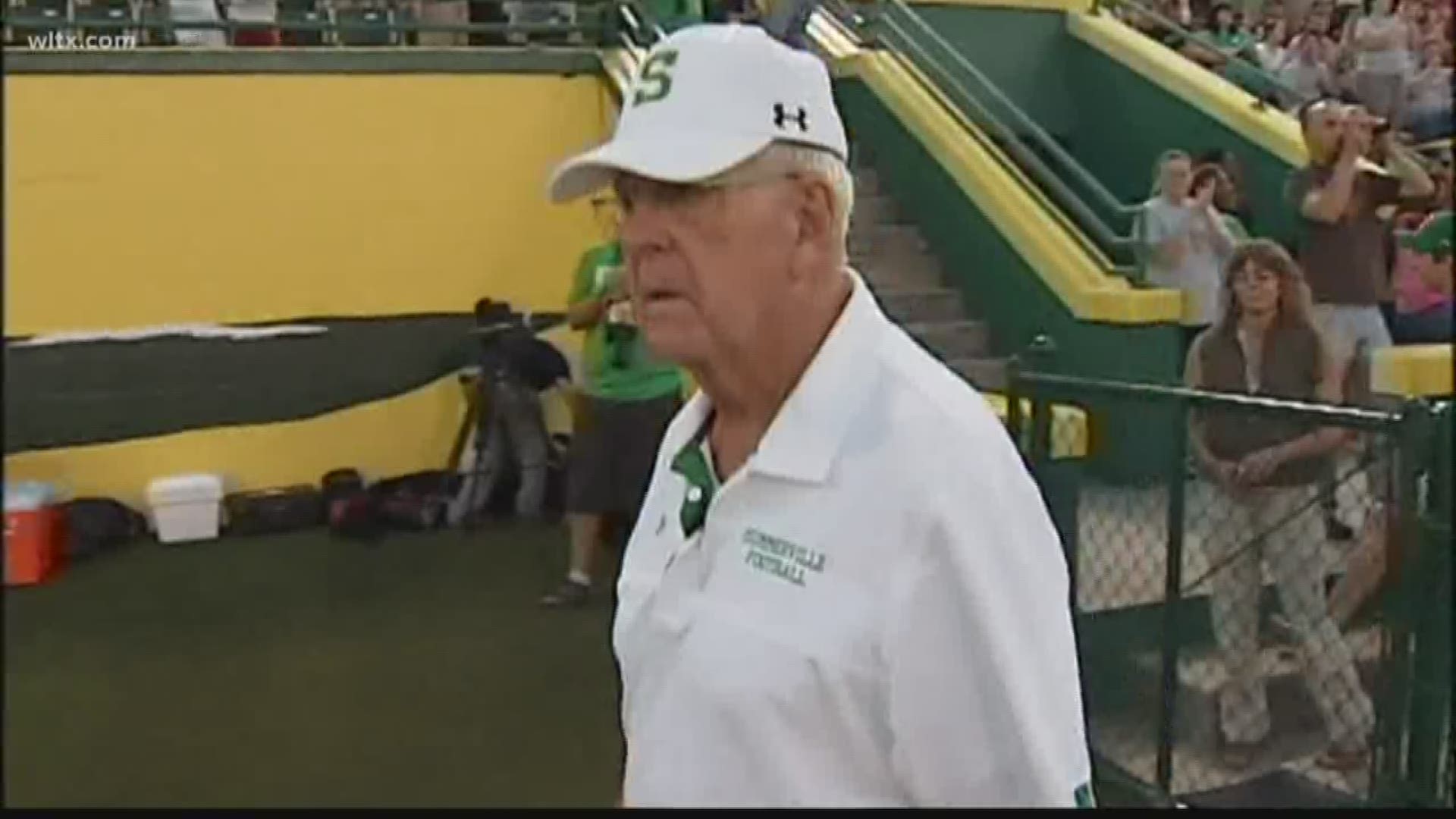 SUMMERVILLE, S.C. — John McKissick, the winningest football coach in South Carolina high school sports history, has passed away at the age of 93.

Multiple media outlets in Charleston report McKissick died Thursday morning after months of bad health. The Dorchester County Coroner said he was surrounded by family when he died.

McKissick was the coach at Summerville High from 1952 to 2015, leading the team to 620 wins and 10 state championships during his tenure. At the time of his retirement, the 620 wins are more than any football coach had ever won in history at any level--high school, college, and pro.