The Gators defeat J.L. Mann 4-2 to win their second state title in the last three seasons,. 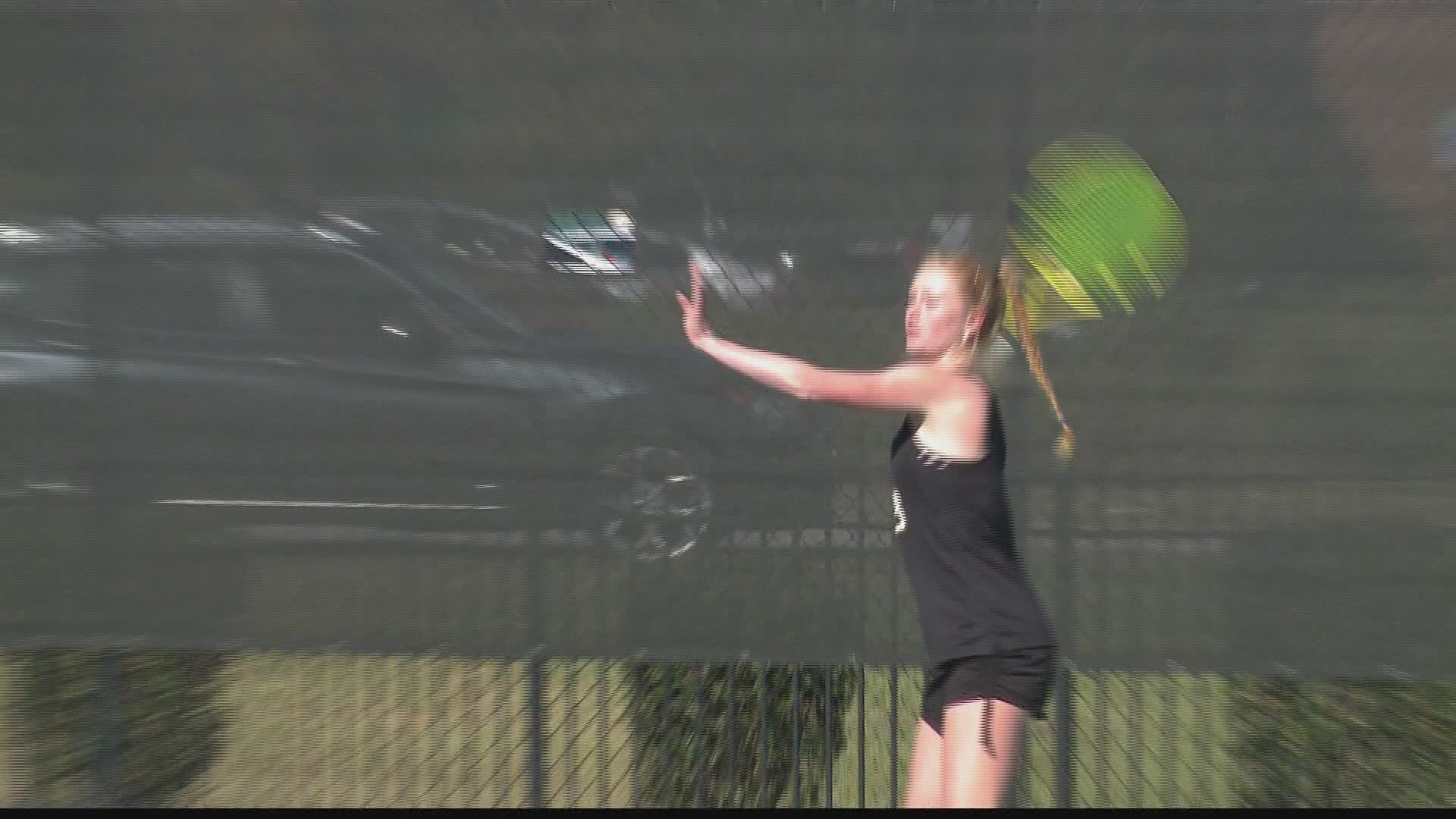 The Cayce Tennis Center is where River Bluff returned to the top of the mountain in 5A tennis.

The Gators defeated J.L. Mann 4-2 to win their second state championship in the last three seasons.

For head coach Brian Lim, it was vindication for what went down in 2018 when his team could not hold on to a 3-2 lead over Wando in the Lower State Championship. Wando would rally on the Gators' home court to send the reigning state champions home. But this year's team was not going to be denied.

"We had a disappointing loss last year in the Lower State final," he said.

"Getting the girls regrouped and focused for this year, it's awesome to finish the year on top, especially for the seniors."