'I feel like I can be the Jaycee Horn of this defense.' Cam Smith ready for big season in 2021

The former Westwood Redhawk feels he can be a major part of the Gamecocks' secondary this season. 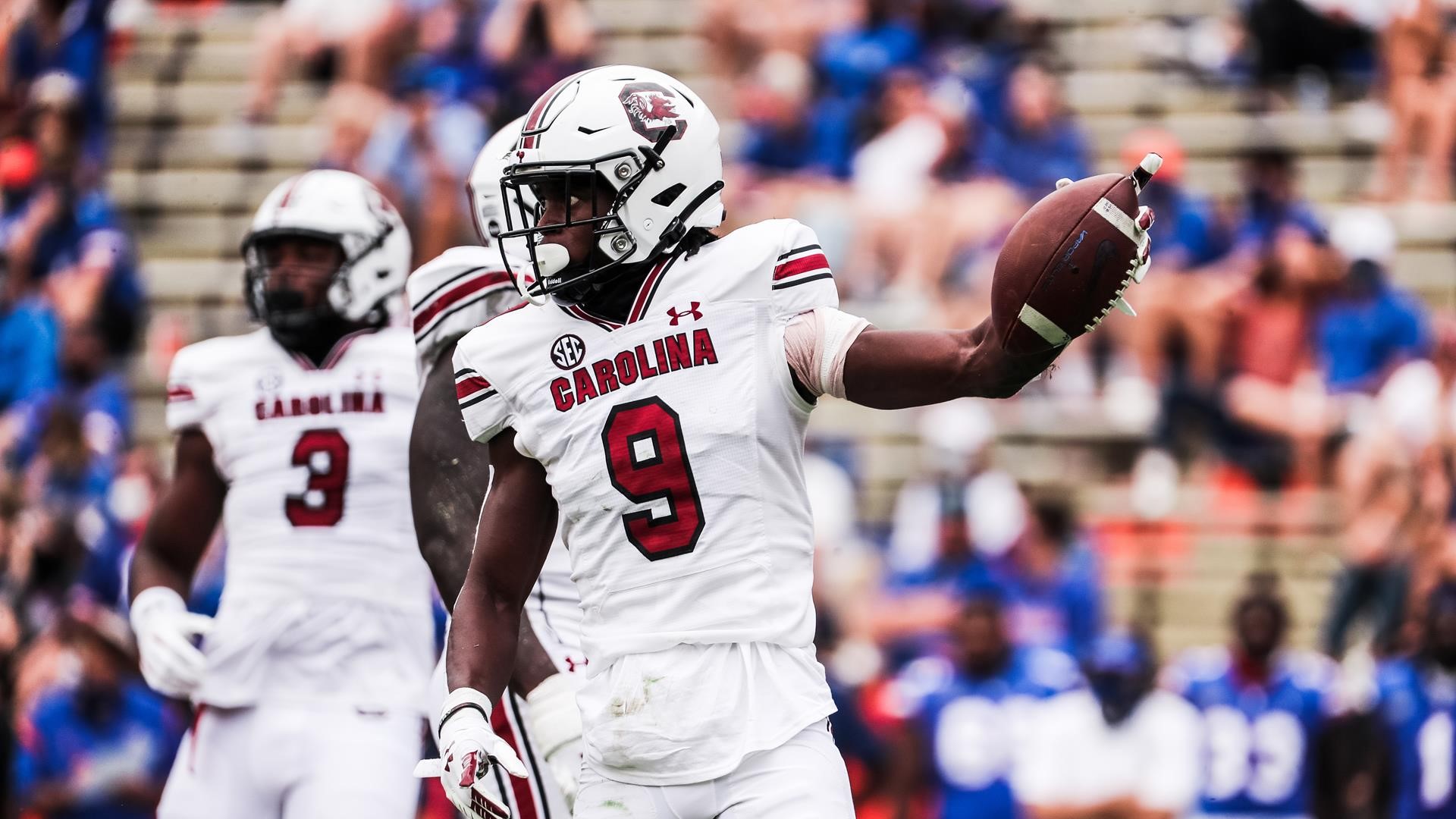 COLUMBIA, S.C. — A former standout at Westwood High School is ready for a big role on the Gamecocks defense this season.

Defensive Back and former Redhawk standout Cam Smith is in his third season at Carolina and is expected to be a major part of the Gamecock secondary.

The Gamecocks are young in the secondary as former DBs Jaycee Horn and Israel Mukuamu are about to hear their names called in the NFL Draft later in April.

Although he's got big shoes to fill, Smith feels he's ready for the challenge because he learned from some of the best.

"Jaycee and Izzy (Mukuamu) are the standard, I saw everything that made them great, I feel like I can be the Jaycee (Horn) of the defense, lock down one side, no doubt about it." Smith said.

Smith's new DBs Coach, Torrian Gray, said Wednesday that so far in the spring, Smith has been a great highlight for Carolina's Defense, particularly the secondary.

"He plays with a lot of energy and a lot of passion, he has big time potential and he's going to be great for us." Gray said.

Last season, Smith tallied 16 tackles and was tied for the team lead with two interceptions.