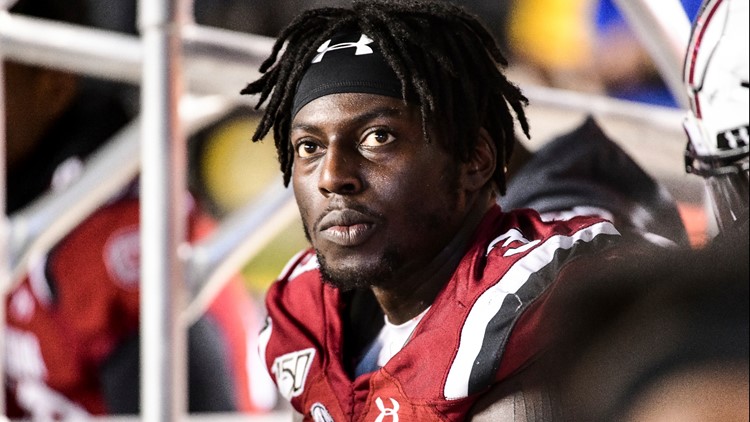 USC's Javon Kinlaw drafted in First Round of NFL Draft

COLUMBIA, S.C. — The disruptive force for the Gamecocks is now taking his talents to the next level.

The 6-5, 324-pound Kinlaw recorded 35 tackles and six sacks in 12 starts this past season. While his stats aren't overly impressive, that doesn't speak to how he was perceived.

He was named a first team Associated Press All-American and a first-team All-SEC selection this past season as a senior.

RELATED: Kinlaw will play in the Reese's Senior Bowl