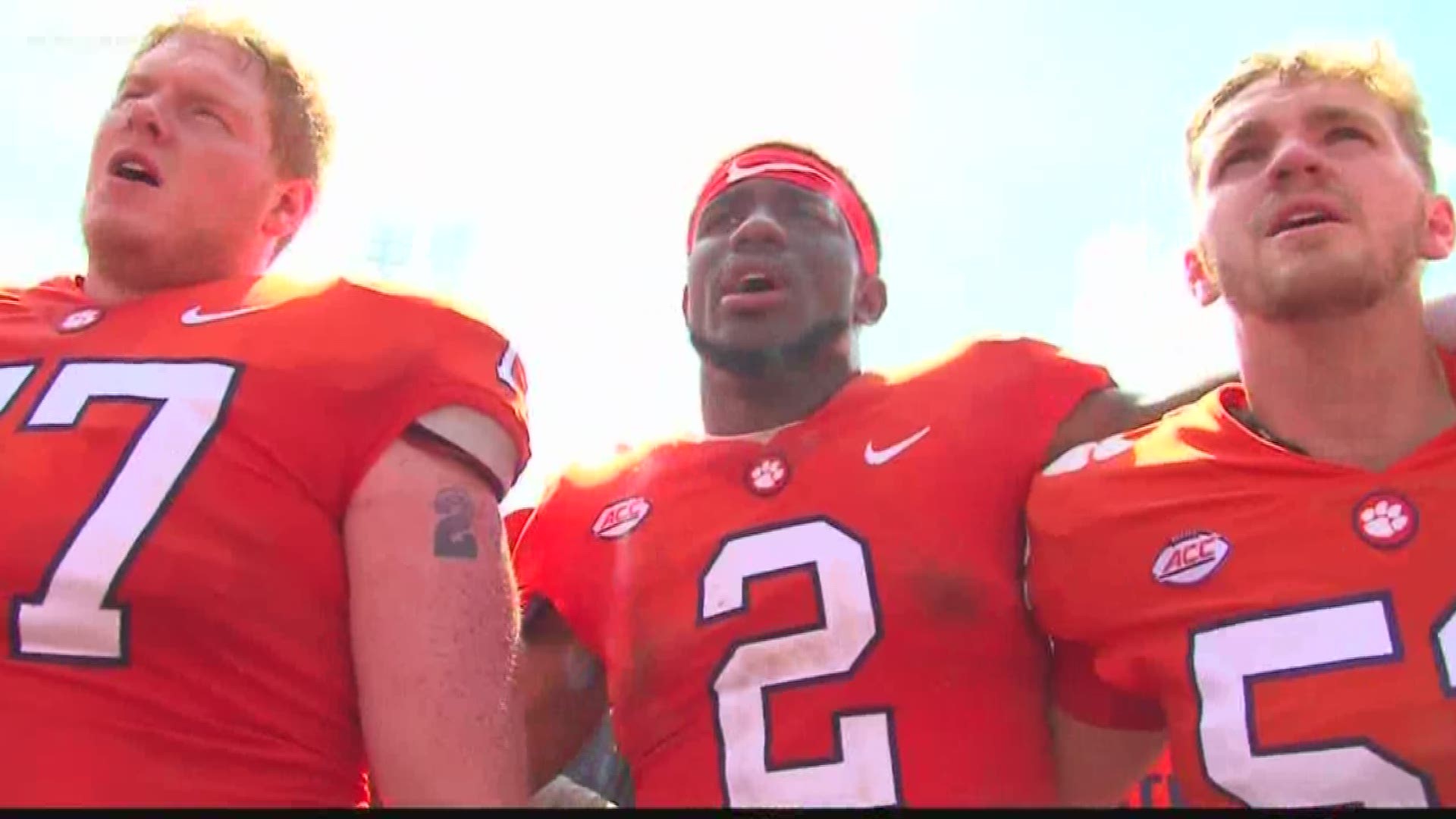 In the most eventful story this preseason, Clemson head football coach Dabo Swinney was asked to respond to critics of his decision to not send former quarterback Kelly Bryant a national championship ring.

Bryant left the Tiger program four games into the 2018 season after losing the starting job to freshman Trevor Lawrence. Swinney triggered a Twitter firestorm by telling Chris Low from ESPN that he wouldn't consider sending Bryant a ring, a decision he continued to defend Thursday.

“I don’t know. What do you want me to say? He was not on the team. It is as simple as that. We played 11 games after he left. I think. We played 15 games. I mean there is nothing to say other than what I already said," Swinney said.

“I love Kelly. You have to be on the team. He certainly … he could have been here, but he wasn’t. That’s the way it is.”

Bryant transferred to Missouri where he will be eligible to play this fall as a graduate transfer.