After a freak eye injury ended his basketball career, Lewis McKinney never gave up on life

He never got to have an NBA career, but it didn't keep him from a career at AB. But it's what he's doing after retirement that might be his legacy. 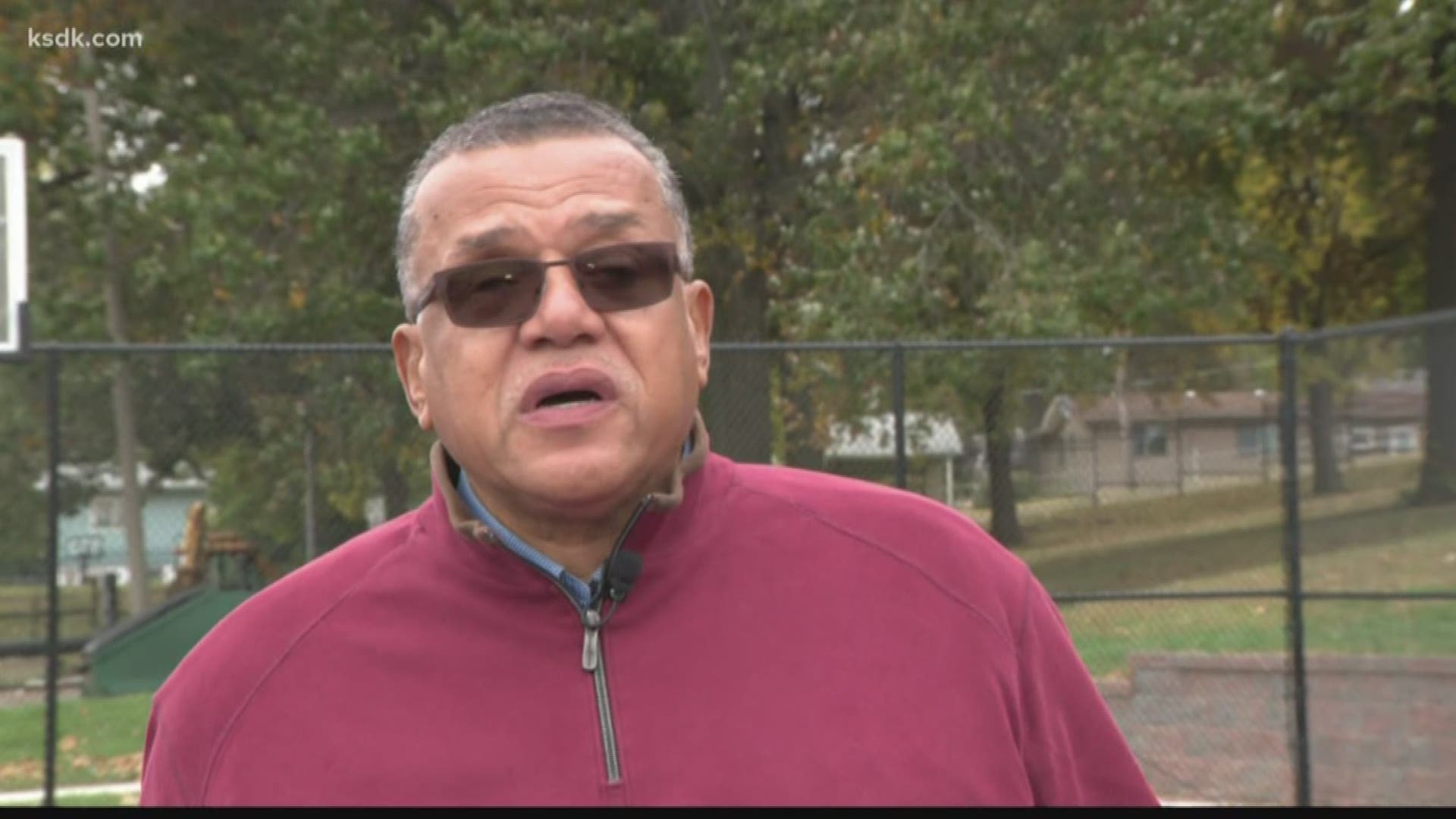 ST. LOUIS — There just haven’t been many SLU basketball players who have ever averaged 20 points per game over the final 2 seasons of their career. Lewis McKinney was a rare and special talent.

The Central High School grad had the complete package: a 40-inch verticle, great ball skills and a wonderful mid-range game.

However, a freak eye injury prevented McKinney from an NBA career.

It did not stop him from having a tremendous career as an executive at Anheuser Busch.

It’s what he has done after that career, though, which may be McKinney’s legacy.

Through his non-profit, A Caring Plus Foundation, and his passion, he is caring for the elderly.

You can find more information about A Caring Plus Foundation on their website.

RELATED: Laila gets warm welcome at Blues game in Minnesota

RELATED: Opinion | Mookie Betts would complete the Cardinals, so go ahead and dream about it 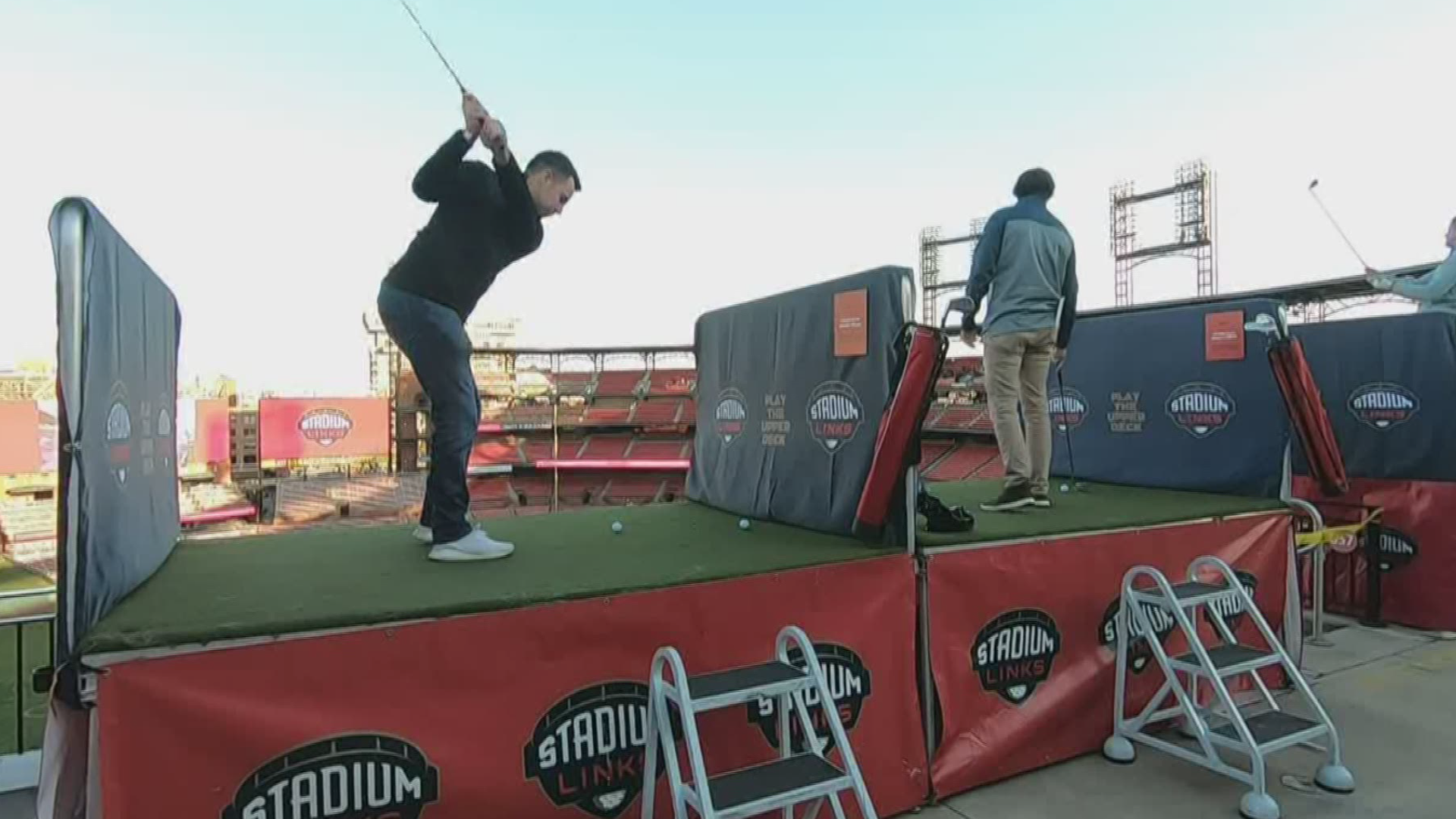