Back to Back! The Sumter Sharks win another IAFL Championship

The Semi-professional football team based in Sumter won their second straight National Championship on Saturday. 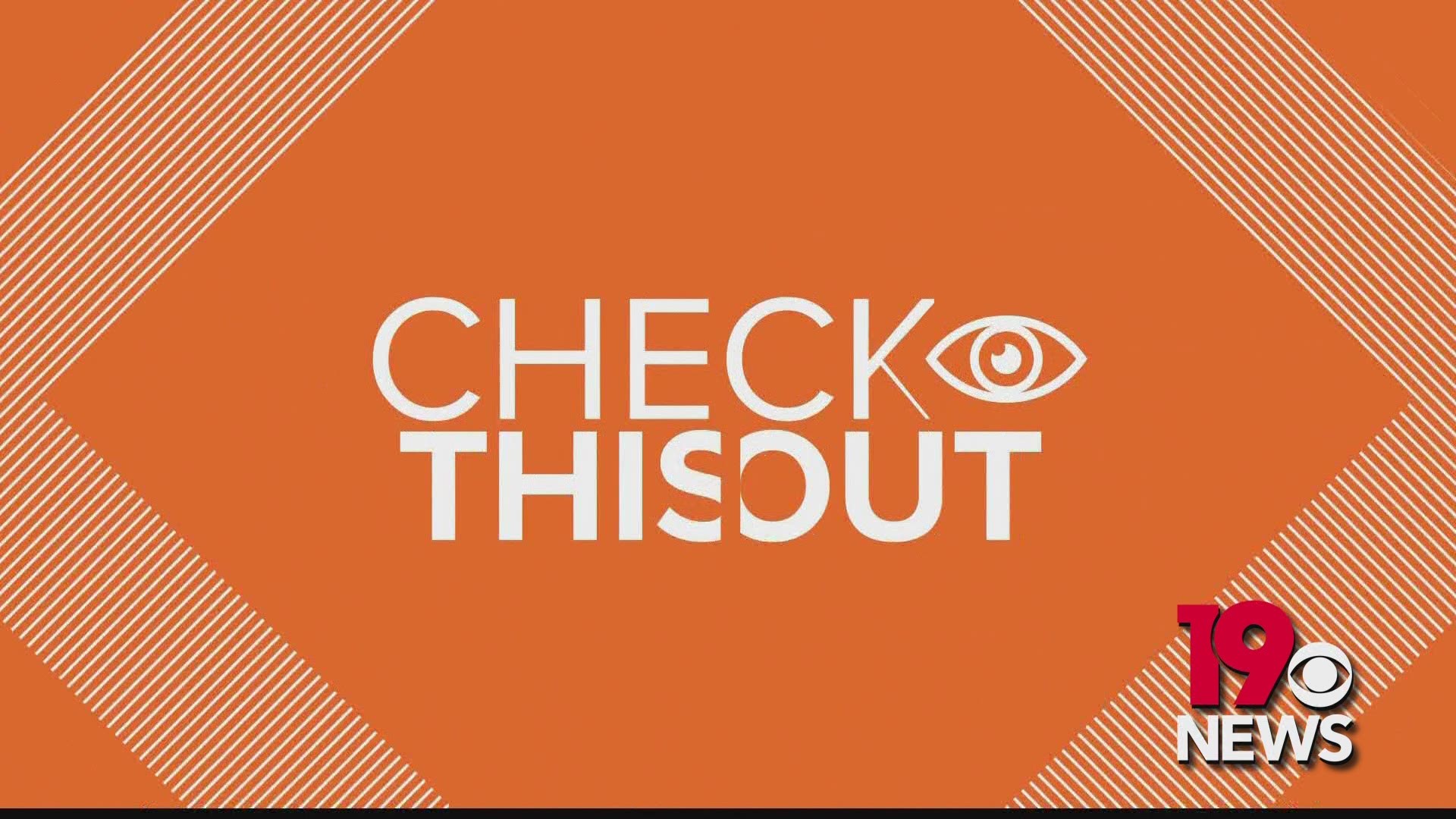 SUMTER, S.C. — For the second year in a row, the Sumter Sharks are National Champs!

"When the clock hit zero, it was amazing, I can't explain it, it's just an amazing feeling." Said Jerome Kennedy, Co-Owner and Head Coach of the Sharks.

The win capped off an undefeated 11-0 season for the Sharks, who become the first team in IAFL history to finish a season with a perfect record.

The Sharks will now move on from the IAFL to the Coastal Football Alliance League (CFAL).

If you want to learn more about the Sharks, visit their Facebook page.