Clemson, USC will honor scholarships for fall athletes, even if seasons are postponed

The two universities will still honor scholarships for student-athletes, even if the SEC or ACC postpone seasons. 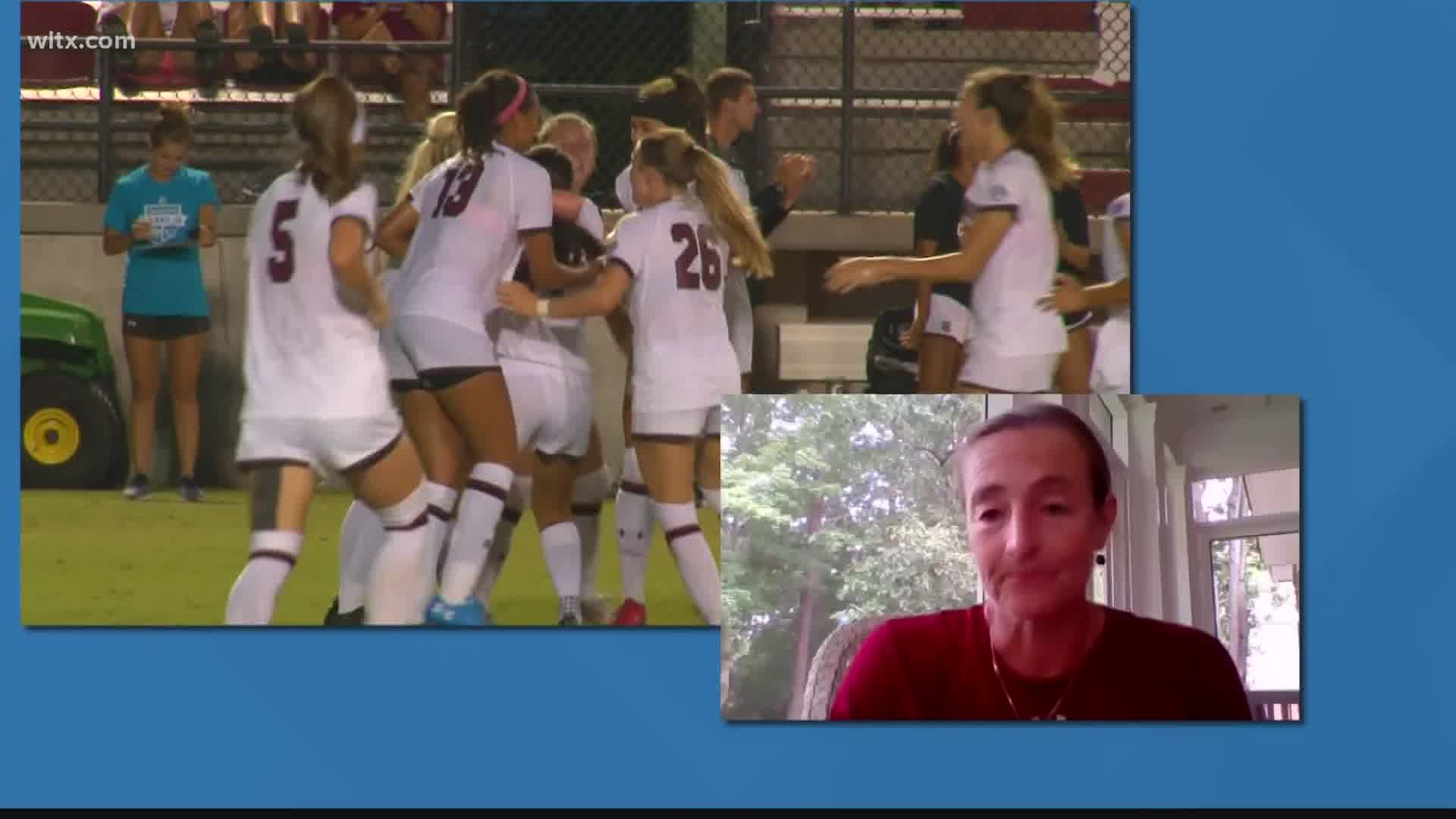 COLUMBIA, S.C. — Although the fall sports season is still in limbo, athletes at both Clemson and the University of South Carolina now know the fate of their scholarships.

Fall sports athletes at both Clemson and the University of South Carolina will remain on scholarship, even if the season is postponed or cancelled.

RELATED: "Can we play? I don't know." SEC commissioner Greg Sankey on uncertainly of fall football

"Clemson would honor the scholarships in the event of fall sports being postponed," says Jeff Kallin, Associate Athletic Director for Communications & Strategic Initiatives at Clemson. "We've also notified our student athletes that if they don't feel comfortable competing this year from a safety standpoint, we would honor their scholarships for the year."

As for the University of South Carolina, the school said in a statement "We would honor all scholarships for fall student athletes in the event that the fall sports season is postponed."

The South Carolina Gamecocks said it best. ⬇️ Will you do your part? Take the pledge. 👉 sc.edu/IPledgeColumbia

Posted by University of South Carolina on Thursday, July 23, 2020

“I think it is only fair to extend that scholarship to them, even though they are not allowed to play," Coach Smith says. "They are here giving it their all and representing this university on the field and in the classroom and they deserve to continue with their education.”

The ACC and SEC have yet to make a decision on if sports will be played in the fall.