History of upsets involving the Gamecocks throughout the years

Including Alabama in 2010, the Gamecock football team has upset many teams throughout the years. 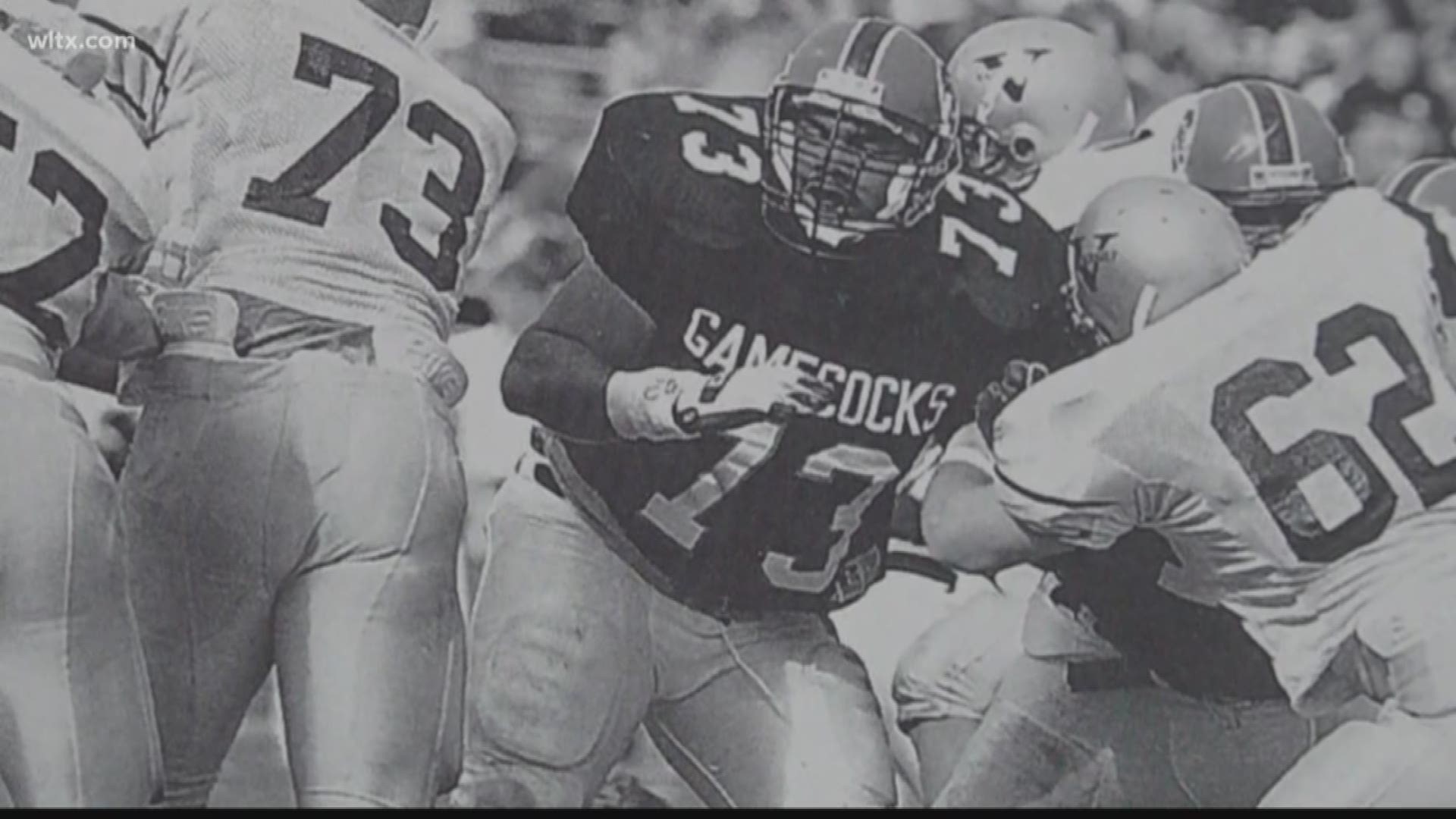 The team's will meet for the first time since 2010 when the Gamecocks upset number one ranked Alabama 35-21.

Although 2010's victory is arguably the biggest victory in Gamecock history, it is definitely not the only one.

In 1980, led by 1980 Heisman Trophy Winner George Rogers, the Gamecocks defeated Michigan 17-14 in Ann Arbor, a game that led to nationwide attention for Rogers.

In 1993, the Gamecocks defeated the Georgia Bulldogs 23-21 after Gamecock Running Back Brandon Bennett scored a one yard touchdown with two seconds left in regulation.

"That game was one of the biggest upsets, that a true Gamecock fans will always remember and get goosebumps about." Dunn said.

After falling 12 straight times to the University of Tennessee in Knoxville, the Gamecocks finally defeated the Volunteers 16-15 in Steve Spurrier's first season with the team.

"Personally, I believe the Gamecocks can do it this year against Alabama," Dunn says. "With the help of the fans and the great city of Columbia we have a chance."

The Gamecocks kickoff against Alabama at 3:30 Saturday on WLTX.