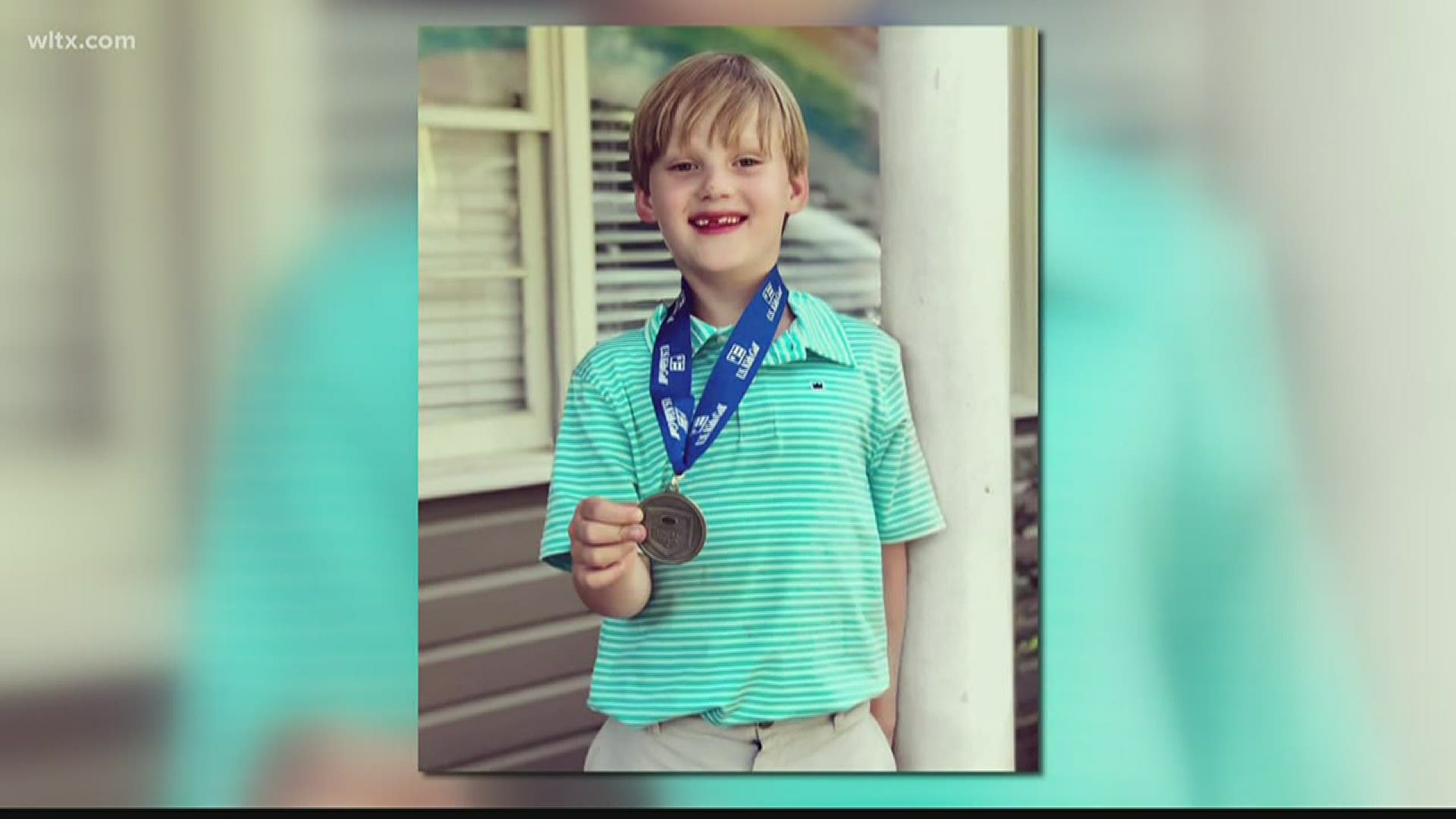 Blake shot a 46 in his age group, winning the tournament by three strokes.

"I just feel really happy for winning and that a lot of my hard-work paid off.” Blake said.

Eric Johnson, Blake's father and his 'caddy' during the tournament, says it was a Father’s Day gift he will always remember.

“He’s done great in every tournament he’s played so it was nice to finally see him come out on top and to do it on father’s day was fantastic for me.” Johnson said.

Later this summer, Blake will be competing in the PGA Junior League at courses at Fort Jackson.