The new plan will move the start of football practices to September 8, which is three weeks later than what was previously planned. 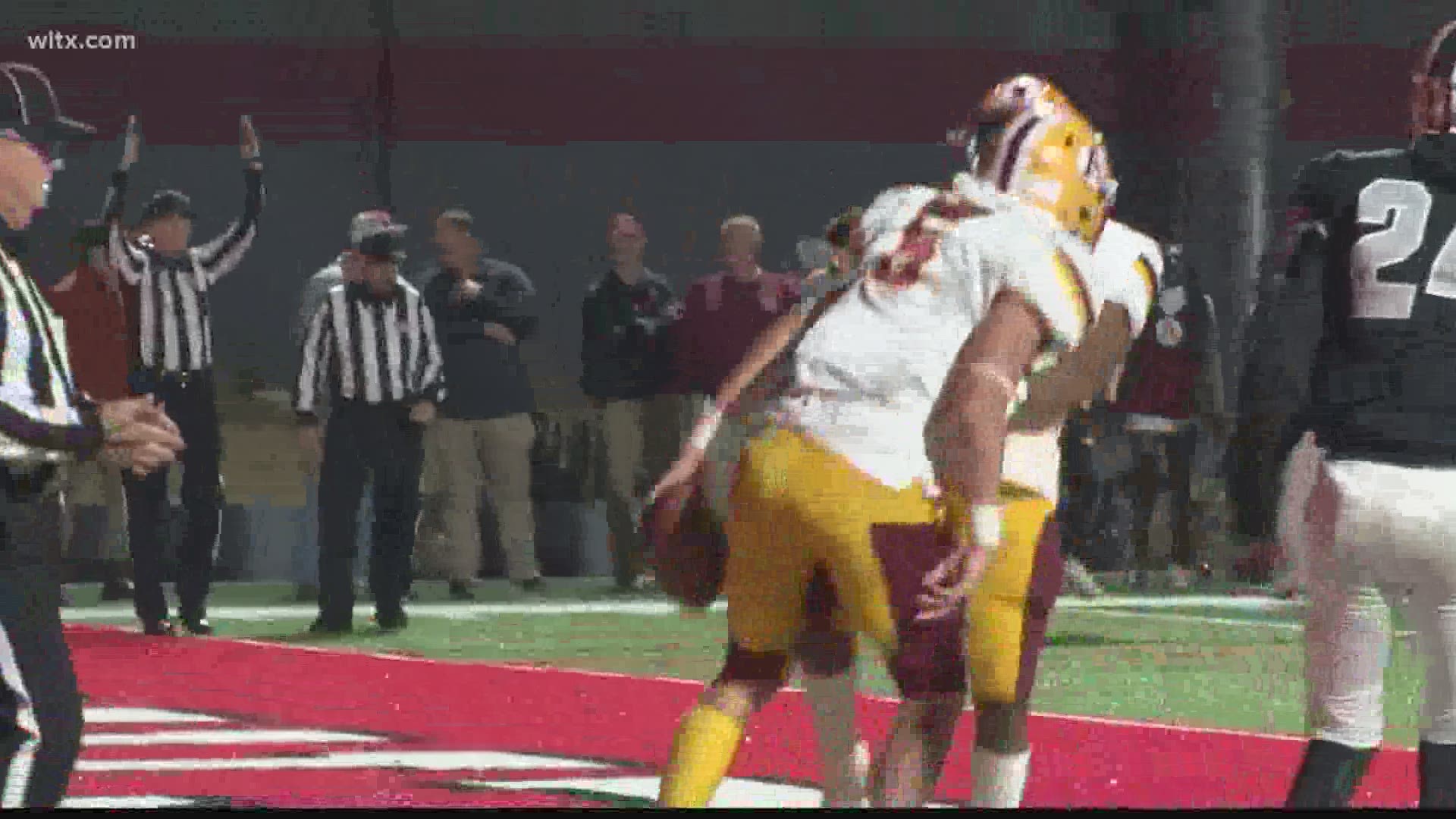 SOUTH CAROLINA, USA — The South Carolina High School League (SCHSL) has passed a proposal to move the start of football practice to September 8.

Teams will have a seven-game regular season that will start on September 25 and will conclude in December.

Stadiums will be allowed to have a maximum of 250 people in the stands with social distance measures in place. Fans will also be required to wear a mask or a face covering.

According to the league, these changes adhere with Governor Henry McMaster's guidelines.

Other start dates for Fall Sports under new plan:

South Carolina high school teams are currently in Phase 1.5 of summer workouts. Teams can be in groups of 15 players and a coach and the shared use of a ball.

The league is leaving the door open that if fall sports are canceled because of COVID-19, the season could be moved into the spring. 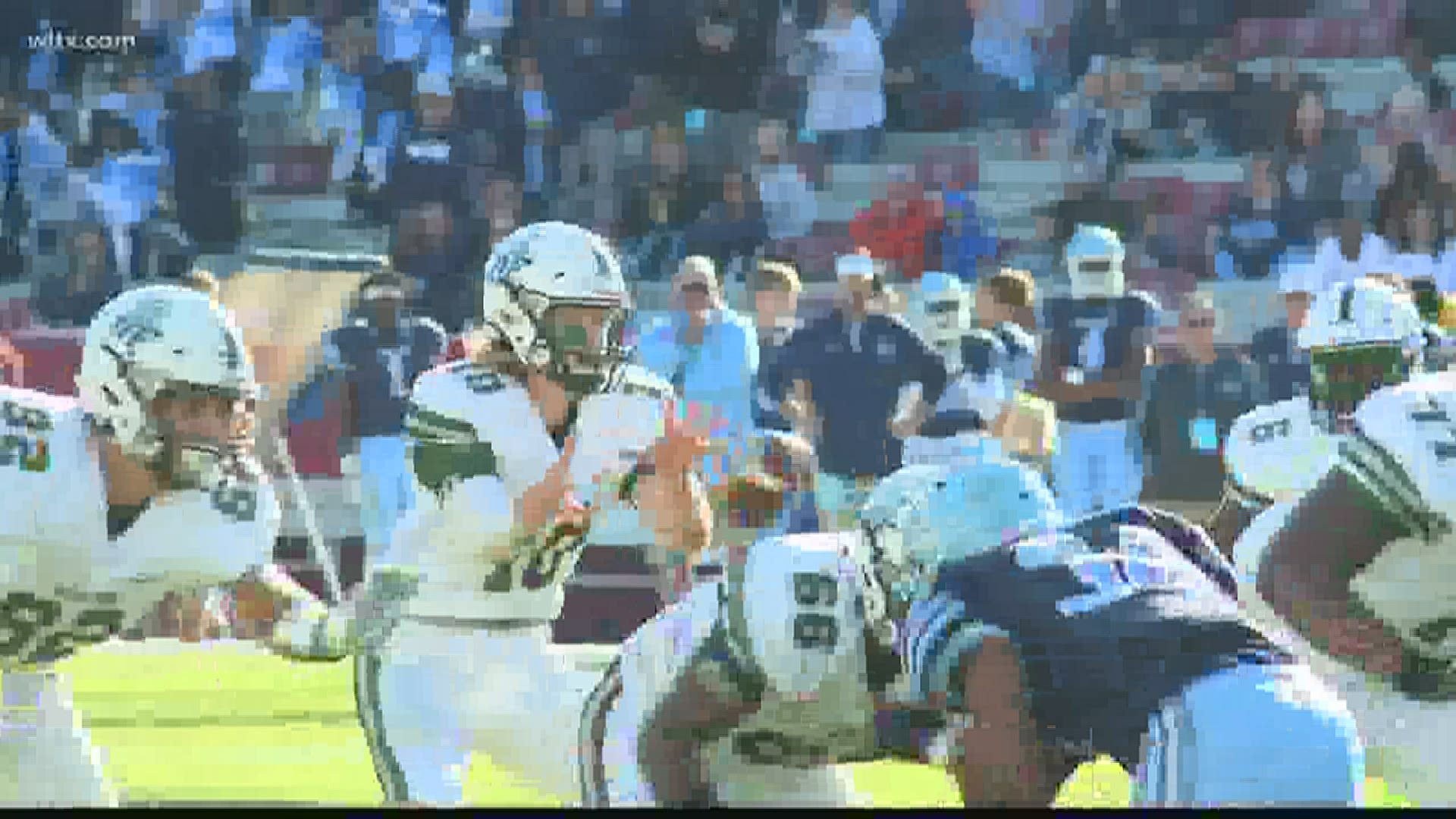