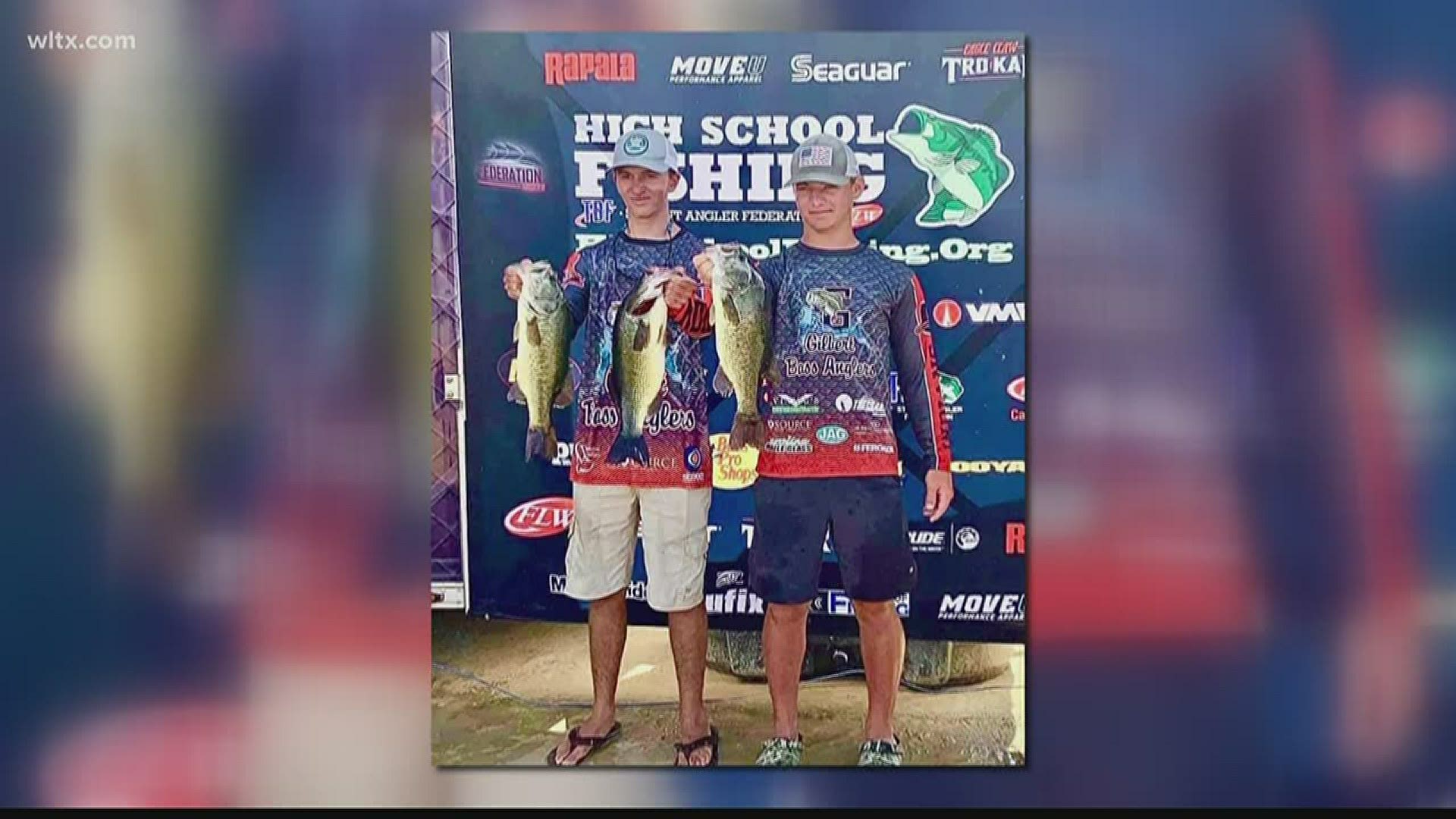 Veronee says it was becoming a World Champion is something he has always wanted to achieve.

"For all the support that we have here, it just really means a lot, to be a world champion and to do something for all of these people," Veronee said.

In addition to winning two very large trophies, the boys were also offered over $250,000 in scholarships.

Tucker’s father, Chris Veronee, is the head fishing coach for the two boys.

He said he's excited about what’s next for the boys and bass fishing in the state.

"Bass fishing is on the map now," Veronee says."Two guys from Gilbert, South Carolina went to Wisconsin and beat 312 people from all over the world for scholarships to go to college. That means something."

The boys will look to become World Champs again at next year's tournament, which will take place at Lake Hartwell in South Carolina.