Longtime coach is back in the Midlands

Miles Aldridge has coached football at every level in a career that has taken him all over the country. 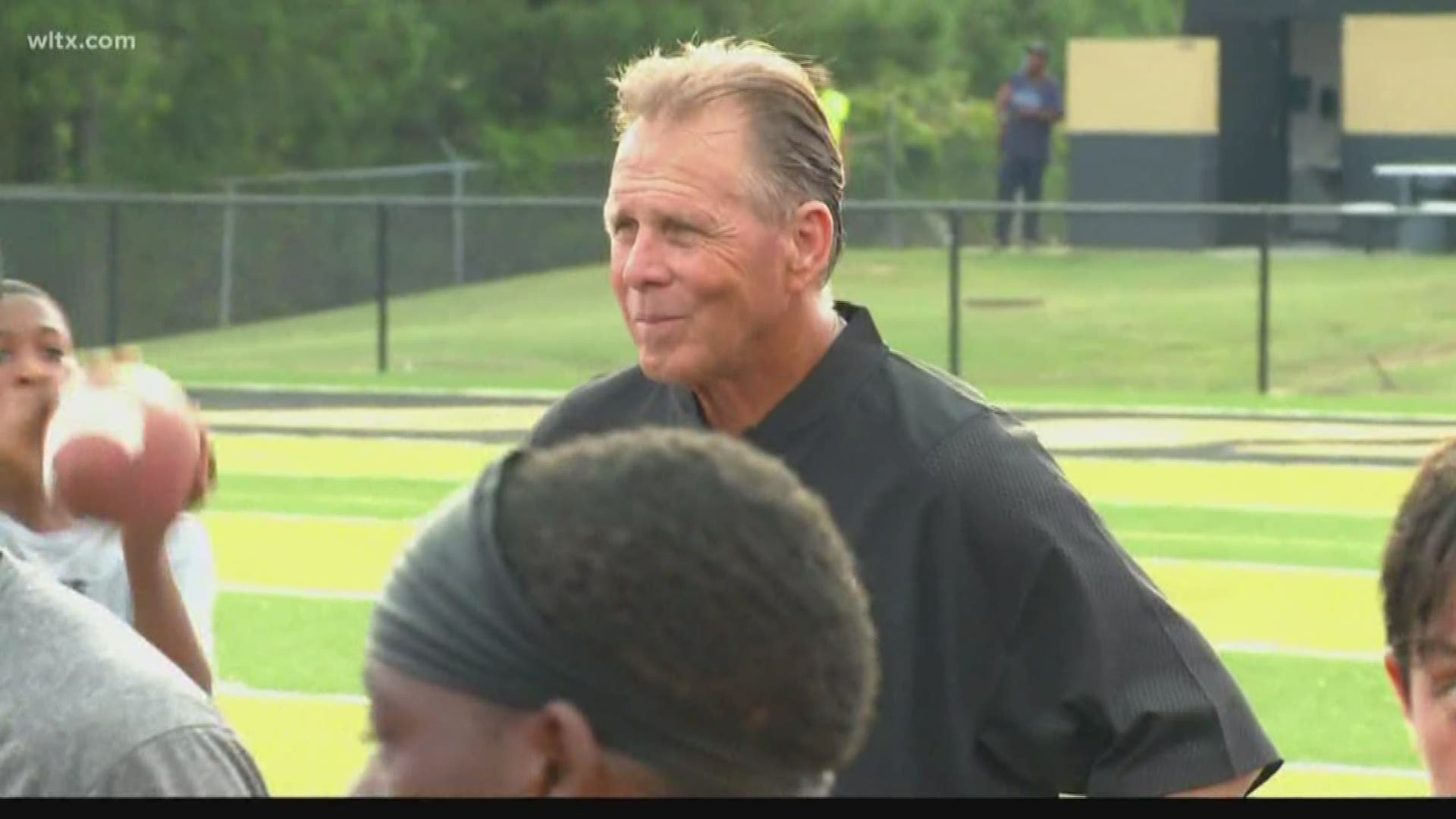 When former Vance head football coach Aaron Brand accepted the job at Irmo, it put everything in motion for A.C. Flora graduate Miles Aldridge to return to the Midlands.

The former Clemson and South Carolina assistant has worked at such notable schools as Duke, N.C. State, Mississippi, Arkansas and his last college job was in Orlando at UCF.

From 2010-2013, Aldridge was the head coach at Spring Valley High School before moving to the Charlotte area.

His return to the Midlands means Irmo will have a defensive coordinator who has tweaked his approach over the years. But he still demands his players exhibit toughness and discipline and in return, he will help reach their potential.

"Oh, I've changed, I've evolved,I've learned more football from people being around them. I've changed a little, " he said.

"But football is still football - blocking, tackling, putting people in the right place."

Aldridge has even coached in the NFL, from 2001-2003 with the Buffalo Bills. But whether it's the NFL, college or high school, Miles says his enthusiasm for the game has never wavered.

The Gardner-Webb graduate began his coaching career at Chase High School back in the early 1970s. After coaching in the NFL, the SEC and the ACC, Aldridge is not looking for that next stop at a Power 5 school. He is more than content to coach football and spend time with his grandchildren.