Marlon Black was killed early Sunday morning in an automobile accident on I-77 in Fairfield County. 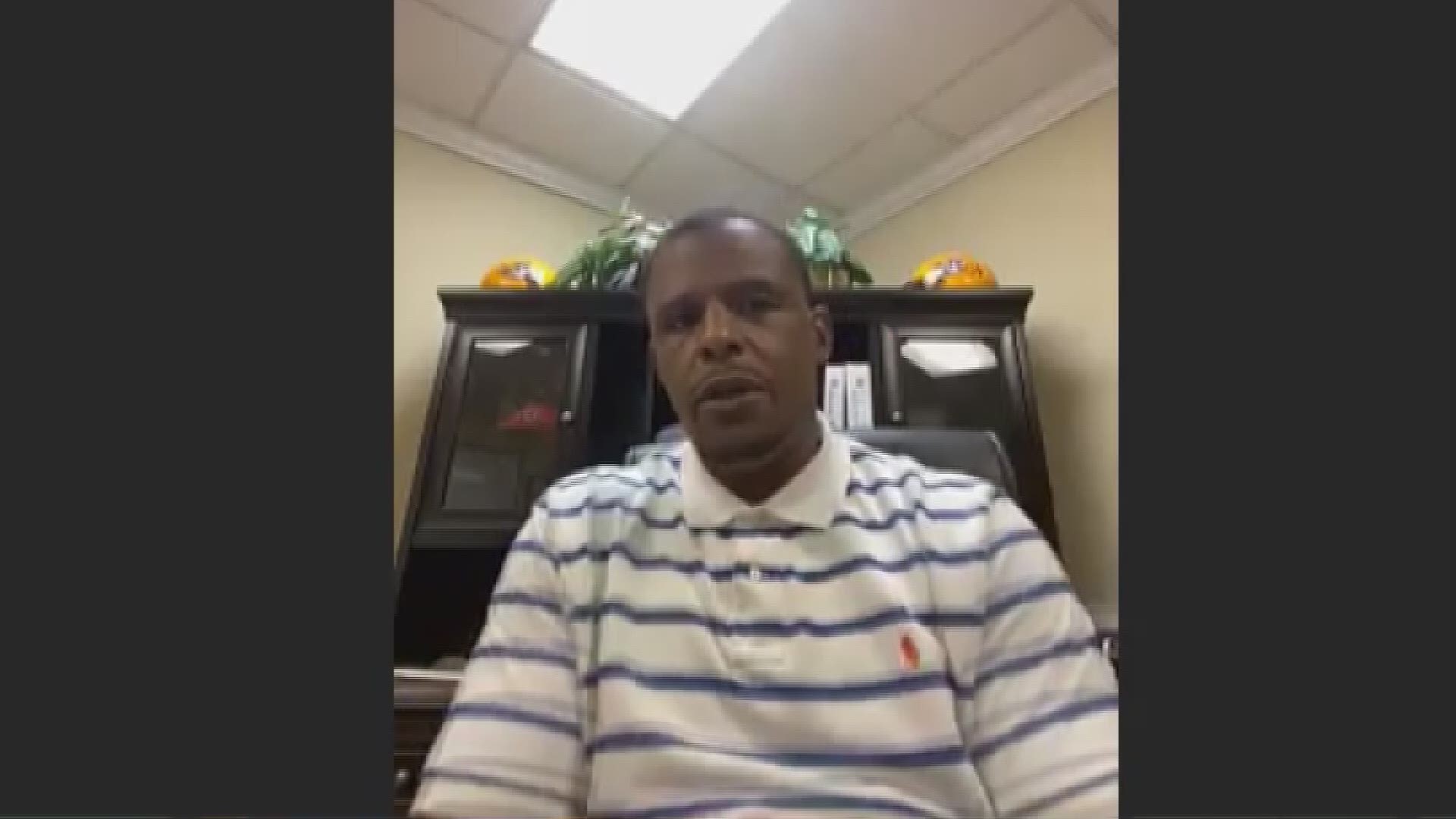 The coach learned one of his offensive linemen, Marlon Black, was killed early Sunday morning in a car accident as he was travelling south on Interstate 77 in Fairfield County.

The sophomore transfer student from Tennessee State University was majoring in sport management. He played in the successful scrimmage game against North Greenville University in March.

On Monday, Berry spoke of Marlon's hard work in the offseason conditioning and in the classroom where his grade point average was hovering near a 4.0.

"He's a testament to what we preach about chasing A's and B's in the classroom," Berry said.

"Just an awesome young man," Berry added. "He worked his butt off in the classroom, he worked his tail off on the field, and in training to become the best student athlete he could be."

Berry said there will be a locker throughout the season dedicated to Marlon with his jersey and gear sitting in that space that will be a constant reminder of Marlon's brief but impactful time at Benedict College.

The school said grief counseling and support are being offered to members of the football team and the student body throughout the week.