Gamecock freshman running back suffered a season-ending knee injury in camp during a non-contact drill in an August practice. 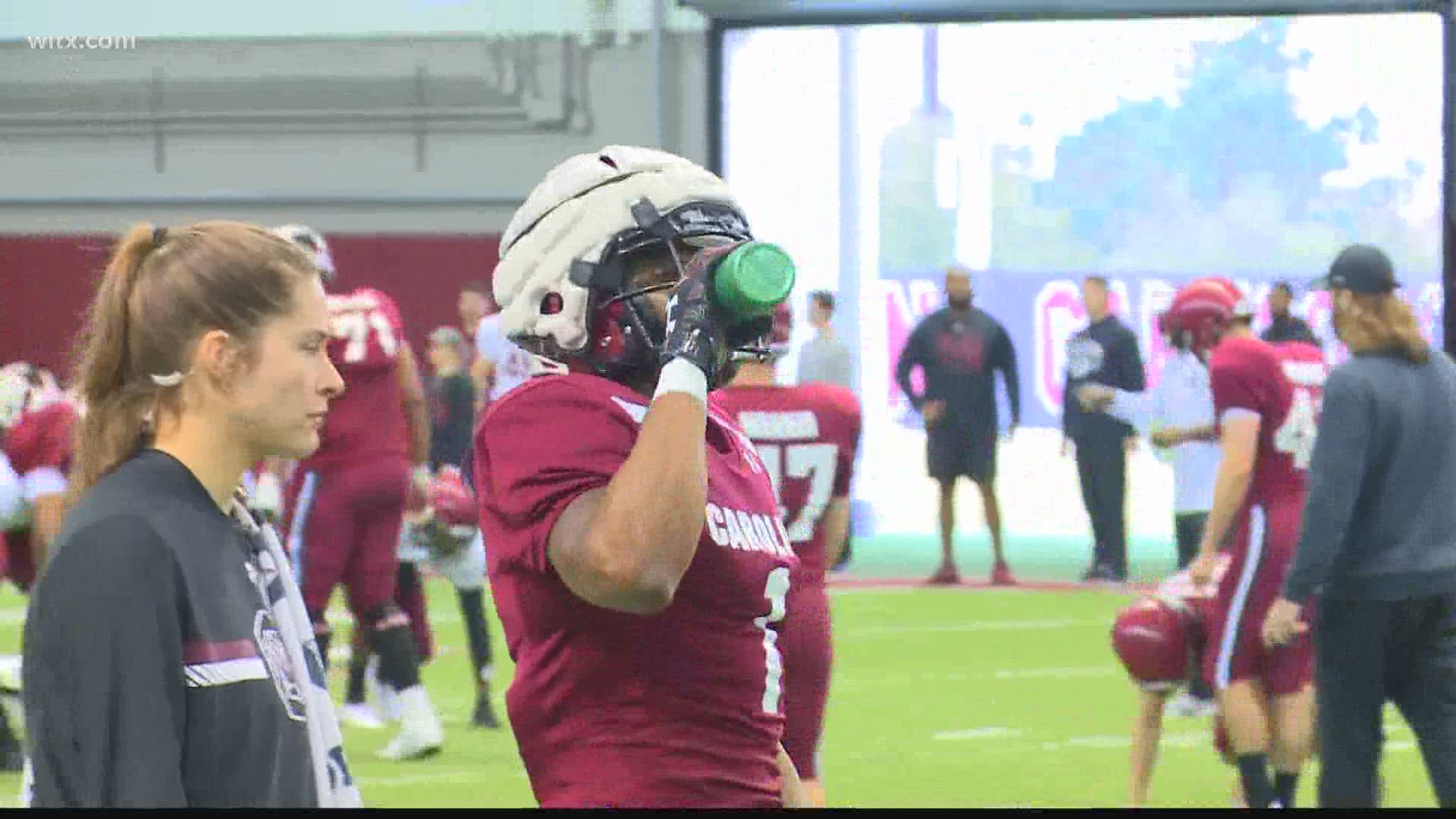 COLUMBIA, S.C. — The road to recovery has officially begun for MarShawn Lloyd, the freshman running back who suffered a season-ending knee injury during preseason camp last month. The injury happened in the second preseason practice in August. It was announced by head coach Will Muschamp on August 20.

Lloyd had successful surgery to repair a torn ACL, that according to GamecockCentral.com who reported that Lloyd will be ready to participate in spring practice in 2021 assuming things go according to plan as far as his recovery timeline.

Lloyd came in to the Carolina camp as a 5-star prospect out of Maryland. He had a host of offers from the likes of Clemson, Georgia, LSU and Penn State. The 5-9, 210-pound running back was ranked as the number four prospect nationally at his position coming out of high school.