Freshman Luke Doty had fans excited with his play in relief. 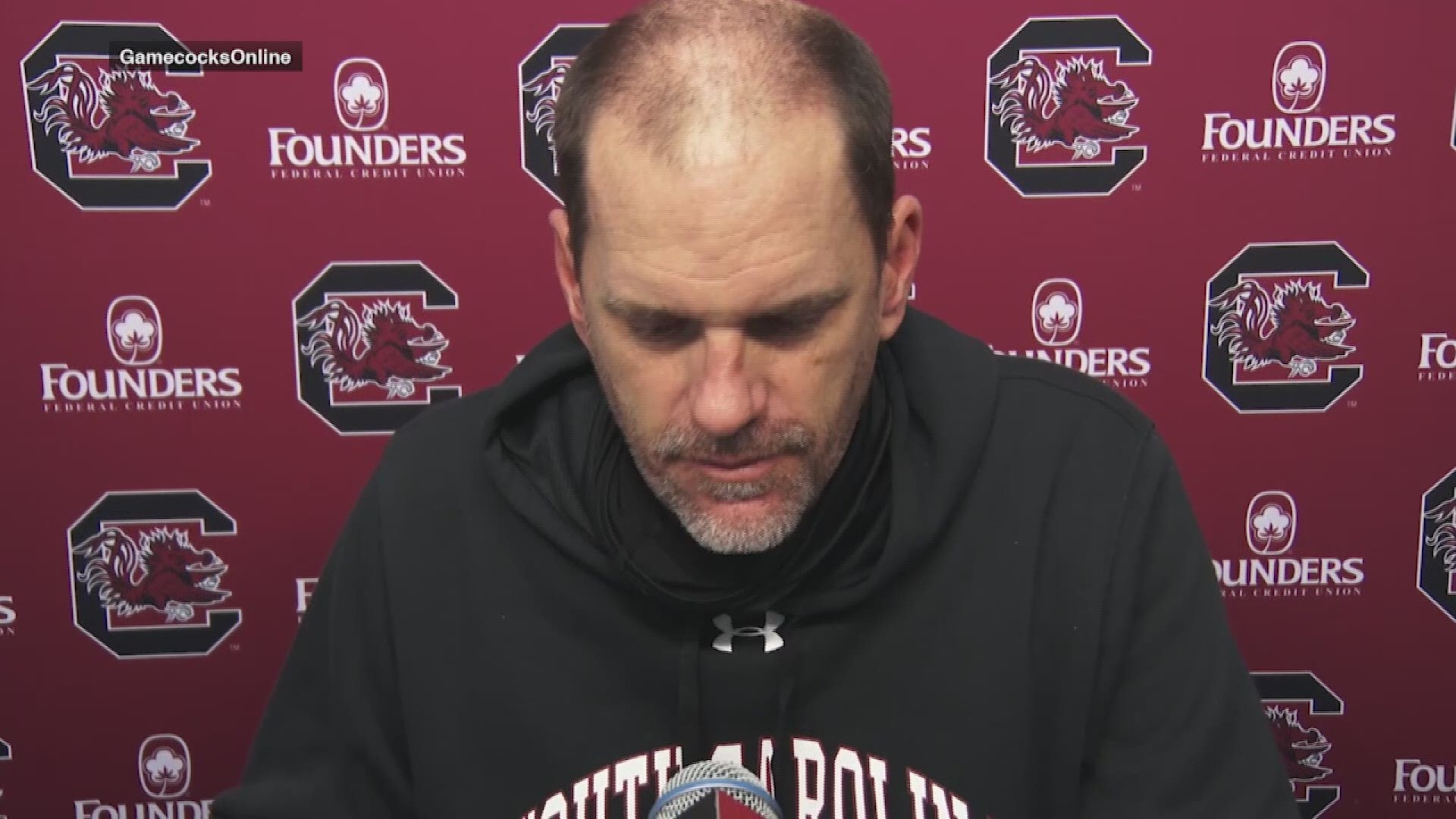 The game was the first contest for the Gamecocks since the firing of coach Will Muschamp last Sunday.

Freshman quarterback Luke Doty, subbing in for starter Colin Hill in the second half, led USC in both passing and rushing, throwing for 130 yards and running for 59 yards.

"When you talk about playing for Carolina, and it being about the team, that's Luke Doty," Interim Gamecock Football Coach Mike Bobo said after the game.

“I think I learned a lot, I had a lot of fun with my guys and we’re going to find a way to get a win," Doty said.

USC went into the contest short-handed as five Gamecocks, including starters Jaycee Horn and Israel Mukuamu, decided to opt out after the announcement that Muschamp was gone from the program.

Missouri jumped out to a 17-10 lead at halftime, with a 20-yard pass from Mizzou's Connor Bazelak to Tauskie Dove getting the scoring started for the Tigers.

But that would be the end of the scoring for Missouri, as South Carolina's defense shut them out in the second  half

A pairs of Parker White field goals in the 3rd quarter would cut the lead to 14 points.

The Gamecocks would finally get a touchdown when Deshaun Fenwick scored on a one-yard run with 4:59 left in the game.

USC would get one final chance to tie the game but Doty's pass would be intercepted by Missouri's Devin Nicholson.

South Carolina next plays Georgia on Saturday. The Bulldogs got a 31-24 win over Mississippi State.