During the playing of the anthem, none of the Cardinals took a knee 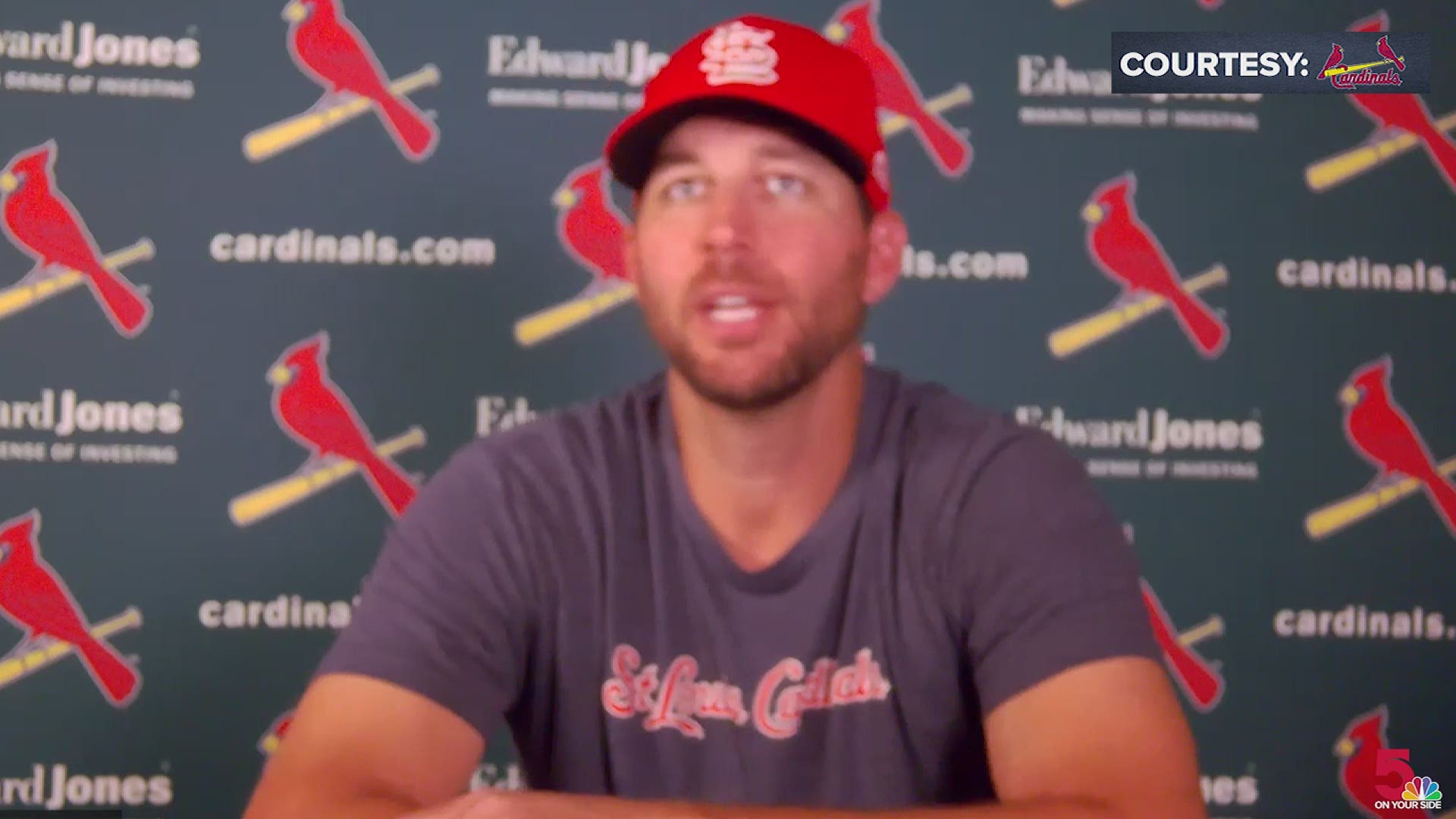 ST. LOUIS — Like other teams around baseball, the Cardinals came together for a unified message on racial injustice during pregame on opening day at Busch Stadium.

The team wore shirts that said "Black Lives Matter" during pregame warm ups, "BLM" was stenciled into the pitching mound, and statements of unity were worn as patches on jerseys.

The Cardinals, along with the Pirates joined together around the field pregame holding a black cloth together before the national anthem.

During the playing of the anthem, none of the Cardinals took a knee.

Cardinals manager Mike Shildt said the team was "united" on their message earlier this week.

"This group is very sincere about supporting the Black Lives Matter movement. We'll do it in a unified manner that will really follow what the Players' Alliance has suggested strongly. We support that. We believe in it as a group. So we'll participate in that as a group on Friday," Shildt said Wednesday.

Cardinals opening day starter Jack Flaherty has been one of the most outspoken players when it comes to racial justice, and also gave his take on making statements in regard to the movement.

Flaherty did address the reasoning some still give for not supporting kneeling during the anthem. 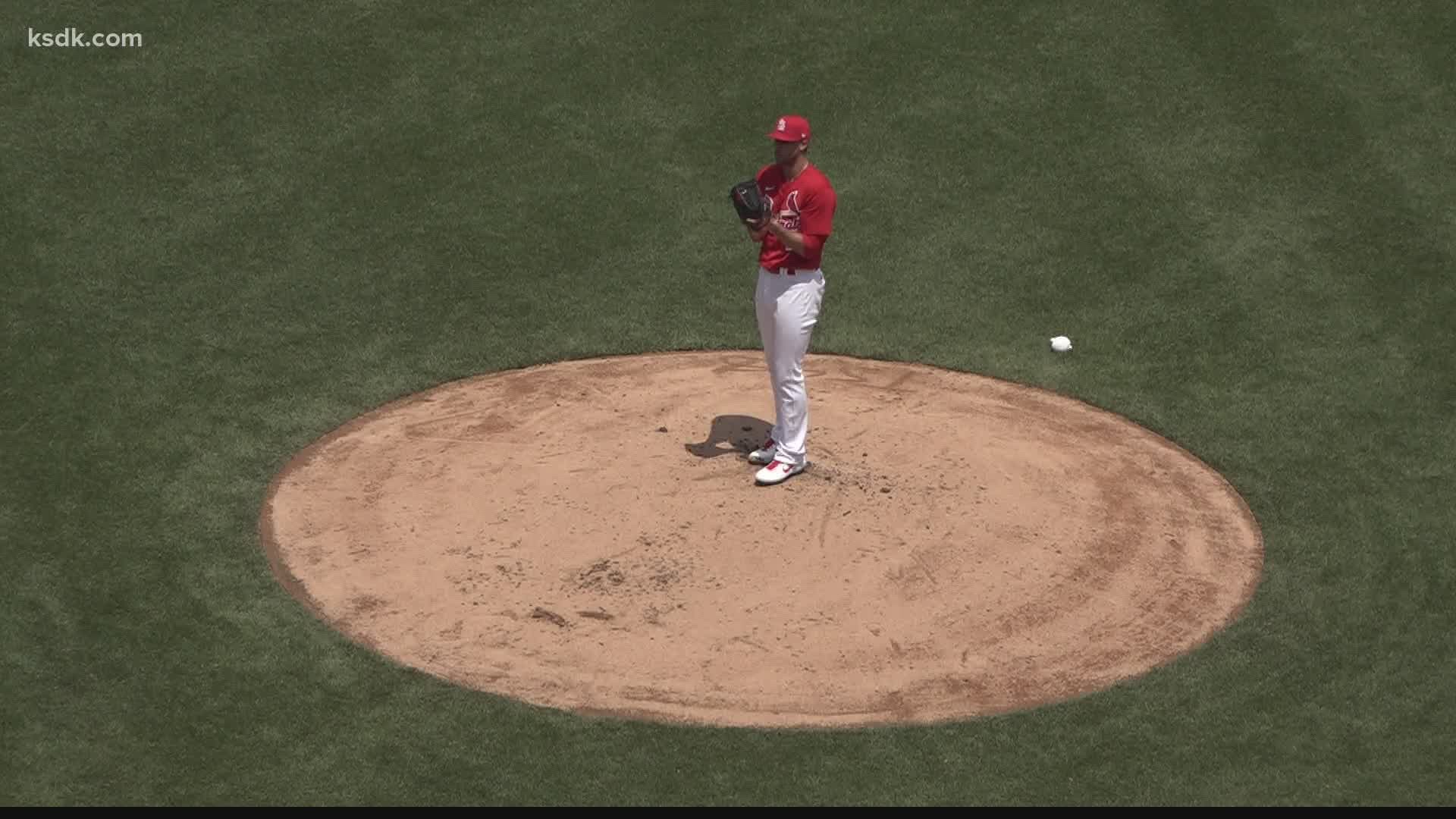 RELATED: Opinion | 5 things to worry about with the Cardinals in 2020