Four years after his death, Muhammad Ali's legacy and activism carry on in the hearts and minds of millions, including his immediate family. 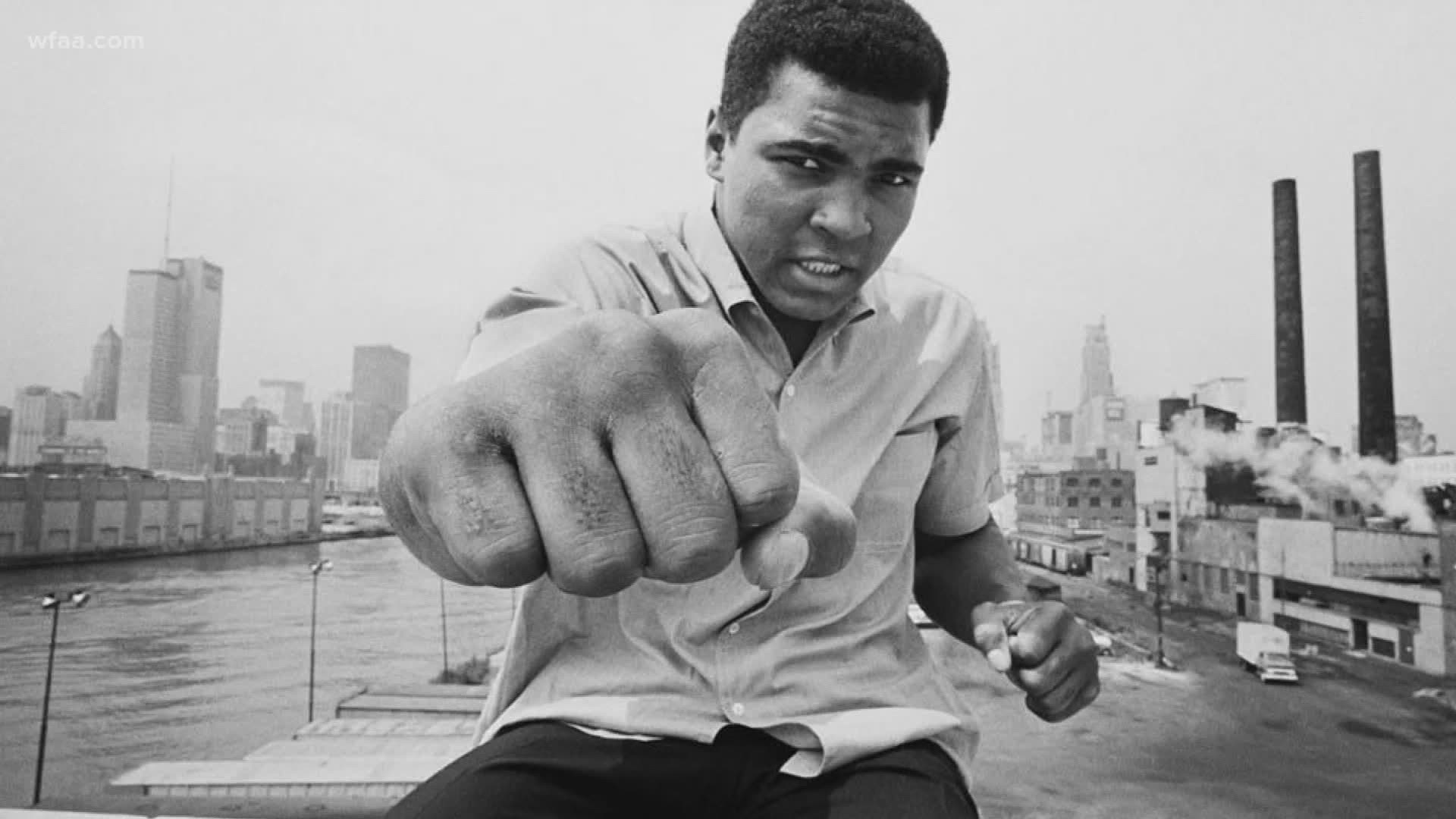 DALLAS — Inside the ropes, Muhammad Ali fought with his left and right.

Outside the ropes, he fought for what was right. 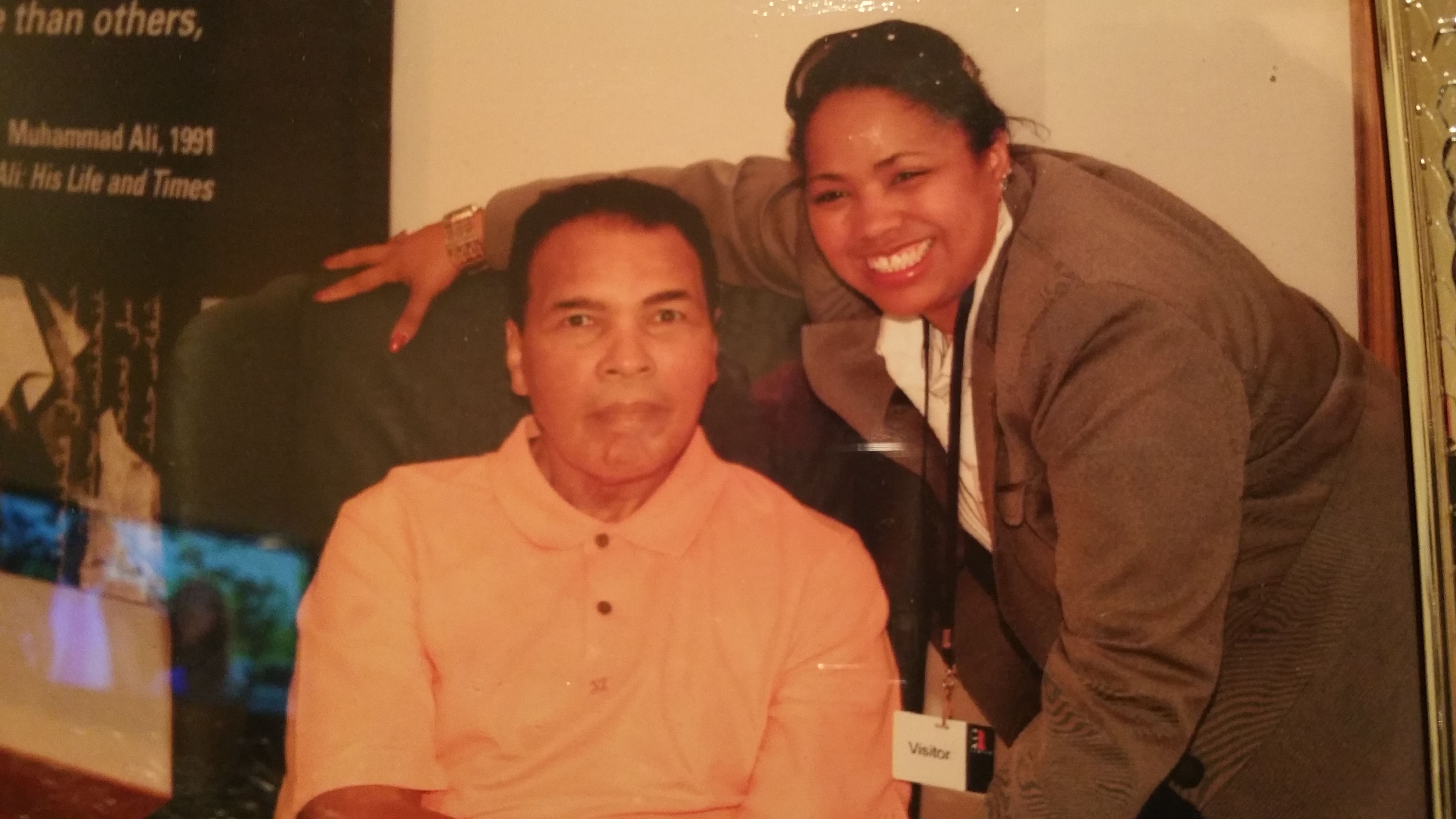 Remembering The Greatest: Muhammad Ali
To date Ali remains the only three-time lineal World Heavyweight Champion. He won the title in 1964, 1974, and 1978. On Friday, June3, the "Greatest Of All Time" has passed away. Muhammad Ali died surrounded by family and loved ones in Arizona. The Louisville, Ky. native born Cassius Marcellus Clay to Cassius Sr.

"The Greatest" was an outspoken boxer and a legendary activist who teamed with the likes of Jesse Jackson, Malcolm X and Dr. Martin Luther King Jr.

"My father was a man who loved his country, and every person in it, with every fiber of his being," Khaliah Ali asserted, one of the boxing legend's seven daughters.

For most of his life, Ali dedicated his energy and efforts to make the world a more civilized and equitable place.

Four years after his death, the United States is divided by civil unrest.

Yet, Ali's quest for racial equality carries on in his children and grandchildren.

"I work on seven different boards. I work with a multitude of organizations... I felt like this was the best way to honor him and keep a piece of him alive in both of our hearts," said Khaliah.

"I intend to use my education after I graduate from Harvard [University] to go to law school and use the law and pursue the law as a way to enact great change," said Jacob Ali-Wertheimer, Khaliah's son and Muhammad Ali's grandson. "To fight the legal battles that can be fought, in order to dismantle the system of systematic racism and oppression that exist in this country."

During a Zoom call on Tuesday, Jacob said he views Colin Kaepernick in a similar light to his late grandfather.

"When i look at Colin, I don't see many other athletes, or anybody in general, who embody my grandfather's spirit to that extent," admitted Jacob. "There are so many career parallels from their sacrifice, their exile, the fact they were ridiculed and hated for the stance they took earlier in their careers. I think it's very hypocritical to praise my grandfather but lump shame on Colin for the stance that he took." 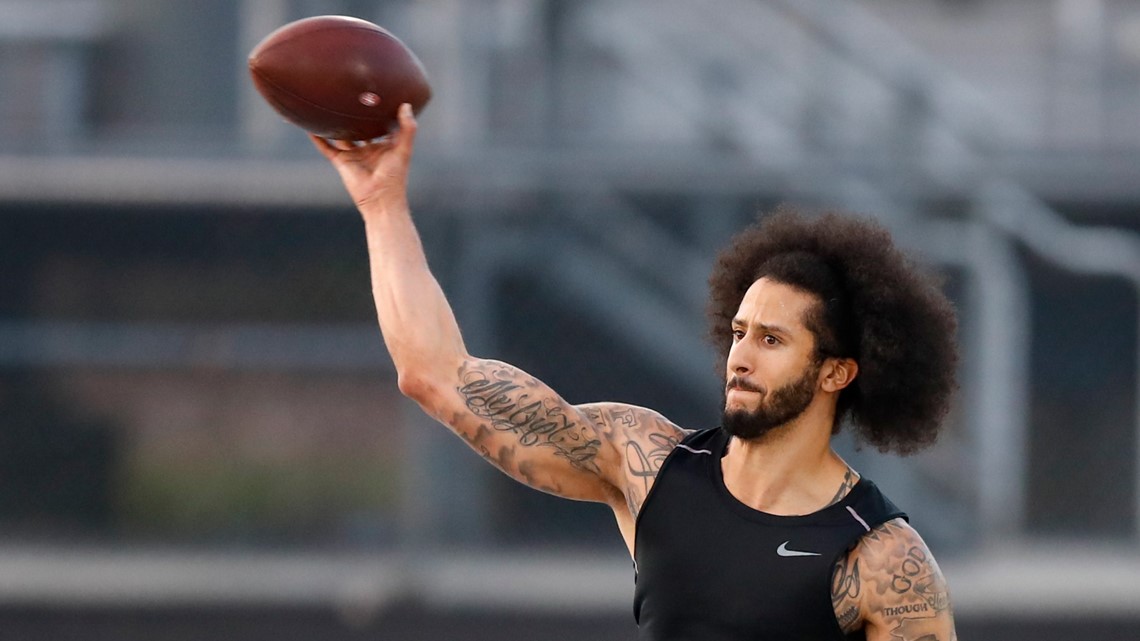 While a member of the San Francisco 49ers, Kaepernick protested racial injustice and police brutality by taking a knee during the national anthem. The decision was so polarizing it landed him out of a job.

In the wake of the senseless killings of George Floyd in Minneapolis, Ahmaud Arbery in Georga and Breonna Taylor in Ali's hometown of Louisville, protests have spread around the globe.

What would Muhammad Ali think of the state of America in 2020?

"I think he'd be full-fight," said Khaliah. "He'd be clear. He was a man of God. He would be prayerful. And his message would be to give back. My favorite quote of my father's is, 'Service is the rent we pay for living here on Earth.'"

Giving back builds a longer table, not a higher wall.