After three seasons with Richard Petty Motorsports, Bubba Wallace is leaving and could end up with Hendrick or Ganassi. 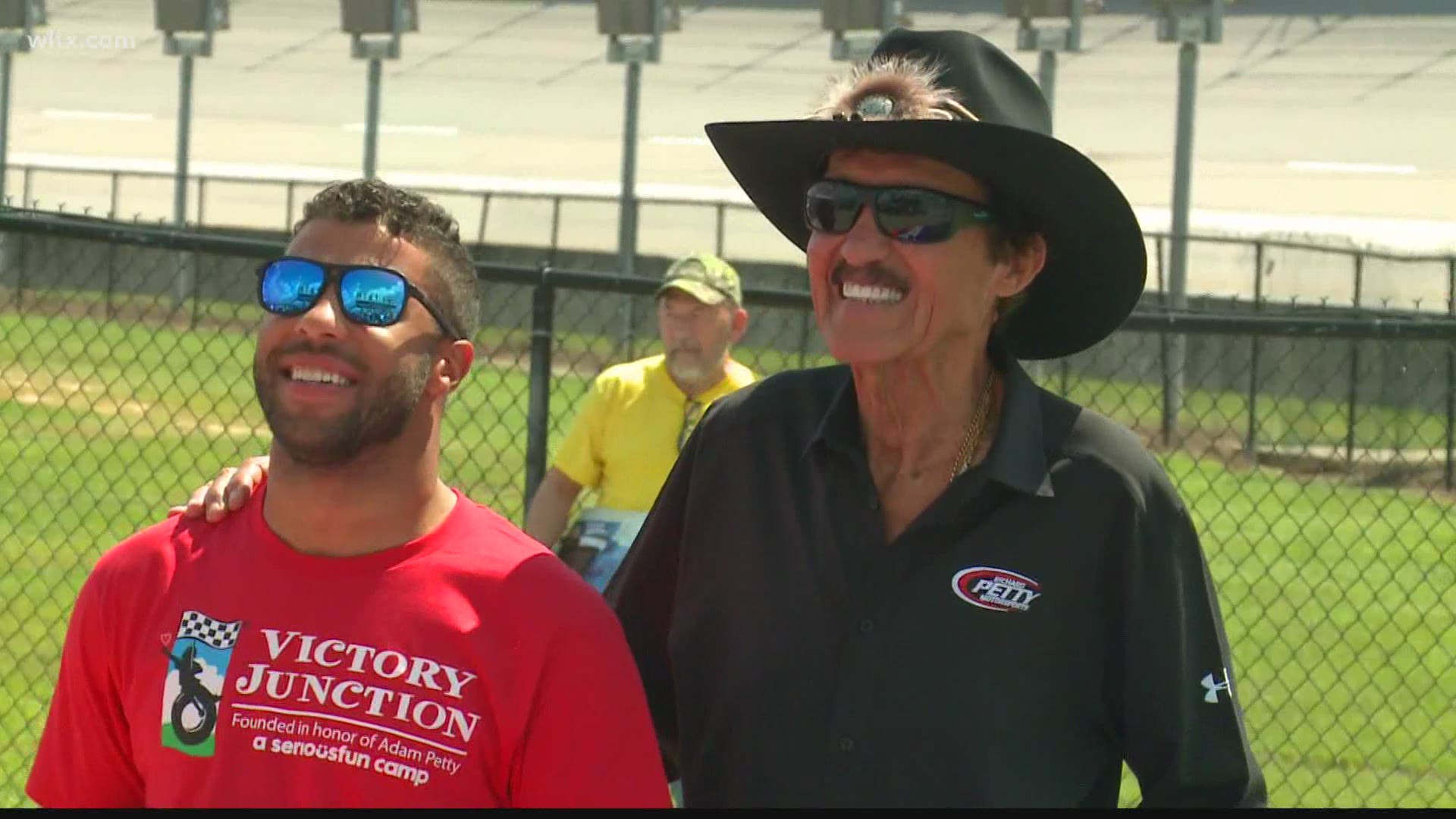 CHARLOTTE, N.C. (AP) - Bubba Wallace is leaving Richard Petty Motorsports at the end of the season.

NASCAR’s only full-time Black driver informed RPM of his decision Thursday. He will finish the final nine races in Petty’s famed No. 43 car.

Wallace says “this was not an easy decision as I have nothing but the utmost respect for Richard Petty and his family.” He adds that “it’s time for someone else to take over the reins of the No. 43.”

RPM says it will announce a new driver soon.