Jordan Anderson continues to carve his own path in NASCAR

As he prepares to return to Darlington, Jordan Anderson talks about the challenges of holding down the roles of an owner and a driver. 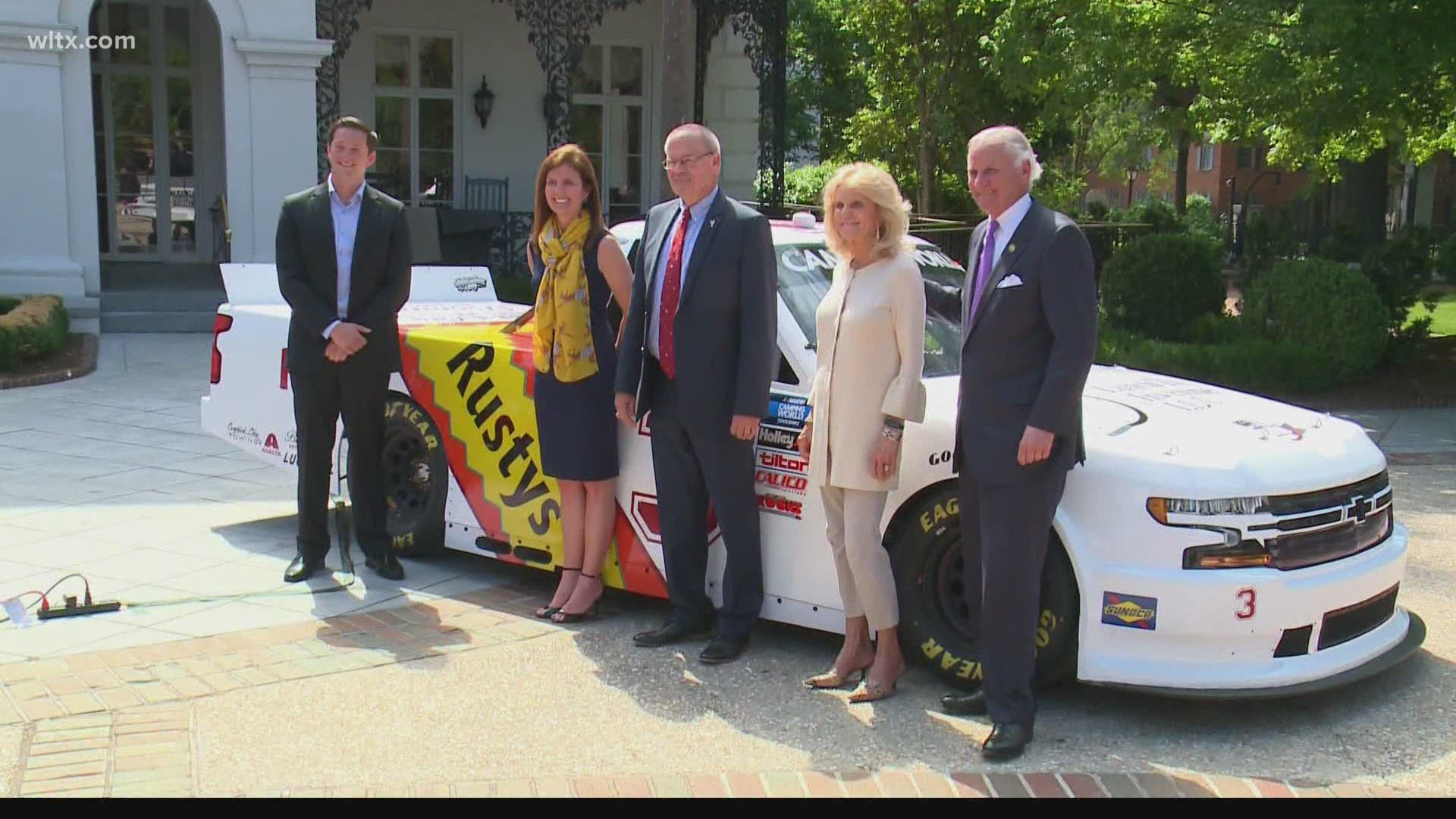 COLUMBIA, S.C. — Jordan Anderson is in his fourth season as an owner-driver in the NASCAR Camping World Truck Series and later his month, he hopes to make his debut in his own car in the Xfinity Series.

Anderson made the decision in 2018 to start running his own program and with his group of loyal sponsors, Anderson has continued to be a force in NASCAR as earlier this year, he finished second in the season-opening race at Daytona for the second consecutive year.

The Forest Acres product says taking on dual roles has been his most ardent undertaking in his career.

"It's way more challenging than I thought it would be just the matter of managing the finances," Anderson said.

"The driver in you wants to buy the latest, the greatest, the best motors, the tires, the best people. But you'll go broke in two races. So it's definitely a challenge of knowing what you're equipment can hold and how good is it and how much you can spend on it and making sure it lasts the whole season. But it's definitely more rewarding when you go to a place like Daytona as a single truck team and finish there second two years in a row on the biggest stage in our sport. I think it shows the potential our team has and it's been exciting and we've added new partners to our team every single year. New sponsors have come on board with us. They believe in us, they believe in the journey and what we're doing and every single year, our performance has stepped up as a result of that."

Anderson will be on the track Friday night when the truck series returns to the Pee Dee.