Keselowski officially takes over the #6 Ford where Jack Roush is giving him the chance to be a driver and an owner. 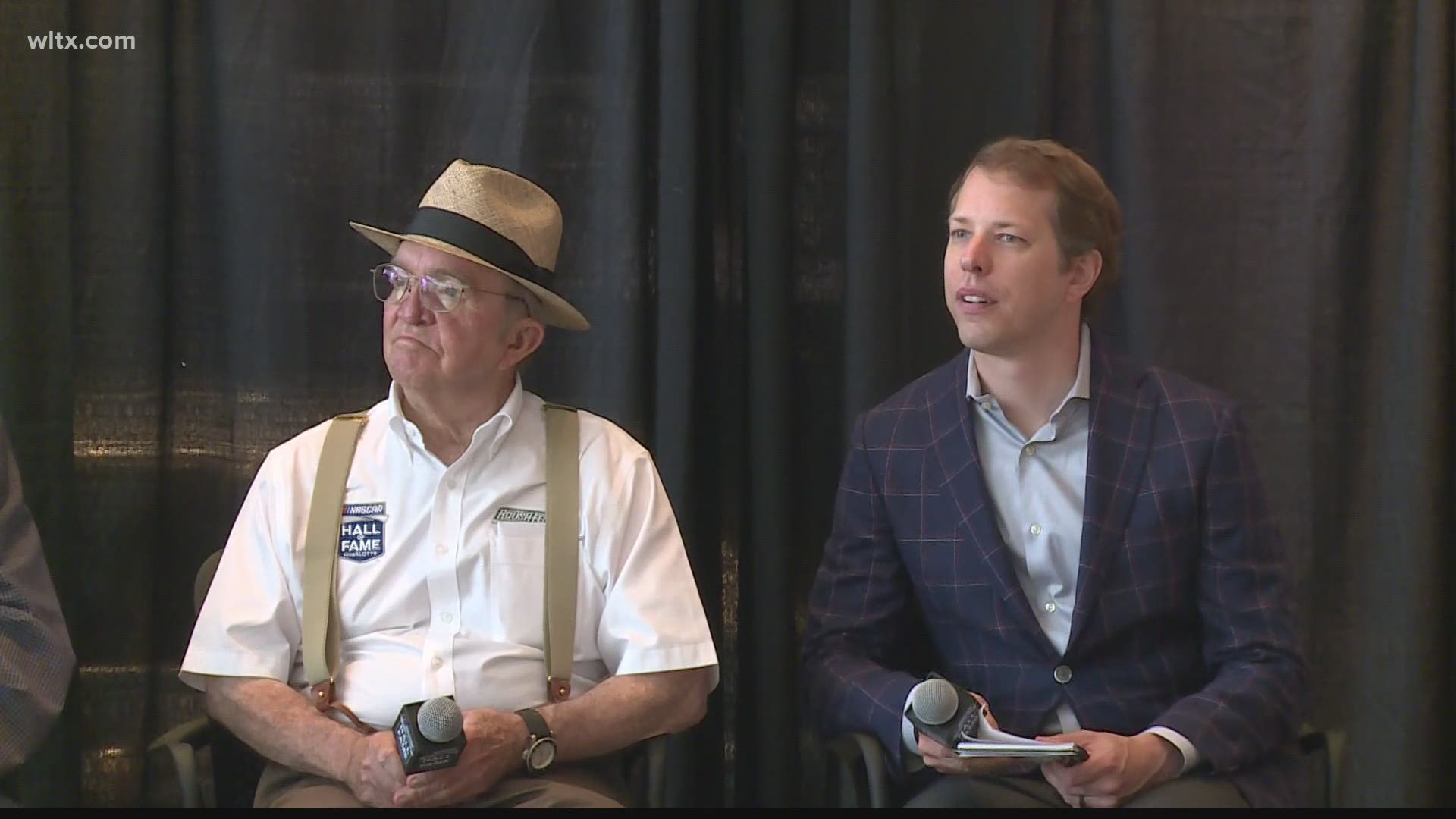 CHARLOTTE, N.C. — Brad Keselowski has long been rumored to be headed to Roush-Fenway Racing and on Tuesday, that was made official at the NASCAR Hall of Fame.

The 2012 NASCAR Cup champion was introduced as the new driver of the #6 Ford and he will also have a minority stake in the organization.

Keselowski drove for Team Penske for more than a decade winning 34 races including the 2018 Southern 500 in Darlington.