Jordan Anderson will make the jump to the Xfinity series

A.C. Flora grad Jordan Anderson has announced he will run the complete XFinity Series schedule in 2021, a major development in his NASCAR career. 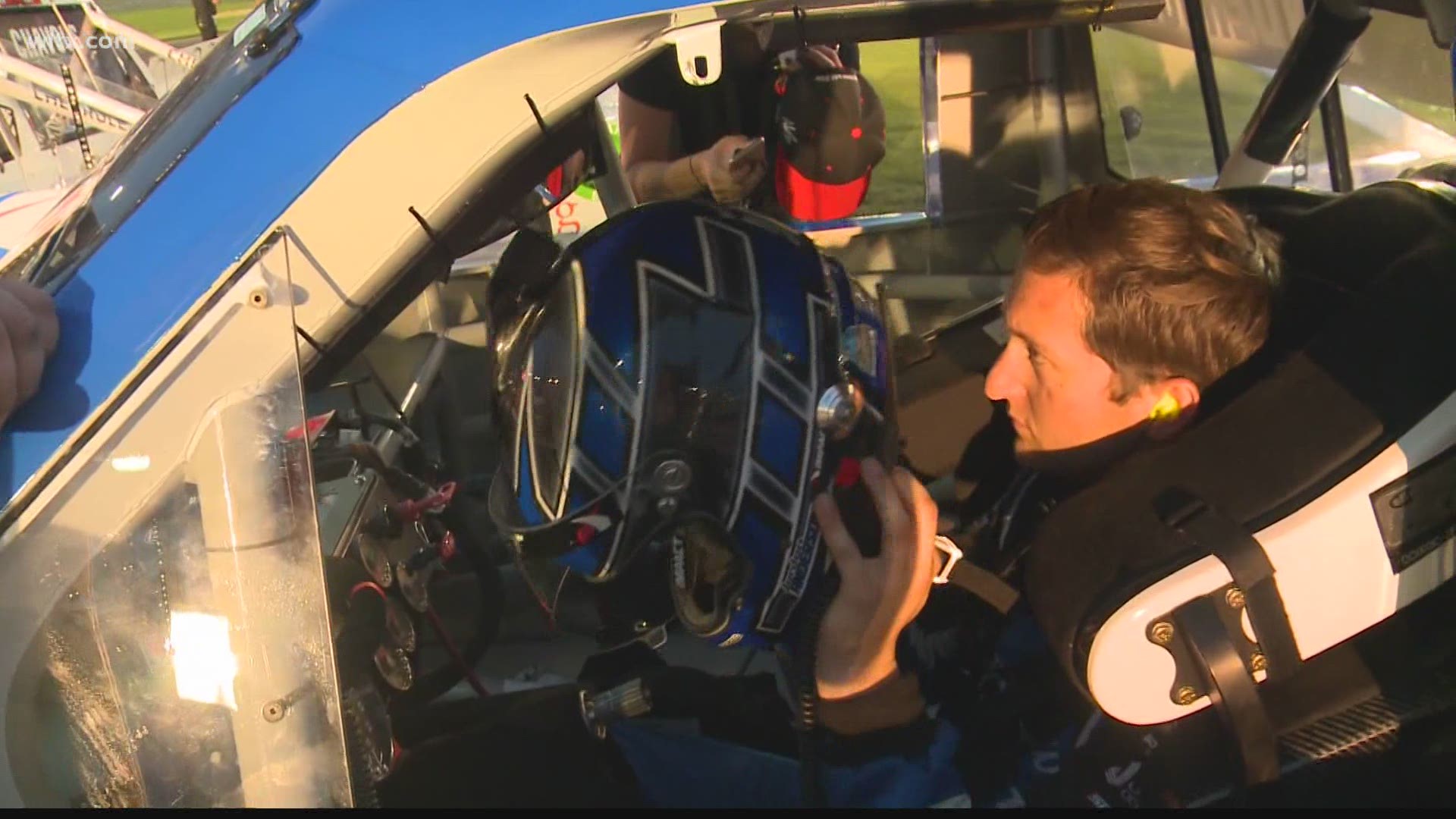 The next chapter in the racing career of Jordan Anderson is about to begin.

The Forest Acres product who has been competing in the Camping World Truck Series full-time since 2015 has announced he is moving up to the Xfinity series in 2021. Anderson will run the full schedule and compete for the Sunoco Rookie of the Year award.

It’s official. We are going @NASCAR_Xfinity racing this year!

Thankful to everyone at @BommaritoAuto and every single one of our amazing partners for believing in what we are trying to build, and develop for the future.

See you in Daytona! pic.twitter.com/h8zn16FOvM

Anderson made his Xfinity Series debut in 2015 and raced in a handful of events in that series in 2016. Since 2018, he has been an owner-driver in the truck series and while that #3 team will continue, Anderson will drive in selected races with other drivers climbing into the cockpit during 2021.

For Anderson, making the move to the Xfinity series is the next step of his career which during the early days saw him working j mas a one-person organization. Anderson has juggled the duties of owner and driver while essentially serving as his own crew chief, engineer and public relations representative.

As his organization has grown, Anderson has been able to add personnel and now, his career has found another gear with his arrival in the Xfinity Series which is one level below the Cup series.

While he runs full-time in the Xfinity Series, his #3 Chevy Silverado will likely run the entire Camping World Truck Series schedule with a rotation of drivers including Anderson.