Darlington welcomes the return of a spring race weekend

The Goodyear 400 will be the first of two Cup races on NASCAR's official schedule. 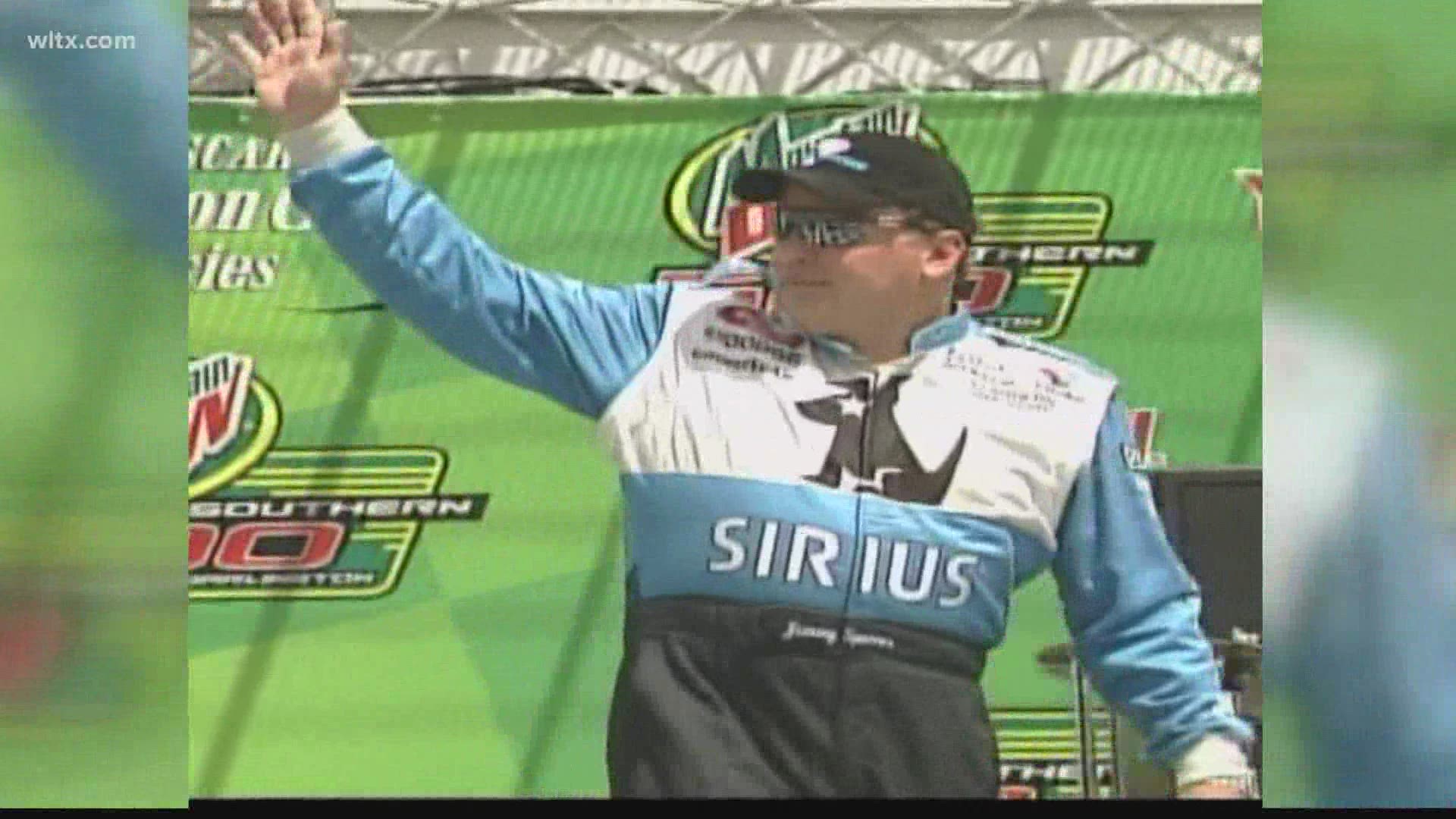 DARLINGTON, S.C. — In 2004 the Darlington Raceway had a pair of Cup races on the NASCAR schedule.

But in June of that year, NASCAR announced that Darlington was losing its Labor Day weekend date and that set forth speculation that Track Too Tough To Tame was going to close its gates permanently at some point as NASCAR looked to expand its reach by holding races in new tracks based in such television markets as Los Angeles and Chicago.

However, COVID-19 forced NASCAR to make up for lost dates in 2020 by holding races near the epicenter of NASCAR which is Charlotte. As a result, Darlington hosted a pair of Cup races in late May as NASCAR led the sports world back to live competition.

NASCAR officials were obviously impressed with how Darlington handled those logistics and that's when momentum starting building for NASCAR to return that second date to the Pee Dee.

Sunday will mark the return of the spring race to Darlington with the Goodyear 400. In terms of the economic impact, a recent study determined each race brings a $64 million impact to the Pee Dee and the Palmetto State.