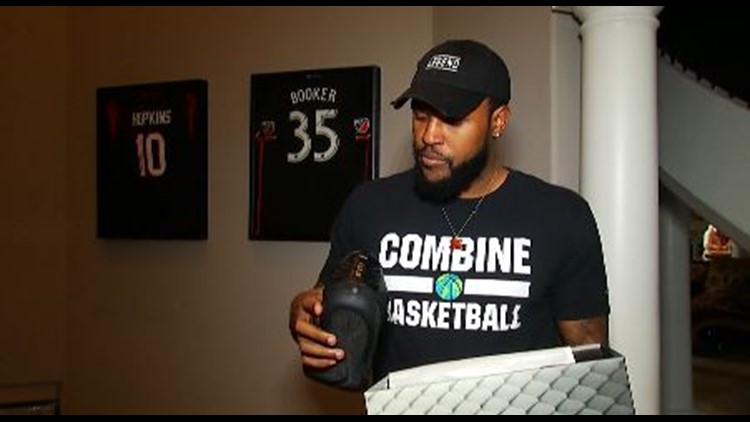 Trevor Booker is calling it a career.

The former Clemson forward announced Tuesday night he is retiring from the NBA.

The 23rd overall pick in the 2010 NBA Draft by Minnesota, Booker was immediately traded to Washington where he played his first four seasons. He also played for Brooklyn, Philadelphia and Indiana in his eight year career where he started 162 of 532 games played.

A former star at Union County High School, Booker posted career averages of 6.9 points, 5.5 rebounds, 1.1 assists and a 51.5 field-goal percentage. His best season was 2016-17 with Brooklyn when he averaged career-highs of 10 points and eight rebounds.

During his time at Clemson, Booker was a two-time All-ACC forward. His senior season saw him named First Team All-ACC after he averaged 15.2 points and 8.4 rebounds