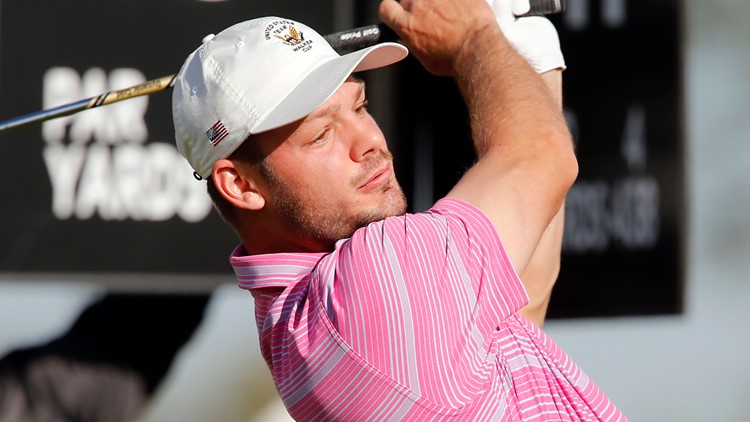 Doc Redman hits his drive on the 11th hole during the second round of the Arnold Palmer Invitational golf tournament at Bay Hill Club & Lodge .

DETROIT — Former Clemson Tiger Doc Redman had a strong final round in the Rocket Mortgage Classic on News 19.  The 21-year-old finished in sole possession of the second place and for that he earned a special temporary PGA Tour membership and gets a spot in the The Open Championship.

What a day for Doc who went five under on Sunday to post a final score of -19. He was hot all tournament. He shot 68 in round one and 67 the last three rounds.

The 2017 US Amateur Champion has PGA Tour Canada Status and with his latest performance at the Rocket Mortgage Classic he'll get a taste of the PGA Tour and a major championship at the Open.

The 148th Open Championship starts July 18 at the Royal Portrush in Northern Ireland.