Businesses pleased with tournament crowds, some hoped it had been more

Businesses calling it a win after crowds leave Columbia 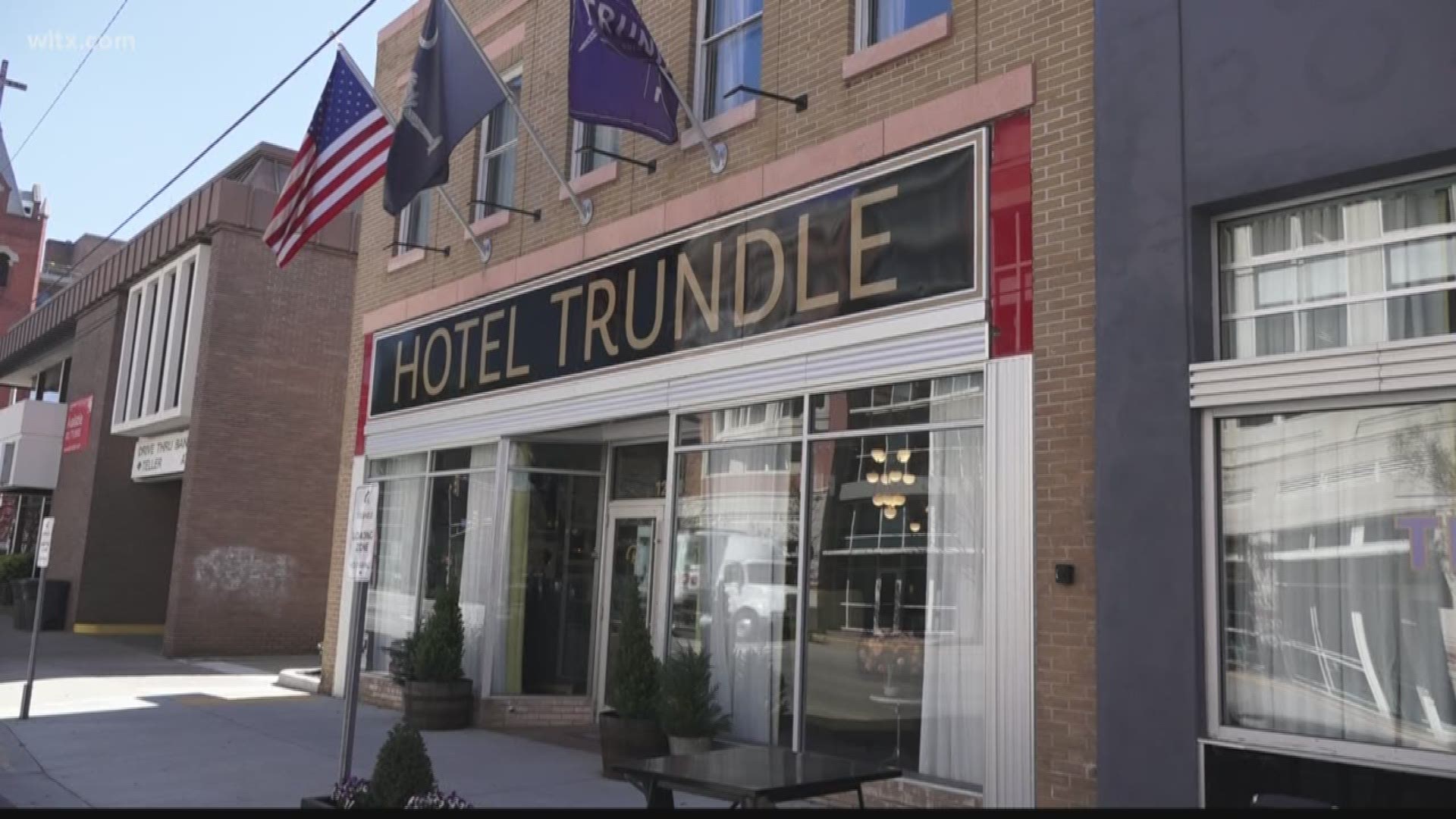 But the question is, did businesses feel the tournament’s impact lived up to the hype?

“The weekend went great, we were able to increase our sales and our cuts by about 50 percent,” said Timothy Doe, a downtown business owner.

Doe, the owner of No Grease Barbershop on Gervais, said the tournament business brought in about 100 new people to his shop over the weekend.

And, he said that kind of weekend is great for a two-month-old business.

“You beat out all projections when you have a boost like that coming to your city and into your business. It actually extends whatever leverage you have, or cushion money you might have to wait some stuff out, now you get it right away and it gives more exposure to the community that hey I was here in the mix of this March Madness,” said Doe.

Doe said the majority of his business came Friday night, as people walked by his shop and wanted to check out the environment and tournament games that were on TV.

At Hotel Trundle on Taylor street, the owner called the weekend a win, especially Friday night's sell out.

But, he said the overall amount of business was lower than what they had hoped going into the weekend. The Hotel said business tapered off Saturday night and especially Sunday.

At the Hyatt Place, they said the weekend was great.

“We saw a lot of fluctuation cause media, you know they're required to stay a couple nights, but after that they're able to check out. A lot of them want to visit other venues before the weekend was over. So, we did see some fluctuation, but for the most part it was a great long weekend stay for a lot of our media guests,” David Erbacher said.

He continued that a majority of their guests checked out Monday morning, and they were pretty much booked solid throughout the weekend.

Erbacher and Hotel Trundle were split on if they thought the tournament brought more business than a marquis USC football weekend, with Erbacher saying it was better.

“You're here, you've experienced it, we're ready for the next, so come on back and let's do it all over again,” he said.

Experience Columbia SC said they’re still reviewing numbers for the weekend and don’t have a definitive answer on the tournament’s economic impact to the city, hotels, businesses, and restaurants.