It's the first NCAA regional held in Columbia since 1970. 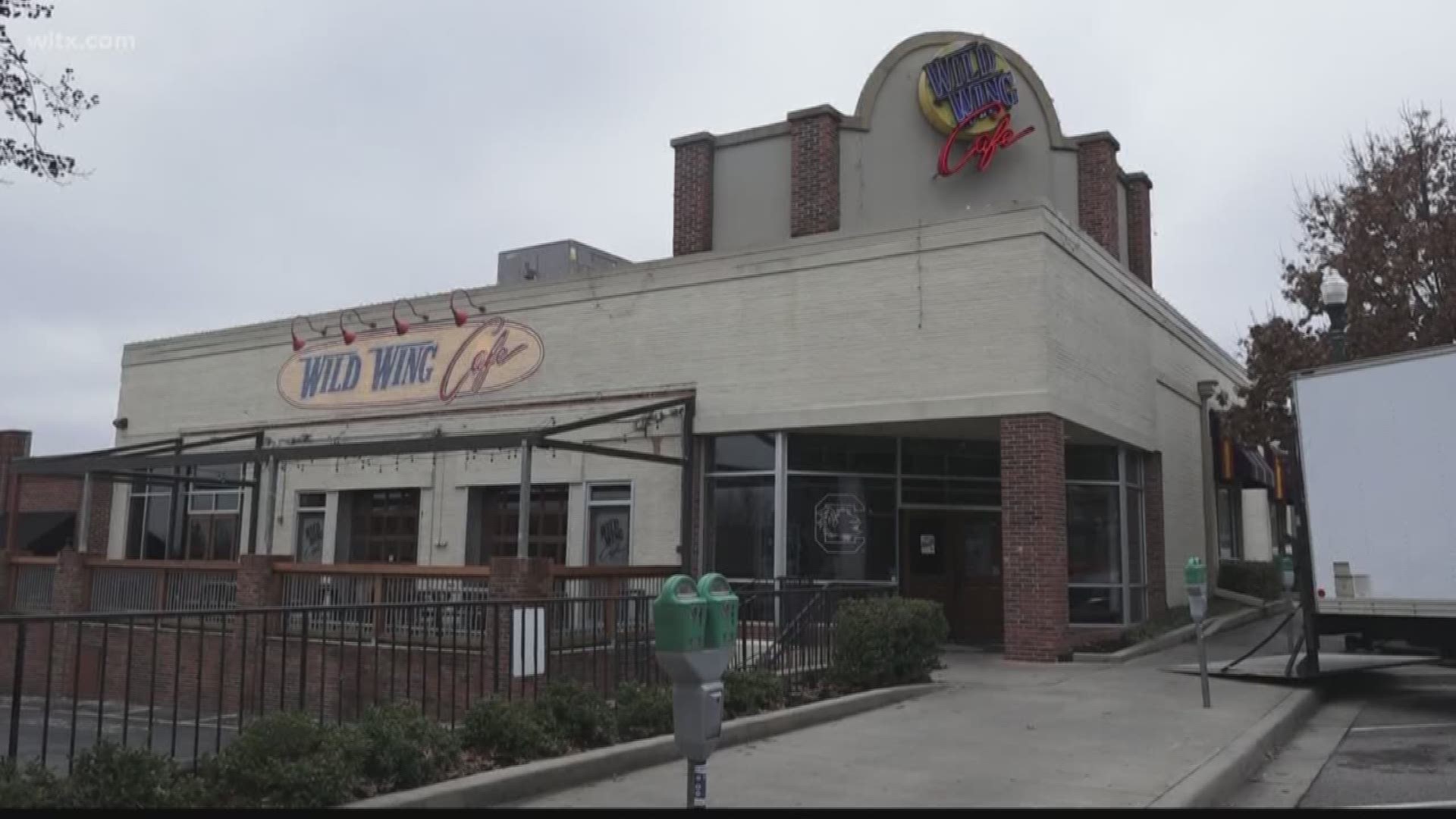 Columbia, SC (WLTX) - When March Madness returns to Columbia for the first time in nearly 50 years, it's not just a fun event. It could be worth up to $9 million for the city's economy.

City leaders discussed the effects of the tournament Monday afternoon. The city will host first and second round men's games at the University of South Carolina's Colonial Life Arena on March 22 and 24.

In addition to the games, Experience Columbia SC and partners around the city will be hosting events for fans of all ages ranging from a Fan Fest in the nearby Columbia Metropolitan Convention Center to special events hosted by neighborhood districts, restaurants, businesses and hotels.

Here's a rundown of the schedule of events:

Open practice - free to anyone

In addition to the official events, several restaurants and breweries will have special during the tournament.

Event organizers say they're not too concerned about who will end up playing in Columbia. "We're going to get good teams and teams who travel well," one organizer said.

There will be at least 100 street banners in the city and a welcoming table at the Columbia Metropolitan Airport.

Beer will not be sold at the tournament.

The city didn't get selected as a site for the rest of the 70s, 80s, and 90s. Then in the early 2000s, the NCAA began honoring the NAACP's boycott of the state over the continued flying of the Confederate flag on the grounds of the state capitol. That prevented any city in the state from being considered for a post-season tournaments.

The only exceptions were for teams that earned the right to play games on their home field or courts, such as when the USC baseball team played in the early rounds of the postseason, or when the women's basketball team earned a high-enough seed.

But after the state legislature voted to remove the flag in 2015 following the massacre at Mother Emanuel AME Church in Charleston, the NCAA lifted their sanctions. 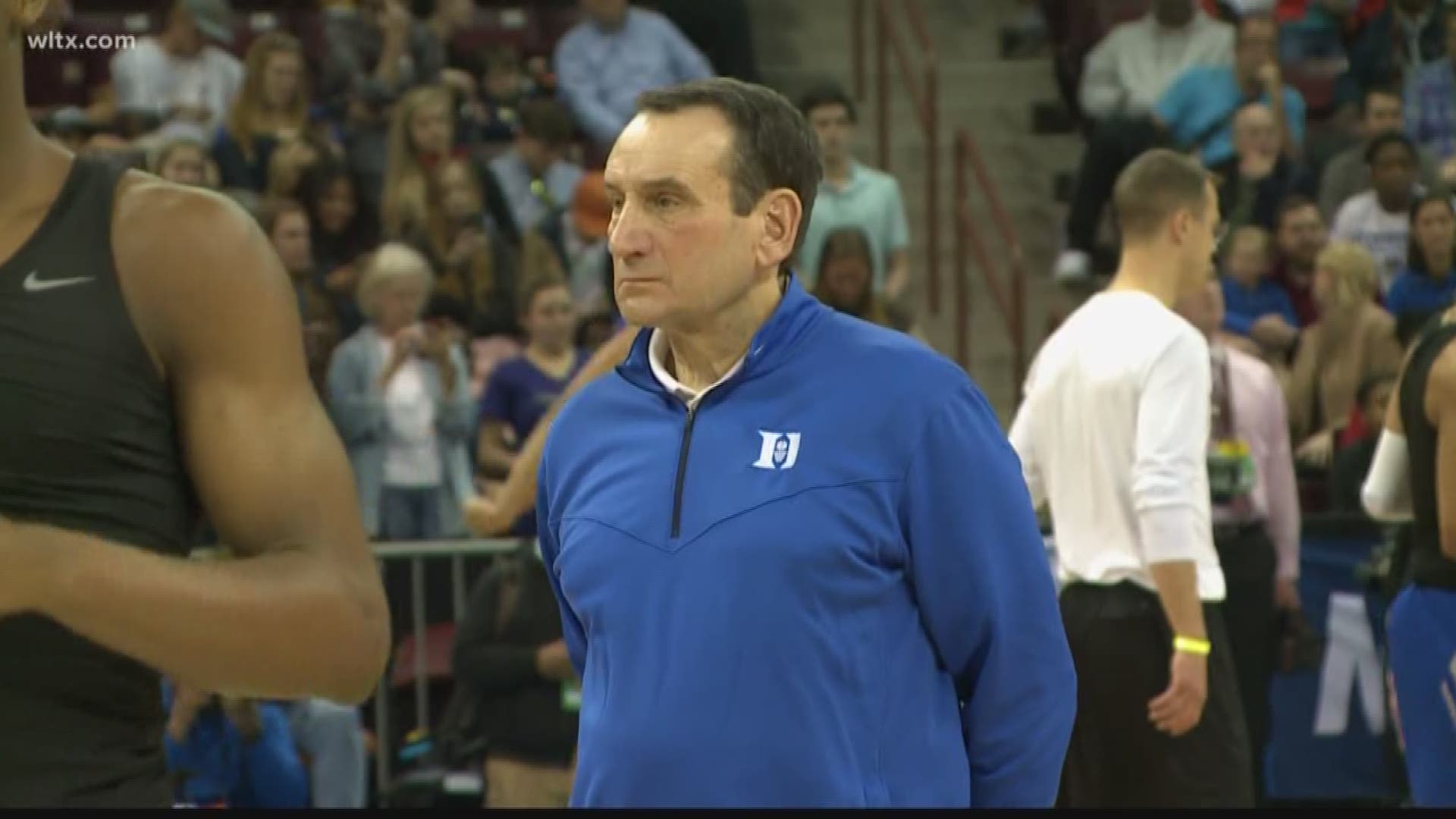