Jamel Cook was in his first year with the Gamecocks after transferring from Southern California. 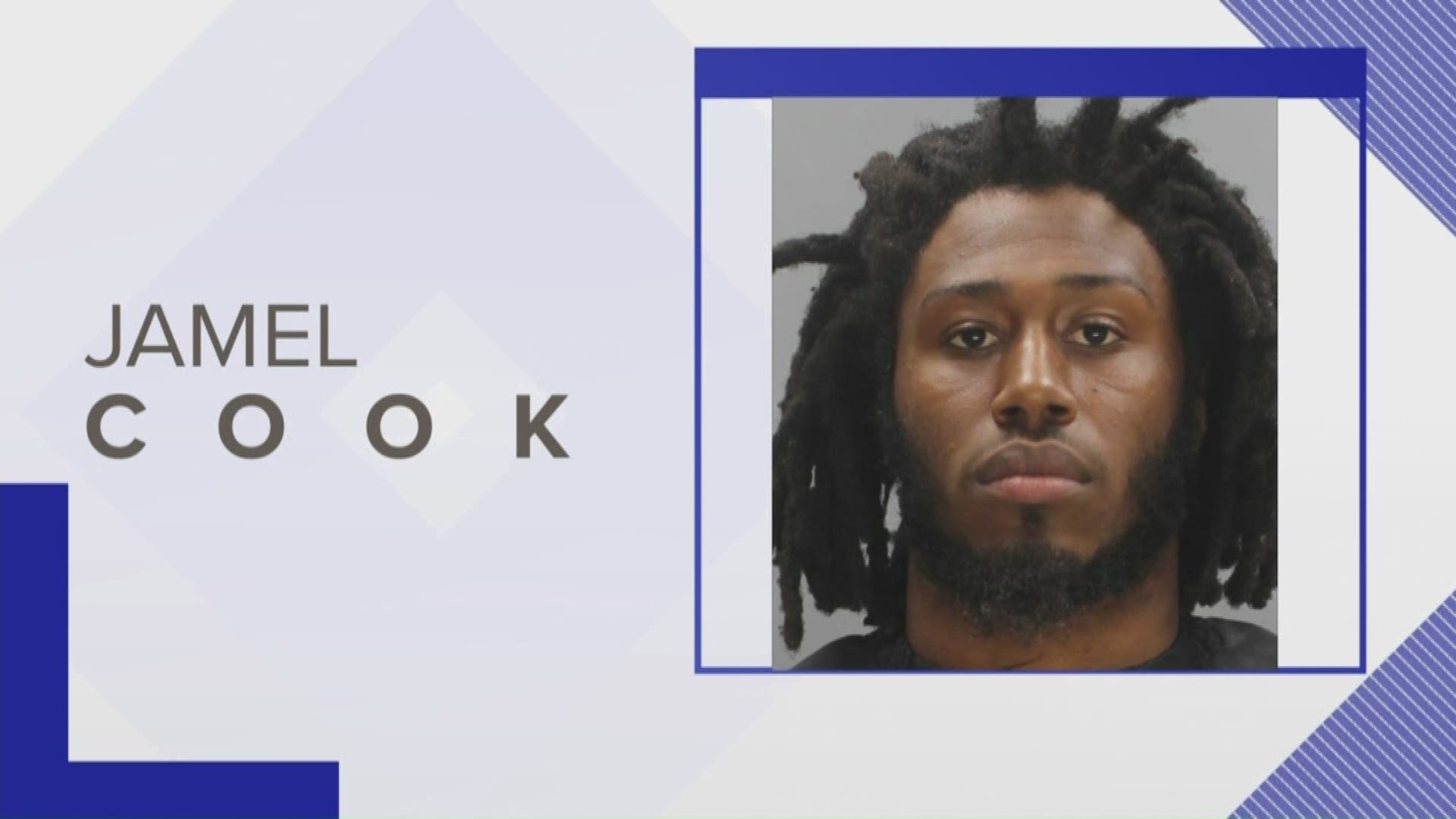 COLUMBIA, S.C. — University of South Carolina defensive back Jamel Cook has been dismissed from the team following his domestic violence charge.

Gamecocks Head Coach Will Muschamp said Sunday night he'd spoken with Cook to inform him of his decision. Earlier, Cook had been suspended indefinitely.

Cook was arrested Friday on a charge of second-degree domestic violence.  Columbia police say he physically assaulted a woman several times during an argument on Gadsden Street on Thursday night, and then assaulted the same woman the next morning at a place on Devine Street.

Cook was released on a $5,000 personal recognizance bond, which means he doesn't have to pay the money unless he violates the conditions of the bond.

He was ordered not to return to the incident location and to have any contact with the victim.

Cook was a redshirt junior from Miami. He spent his first two seasons at Southern California, but transferred to South Carolina following the 2017 season. Due to NCAA transfer rules, he sat out the entire 2018 season.

Cook has played sparingly this season, and has just one recorded tackle.