Could the greatest player in Gamecock history be coming to the grounds of the state's capitol building. 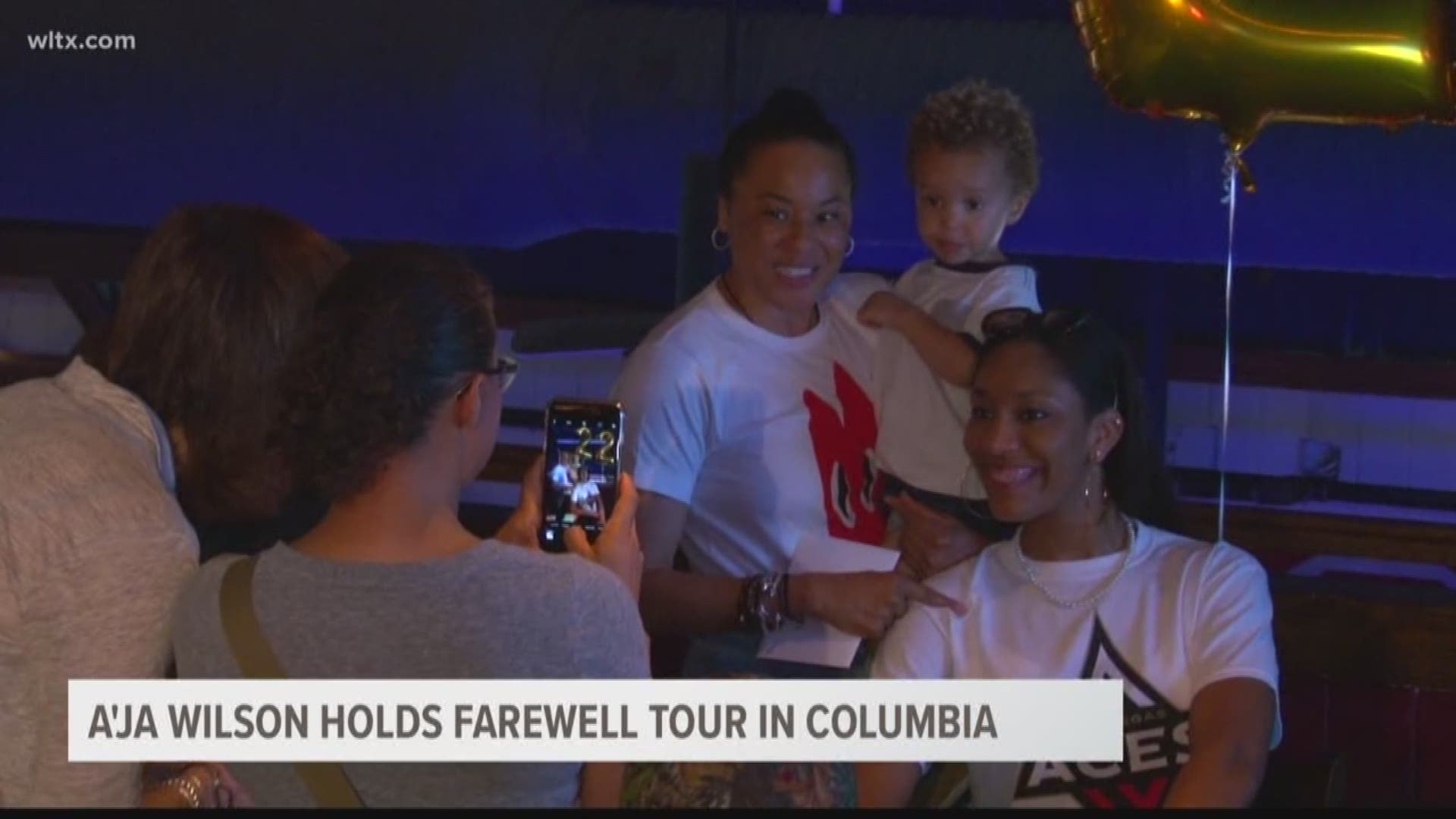 “Recognizing important South Carolinians shouldn’t be limited to the past. We should recognize greatness in the present,” Howard said in a statement. "A’ja Wilson is an incredible, world-class athlete from right here in Columbia, South Carolina. This monument is a way to recognize her achievements.”

The resolution would create the A’ja Wilson Monument Commission and provide for its membership, duties, and related matters.

The measure, though, can't pass in this year's session, which only has a few days left. But it could be brought back next year.

South Carolina law also makes it difficult to put a new monument at the State House, without going through a difficult legislative process.

While at USC, Wilson became a three-time All-American, and was the first National Player of the Year in program history. She also set school records in multiple statistical categories. But perhaps most important, she was instrumental in leading the team to the 2017 National Championship.

Last month, she became the top pick in the WNBA Draft when she was selected by the Las Vegas Aces.