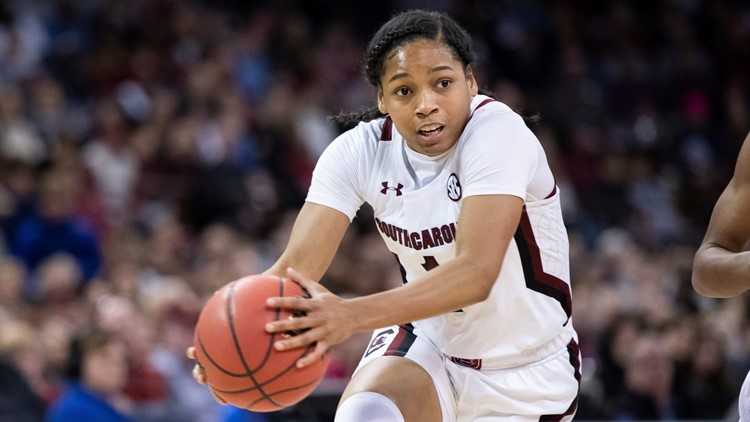 The number one ranked Gamecocks got off to a hot start, but a second quarter run by the Bulldogs pulled MSU within one going into the half.

Mississippi State continued their streak in the third quarter, going up by four points. South Carolina kept fighting and ultimately took back the lead in the fourth.

Freshman Zia Cooke came up with the game-winning steal with just under 10 seconds left to go to seal the game for the home team. Senior Ty Harris led all scorers with 23 points, while freshman Aliyah Boston posted a double-double of 21 points and 12 rebounds.

This is South Carolina's 6th win over a ranked team. That is two more wins over ranked teams than any other program in the country.