The last time USC found themselves in the poll was back during the 2014 season, when Steve Spurrier was still the coach. 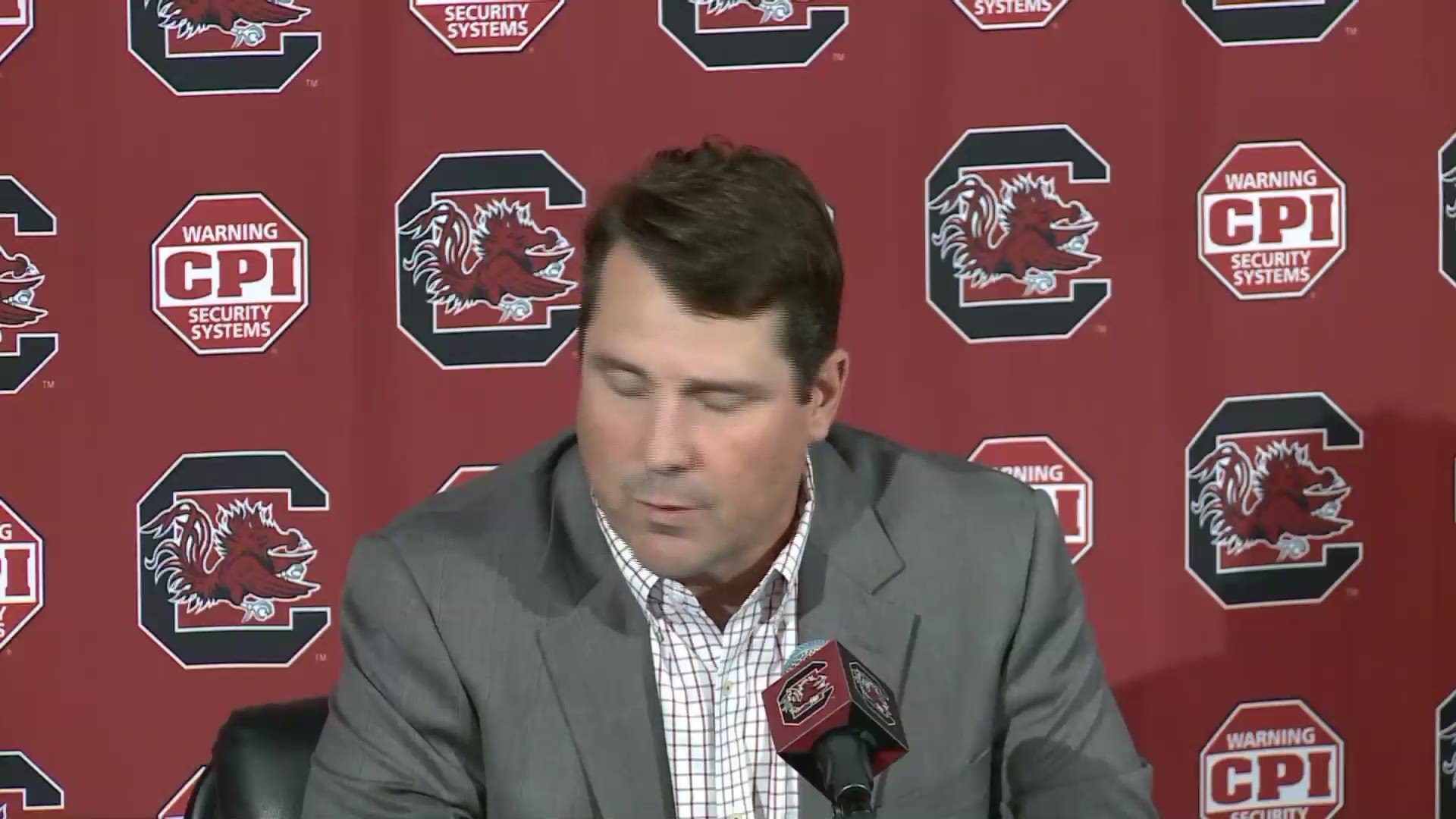 USC checked in at number 24 in the survey, which was released Monday afternoon. They were also ranked 24 in the coaches poll. It's the first time the team has been ranked since Will Muschamp took over as coach.

The rise wasn't unexpected, since the Gamecocks were the essentially "number 26" in the poll going into week one of the college football season, meaning they were the top-vote getter that wasn't officially ranked. And with several upsets in college football this ast weekend, that gave the team an opening.

USC is coming off their 49-15 win in the season opener against Coastal Carolina. This Saturday, the Gamecocks will be up against Georgia, who remains at number 3 in the current poll. Georgia also had an easy start to their season, blowing out Austin Peay 45-0 in Sanford Stadium.

The Saturday contest is seen as pivotal in the race for the SEC East. The winner would likely have the inside track to come out of the division and play in the title game, while the loser would have to dig themselves out of a hole very early in the season.

The game will be broadcast on WLTX. Viewers can watch coverage beginning at 11 a.m. Saturday. Kickoff is set for 3:30 p.m.