The South Carolina Gamecocks football team will go retro honoring some of their teams from the 1980s. 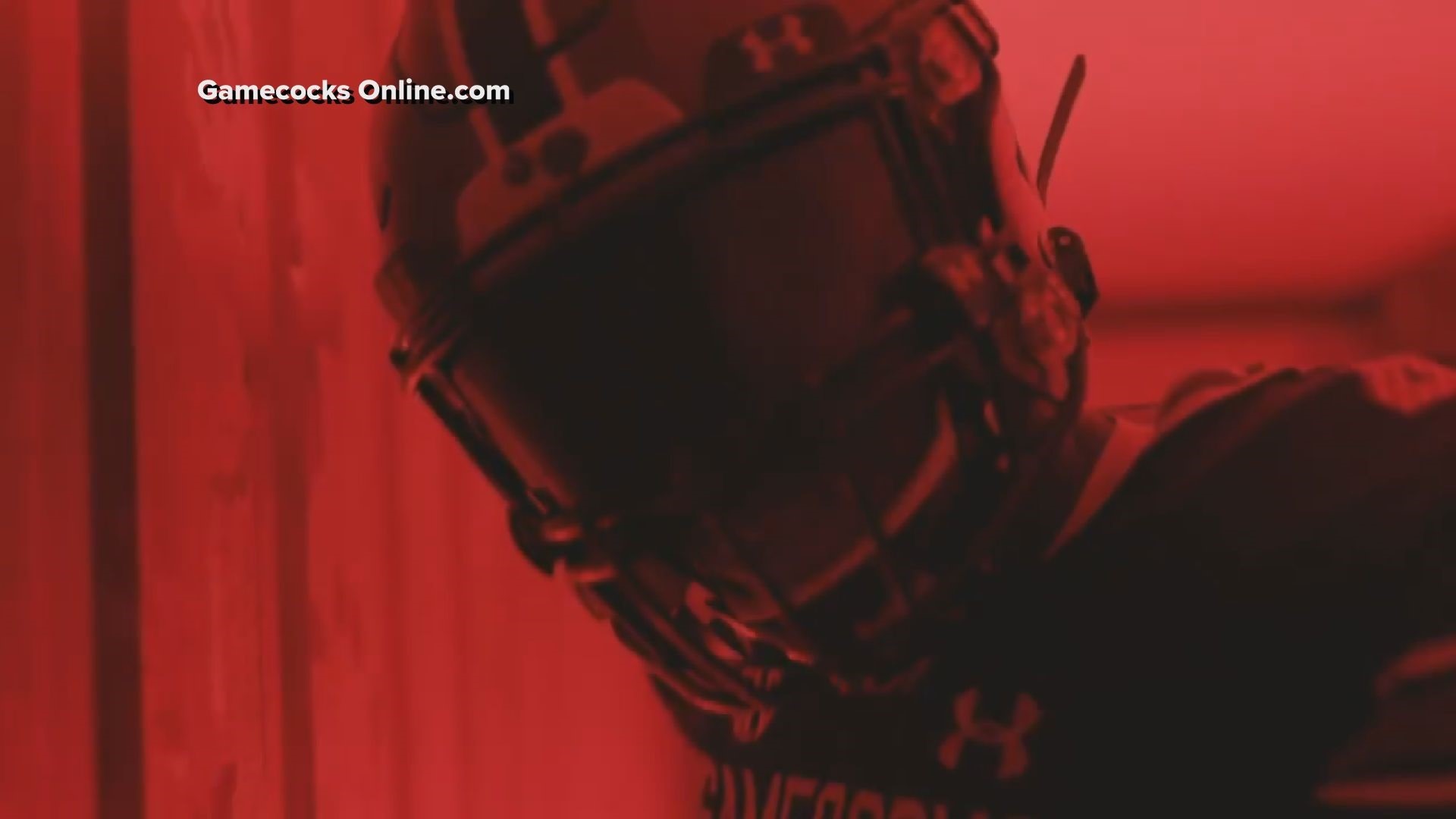 COLUMBIA, S.C. — This year's South Carolina Gamecock football team will have a little nostalgic feel, as the team will honor some of their best teams from the 1980s with special uniforms.

The school announced some details of the plan in a video and release on their official website and social media accounts. It's all in conjunction with the upcoming season, which is being recognized nationwide as the 150th anniversary of college football.

The team will wear a uniform very similar to the one worn during the 1984 "Black Magic" season and the 1987 season with the "Black Death" defense. During that era, the team features stars such as Todd Ellis and Sterling Sharpe.

RELATED: Day one of preseason practice is in the books for USC

The 1984 season was the first time Carolina won 10 games, and the team achieved their highest-ranking ever when then were second in the nation at one point.

A look at the uniform was released on the team's social media in a hype video that had a description that said "Back in Black." The helmet will have the block "C" on it and will have garnet as its primary color. It will have black jerseys with garnet and white stripes on the sleeves and white pants. "Gamecocks" will be the lettering on the front, and it will also have a special patch on the jersey that reads "150."

The team hasn't said yet when they'll be using the uniforms.

Under Armour (which produces USC's uniforms) will have a version of the throwback jersey for fans, as well as a jacket and polo shirt. South Carolina fans can find the collection at various retail locations, including the Gameday Store at Williams-Brice Stadium and the official online store.