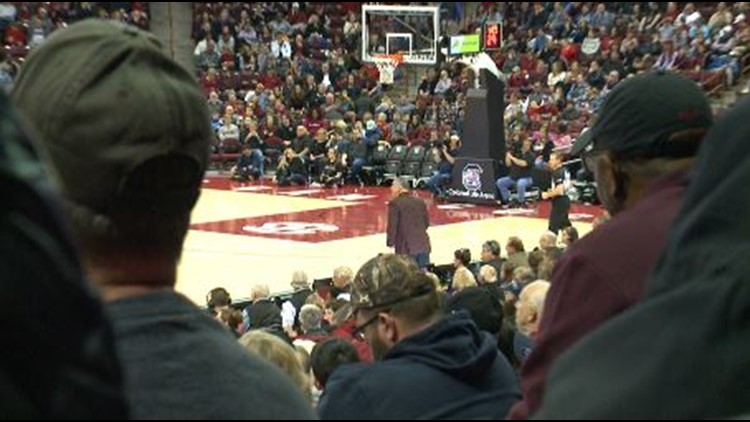 Jermaine Couisnard led all scorers with 19 points. The redshirt freshman went 5-for-12 from the field, added two three-pointers and seven free throws. He also dropped three assists and grabbed four rebounds. A.J. Lawson was the second leading scorer with 18 points, including four triples. On the defensive side, Alanzo Frink swatted three shots to help the Gamecocks get 8 blocked shots overall.

With this win, South Carolina improves to 6-4 in conference play, and 14-9 overall. The team will now look to prepare for Georgia. That game is set for Wednesday, February 12th in Athens.