Former Gamecock All-American cornerback Stephon Gilmore was on the verge of being released but will now be playing close to home. 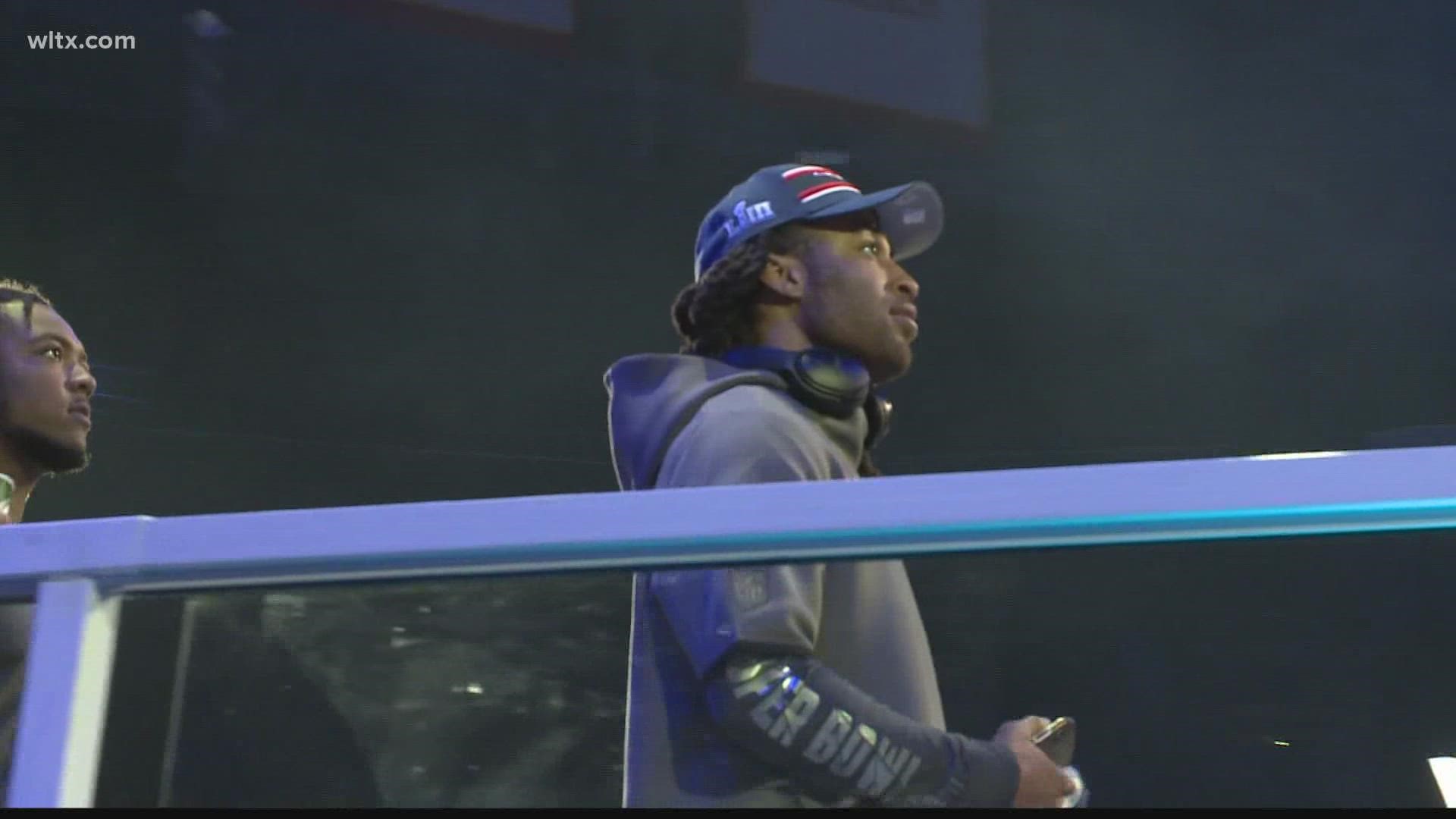 FOXBOROUGH, Mass. — CHARLOTTE, N.C. (AP) - The Carolina Panthers have acquired veteran cornerback and 2019 NFL Defensive Player of the Year Stephon Gilmore from the New England Patriots for a 2023 sixth-round draft pick. The moves comes after Gilmore and the Patriots couldn’t come to terms on a new contract.

Carolina has been looking to upgrade its cornerback position after losing first-round pick Jaycee Horn to a broken foot, an injury which could keep him out for the remainder of the season.  Gilmore began the season on the physically unable to perform list as he worked his way back from a quadriceps injury late last season that required offseason surgery. He is eligible to begin practicing again after Week 6.

Gilmore won a state championship and was named the state's Mr. Football in 2008 before his All-American career at South Carolina and he will essentially be coming home to play for the Panthers.