Tyler Bass makes 2 field goals as Buffalo advances to the divisional round of the playoffs. His 54-yard FG is the longest ever in the NFL playoffs for a rookie. 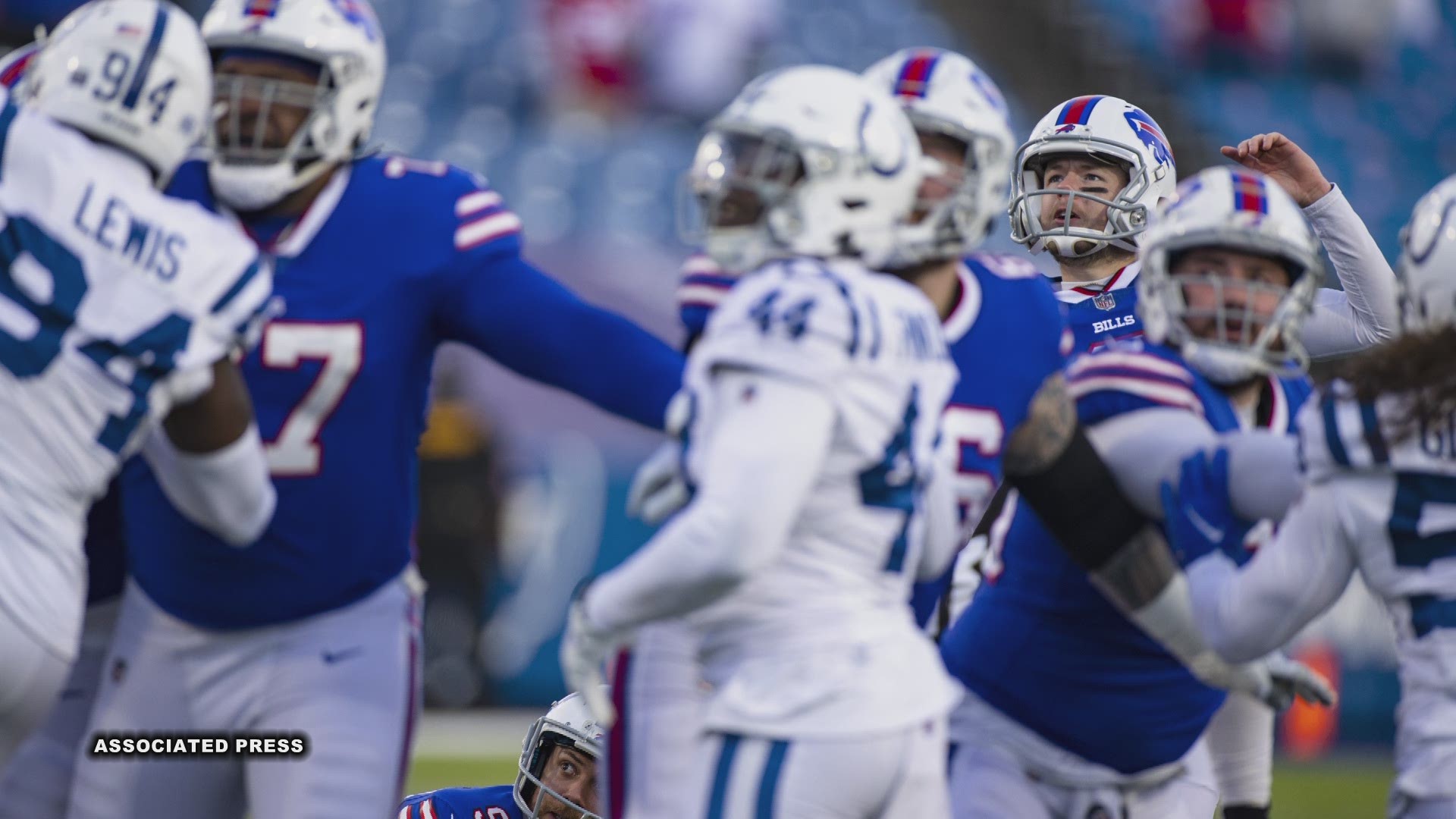 The Dutch Fork graduate who had a stellar career at Georgia Southern made a pair of field goals, including the longest in NFL playoff history by a rookie.

HAVE A DAY TYLER BASS!!

His 54-yarder in the fourth quarter gave Buffalo a 27-16 over Indianapolis and that proved to be the difference in the game as the Bills held on for a 27-24 victory over the Colts.

A sixth-round draft pick by the Bills in the 2020 NFL Draft, Bass made all three of his extra points as Buffalo snapped that long playoff dry spell.

Bass was a two-time All-Sun Belt selection for Georgia Southern and he was named an All-American in 2019 by Chris Sailer Kicking. Bass made 114 PATs and 54 field goals in his career with a long of 50 yards. As a senior, he set a new school record with 20 made field goals. He participated in the Reese's Senior Bowl and also participated in the NFL Combine.