Matt Ryan took the night off, and other Atlanta first-teamers saw little or no action. 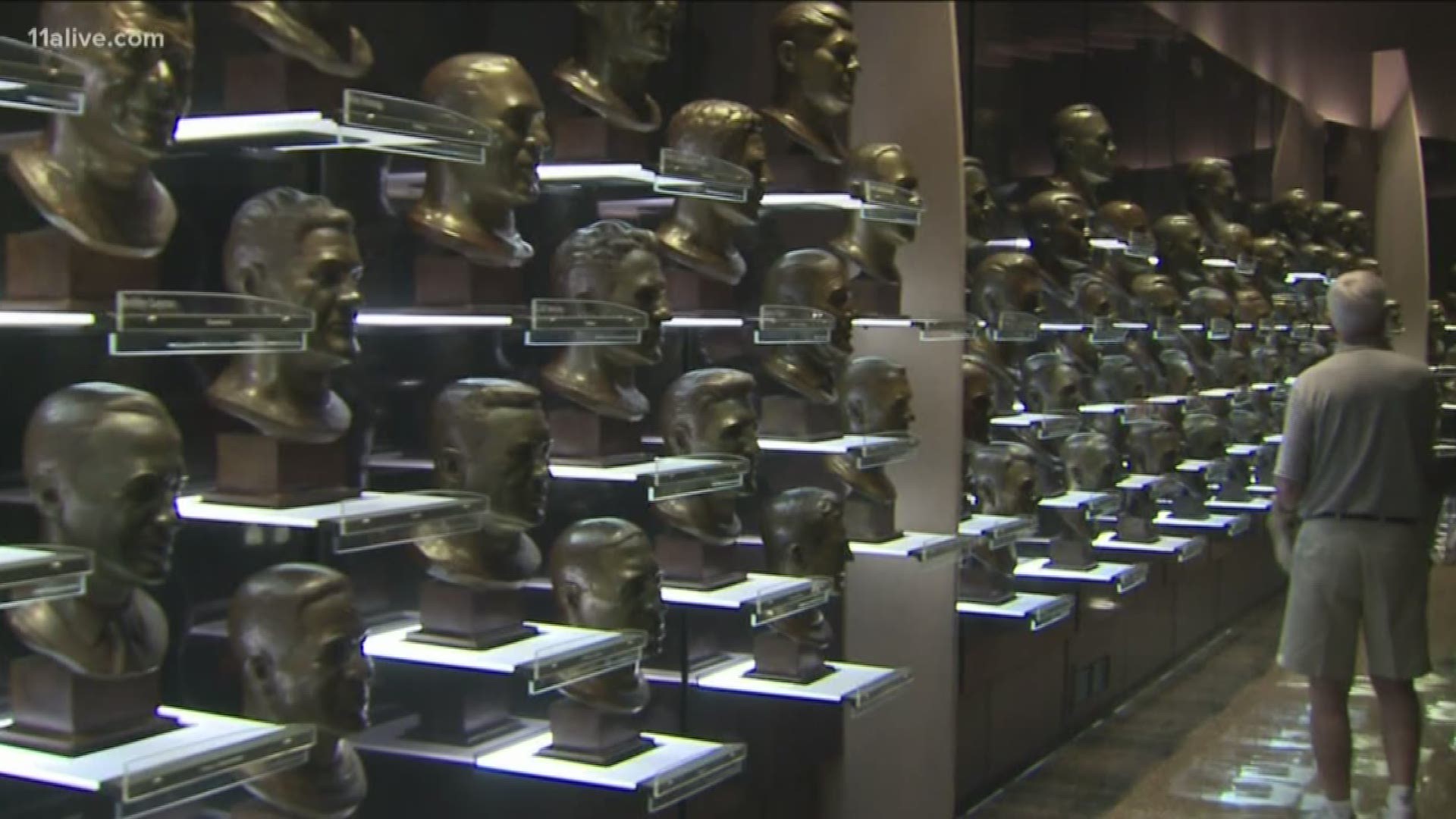 Rosen went 13 for 20 with no touchdowns and one interception and played half the game. He's competing for the quarterback job with veteran Ryan Fitzpatrick, who worked the first two Dolphins series and led them to a field goal.

Fitzpatrick completed 2 of 5 passes for 20 yards.

Atlanta backup Matt Schaub threw for 172 yards and led the team to four scores in the first half. Schaub went 12 for 19 with no touchdowns or turnovers for the Falcons (0-2), who have lost 10 consecutive exhibition games since 2017.

Matt Ryan took the night off, and other Atlanta first-teamers saw little or no action.

Undrafted Preston Williams, who has been Miami's best rookie in training camp, had four catches for 97 yards. That included a one-handed catch for a 36-yard gain.

The Dolphins sat a few of their first-teamers, and most were out of the game by the end of the first quarter.

Running back Kenjon Barner broke two tackles and turned a short Schaub pass into a 37-yard gain that set up an Atlanta touchdown. Barner is competing for the backup job behind Devonta Freeman.

Schaub went 7 for 8 for 77 yards on the Falcons' first possession, a 90-yard touchdown drive that took more than 8½ minutes. Schaub, 38, is the front-runner to be Ryan's backup for the fourth consecutive season.

Here's how Champ Bailey's Hall of Fame bust was made

Plenty of Georgia connections to the Pro Football Hall of Fame, but few Falcons