NFL insider Ian Rapoport reported that Panthers star running back Christian McCaffrey will likely miss a few weeks due to an injured hamstring. 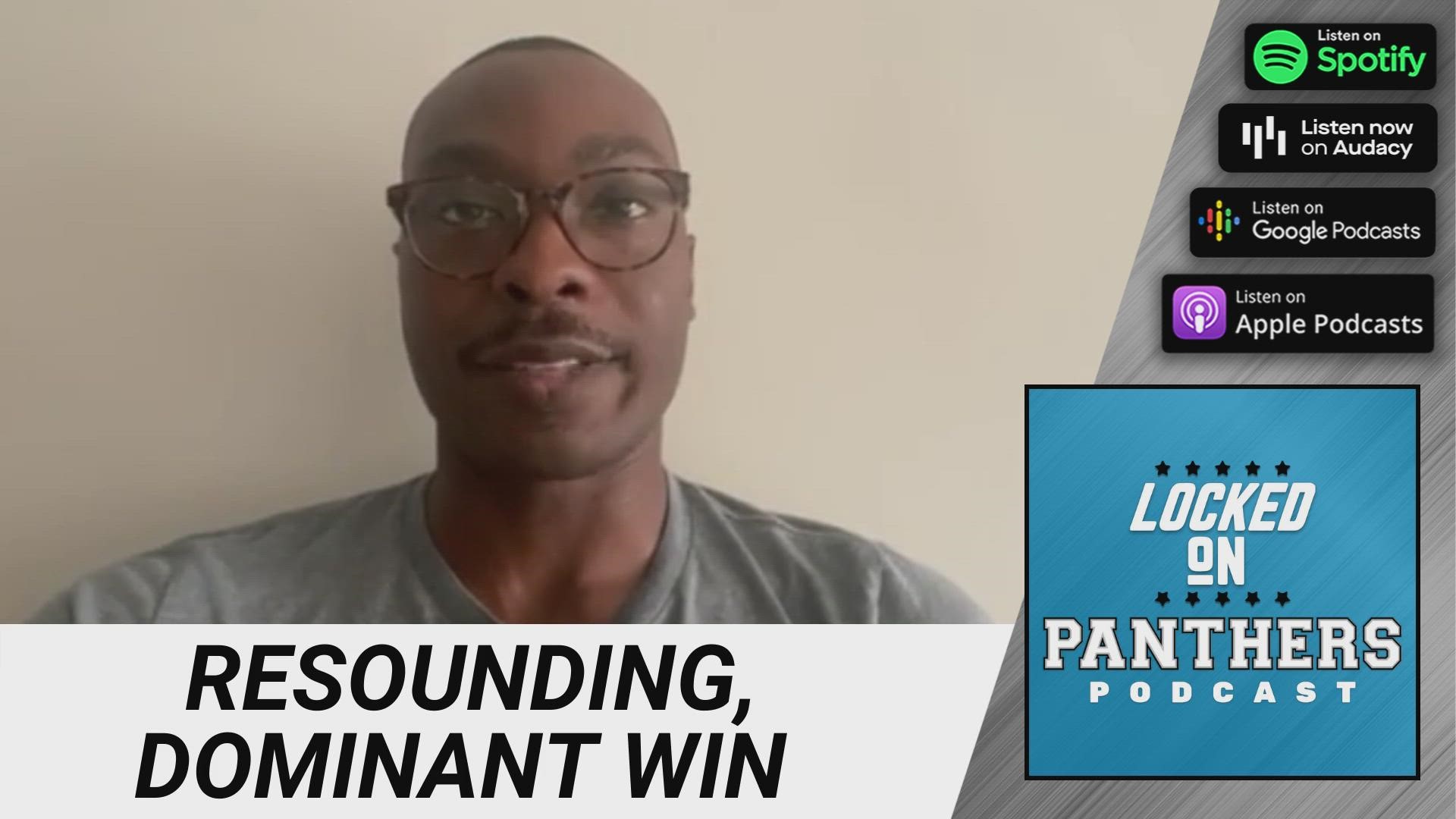 Carolina Panthers star running back Christian McCaffrey is expected to "miss a few weeks" with a hamstring injury he suffered Thursday against the Houston Texans, NFL insider Ian Rapoport said.

Rapoport reported the Panthers aren't yet considering putting McCaffrey on the injured reserve at this time. Rookie Chuba Hubbard will step in as the starting tailback until McCaffrey returns.

A timetable for McCaffrey's return is unclear at this time. He missed 13 games last season due to various injuries. He spent several minutes in the injury tent before walking off the field under his own power.

Carolina offense did a nice job in the second half responding to CMC’s absence after regrouping. Now they’ll have to do it for multiple weeks starting next week at Dallas. A test. https://t.co/Kk0XFkqhva

McCaffrey wasn't the only loss for the Panthers Thursday. Rookie cornerback Jaycee Horn broke some bones in his foot and could miss several weeks. Head coach Matt Rhule didn't give any indication about when Horn could return after the game, but Rapoport said Friday he could miss up to three months.

If there's any silver lining, it's that Carolina will have a couple extra days of rest before visiting the Dallas Cowboys on Oct. 3. The Panthers are 3-0 for the first time since 2015 when the team finished the regular season 15-1 and went to Super Bowl 50 under Ron Rivera.

Locked On is the leading podcast network for local sports and is owned by WCNC Charlotte's parent company TEGNA.
Listen to Locked On here. 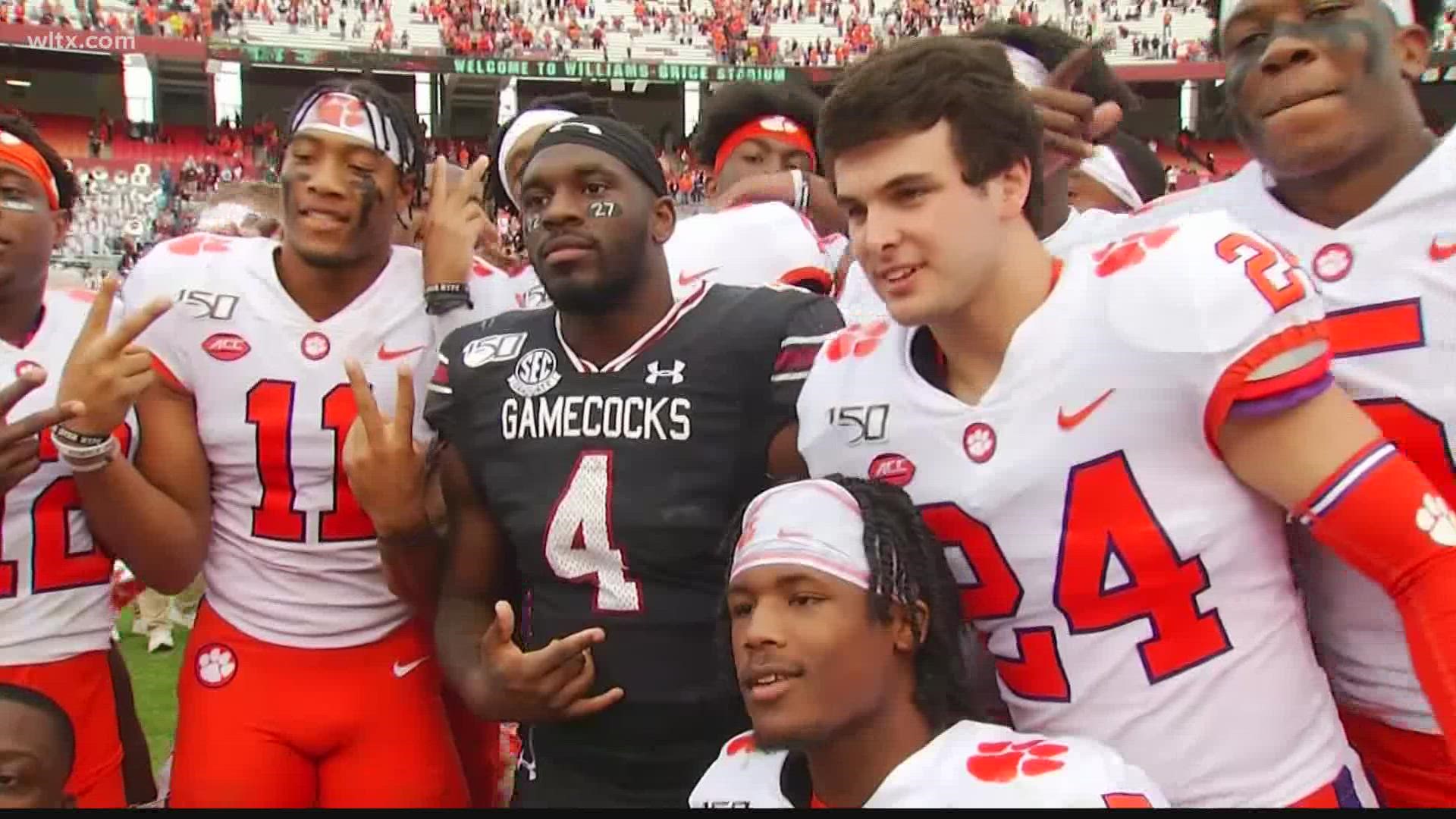 Feaster's NFL career takes a turn for the better