Rivera was diagnosed with lymph node cancer in August and has continued his role as head coach of the Washington Football Team. 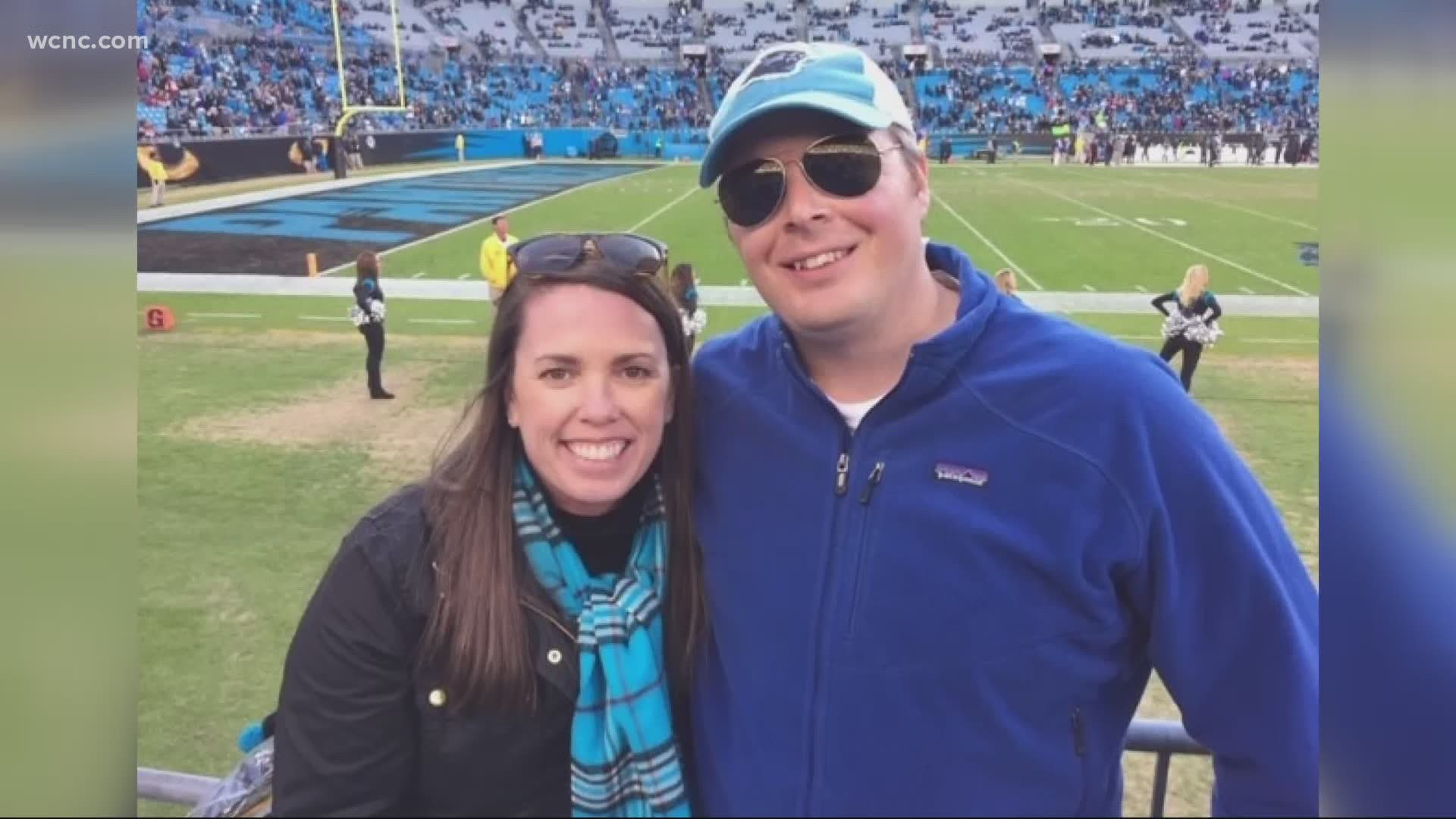 Rivera, who coached the Carolina Panthers from 2011 through 2019, was diagnosed with lymph node cancer in August. He has continued his role as head coach of Washington while undergoing treatment.

Washington tweeted a video of Rivera being celebrated by health care workers while being presented a ribbon for finishing his final treatment. He then rang a bell to loud cheers from the group.

The 58-year-old coach told ESPN's Adam Schefter after his diagnosis that his cancer was "very treatable and curable." Rivera said he discovered a lump in his neck over the summer before meeting with doctors who established a treatment plan.

Rivera was 76-63-1 as Panthers Head Coach from 2011-2019, but was fired in December. His teams won three NFC South division championships and played in Super Bowl 50.

He was quickly hired by Washington just weeks later.

RELATED: Ron Rivera book review on "The Splendid and the Vile"