Planes from three different bases will meet in the sky over Raymond James Stadium. 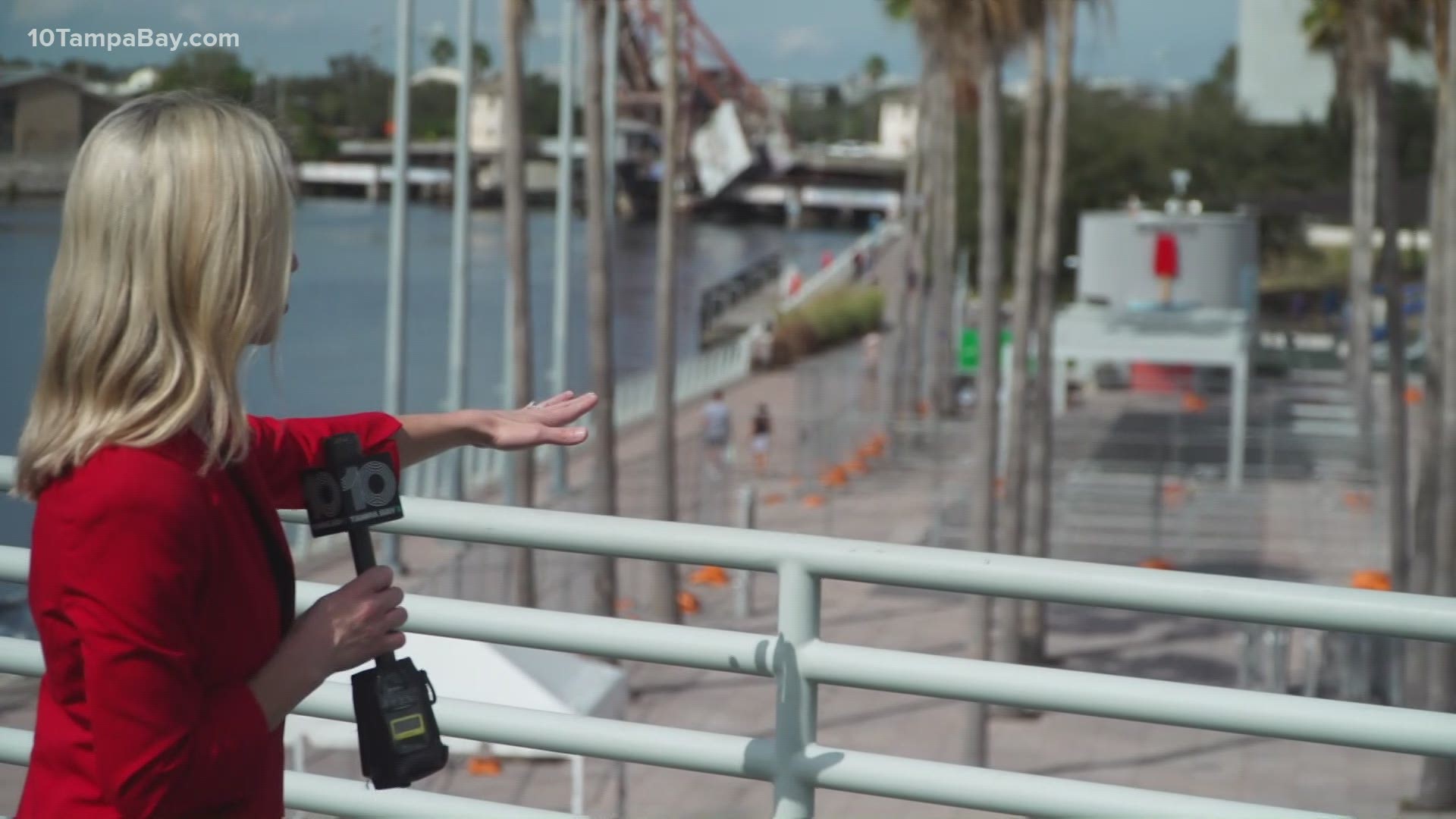 TAMPA, Fla. — The U.S. Air Force will conduct a first-of-its-kind trifecta flyover during the National Anthem at Super Bowl LV in Tampa.

The military said the planes would take off from their respective bases, join together to fly above Tampa and then return back to their facilities.

“Supporting this event is a tremendous honor for our command and the U.S. Air Force,” Gen. Tim Ray, the AFGSC commander, wrote in a statement. “We look forward to this opportunity to showcase the reliability, flexibility and precision of our bomber fleet to the nation during this exciting event.”

The U.S. Air Force performs nearly 1,000 flyovers every year, in an effort to showcase military capabilities and inspire patriotism. Such demonstrations serve as regular time-over-target training for pilots and ground crews, so they don't cost extra money for taxpayers.

RELATED: Parking, tickets, map: Everything you need to know about the Super Bowl Experience