Urban Meyer is the next head coach of the Jacksonville Jaguars

Urban Meyer and the Jaguars came to an agreement Thursday for him to become the next head coach of the franchise. 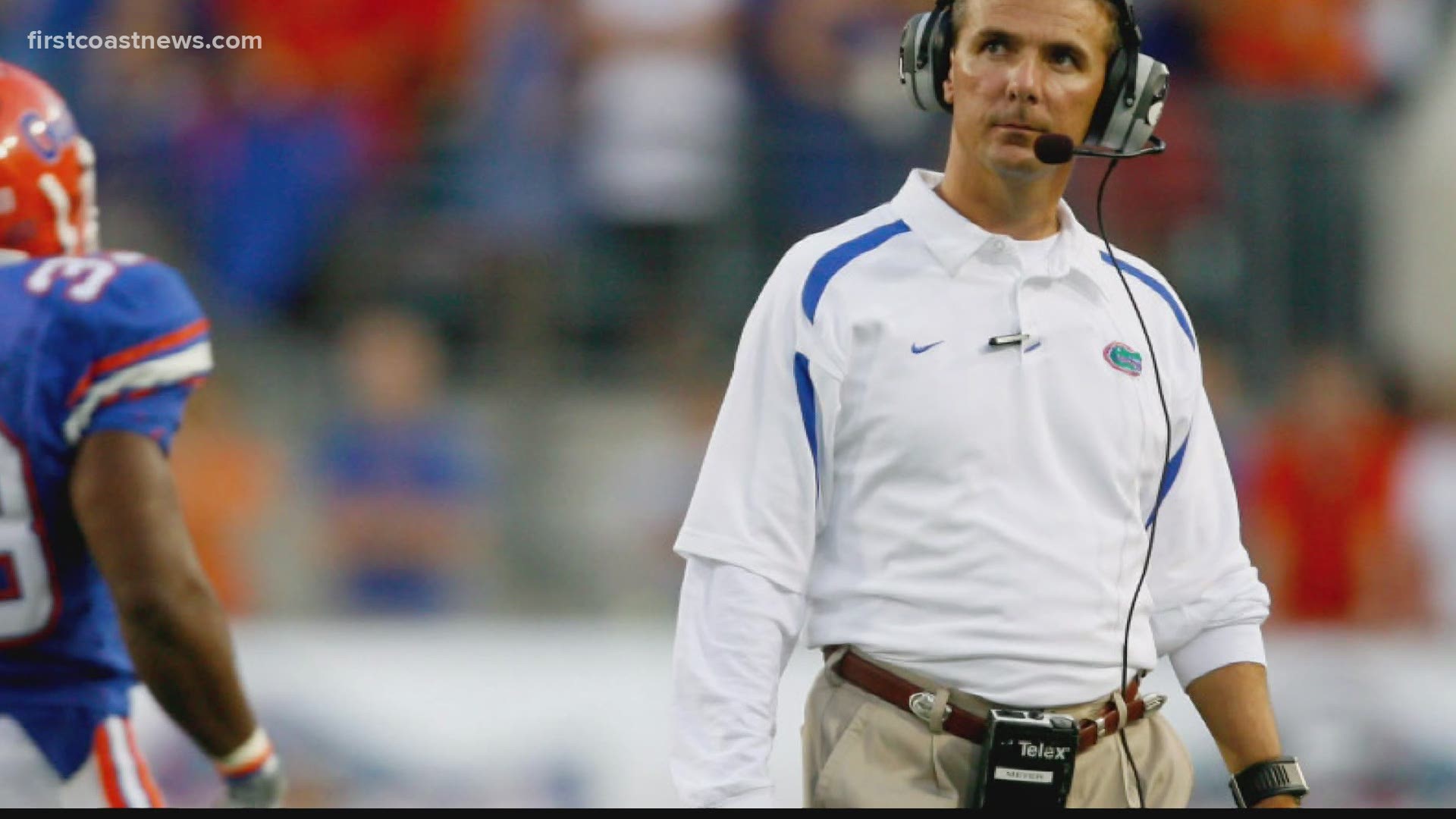 “This is a great day for Jacksonville and Jaguars fans everywhere,” said Jaguars Owner Shad Khan. “Urban Meyer is who we want and need, a leader, winner and champion who demands excellence and produces results. While Urban already enjoys a legacy in the game of football that few will ever match, his passion for the opportunity in front of him here in Jacksonville is powerful and unmistakable. I am proud to name Urban Meyer the new head coach of the Jacksonville Jaguars.”

While the Jaguars will likely be adding the top quarterback to come out of this year’s NFL Draft class, did they pair him with the perfect coach? If Urban Meyer’s history repeats itself, the answer is an outstanding yes. Urban Meyer and the Jaguars came to an agreement Thursday for him to become the next head coach of the franchise. Meyer returns to Florida for his second coaching stint in the sunshine state, this round as an NFL head man. 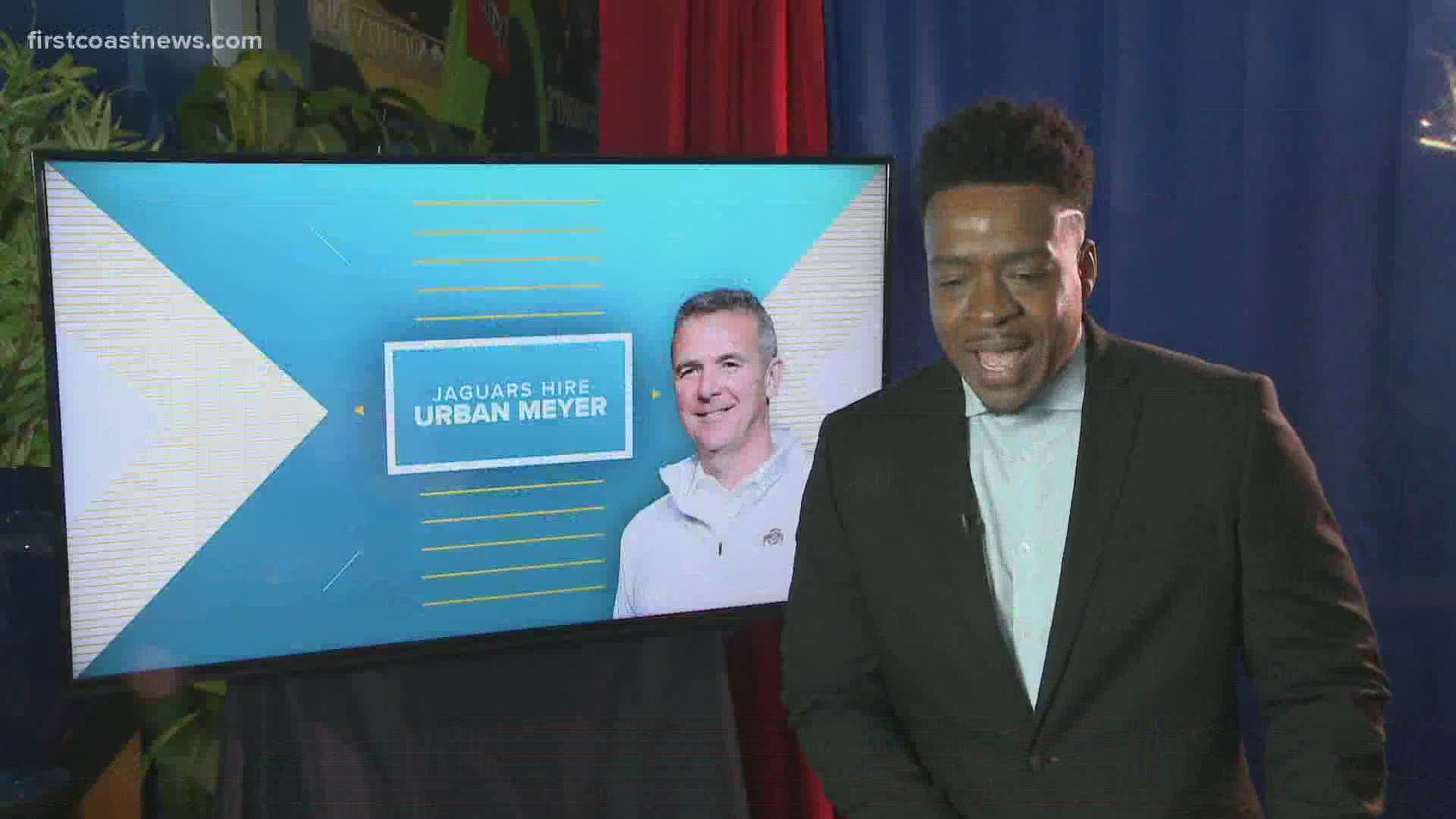 Last time Meyer called Florida home, he added two National Championship rings to his collection as the head man in Gainesville. The set of circumstances are different this time around, but he will certainly have the ammunition early on to contend in the next 2-3 years. As of this week the Jaguars have $81,270,000 in cap space, the most of any team with a coaching vacancy.

Jaguars owner Shad Khan said this of the Jaguars head coaching job earlier this week “…certainly we have a lot of salary cap availability along with the draft picks and obviously the number one pick. But what’s evaded the history of the Jags, really, has been a franchise quarterback. And I think what’s unique, certainly, is that we have the ability now to make a choice and it’s going to define the franchise moving forward.”.

How motivated is Urban Meyer to coach again?

On December 4th, 2018 Urban said “That’s a complicated question” when asked if he would return to coaching. The stress the game put on his health was evident and it is something he also admitted during that exit press conference.

Meyer’s record is one of the best in college football history.

In the 2020 season the Jaguars lost 15 of their 16 games. In six seasons as the head coach of the Florida Gators, Meyer lost 15 total games. In 17 seasons as a head coach he only lost 32 times. Could he be the man to save the Jacksonville Jaguars? Shad Khan and his team believe so.