Martin and other college coaches must navigate through the NIL landscape 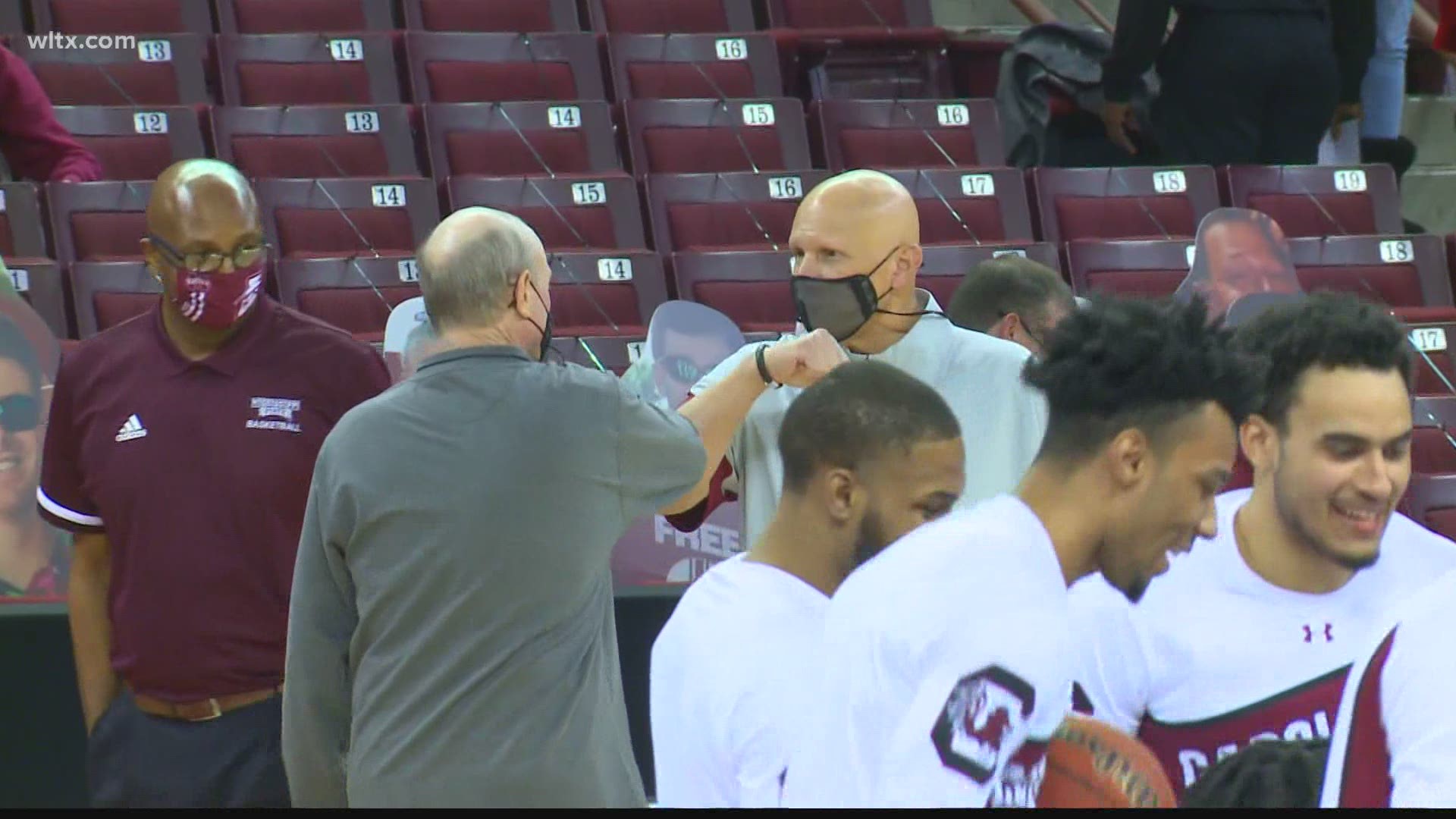 When the NCAA passed a rule saying college athletes could benefit from their name, image and likeness, Martin was happy that athletes from any sport could earn some money but the unintended consequences are there.

Martin says he knows of one high school player who "has a seven-figure offer on the table if he goes to a certain school".  The coach says what is in place now almost suggests a situation where all the rules in relation to recruiting are irrelevant.

“The way this has been put together is it’s a narrow black area, narrow white area, and huge gray area. The way this is rolling right now, we should just throw all the rules away and go get players. Go get players, I don’t care what you do, and let them profit off their name, image and likeness and let someone give them 10 grand for every year they are in school. It’s buck wild right now. I’m all for people making money but as a university we are not allowed to be involved."

Martin is ruing the day when he has to explain to parents why one player on the team has a deal and another does not. Even though he has as much control over that as he does the weather. But in the meantime, his message to athletes is go get what you can.

"I hope all athletes make as much as they can, especially after how the way lawmakers and the NCAA basically said ‘Go at it.’ The way they did that and just opened up the flood gates, I hope these young people take every last penny and clean house," Martin said.

"We’re in a tough spot right now. Once you let the cat out of the bag, you’re not getting that cat back in the bag. I don’t know what this business is going to look like five years from now.” 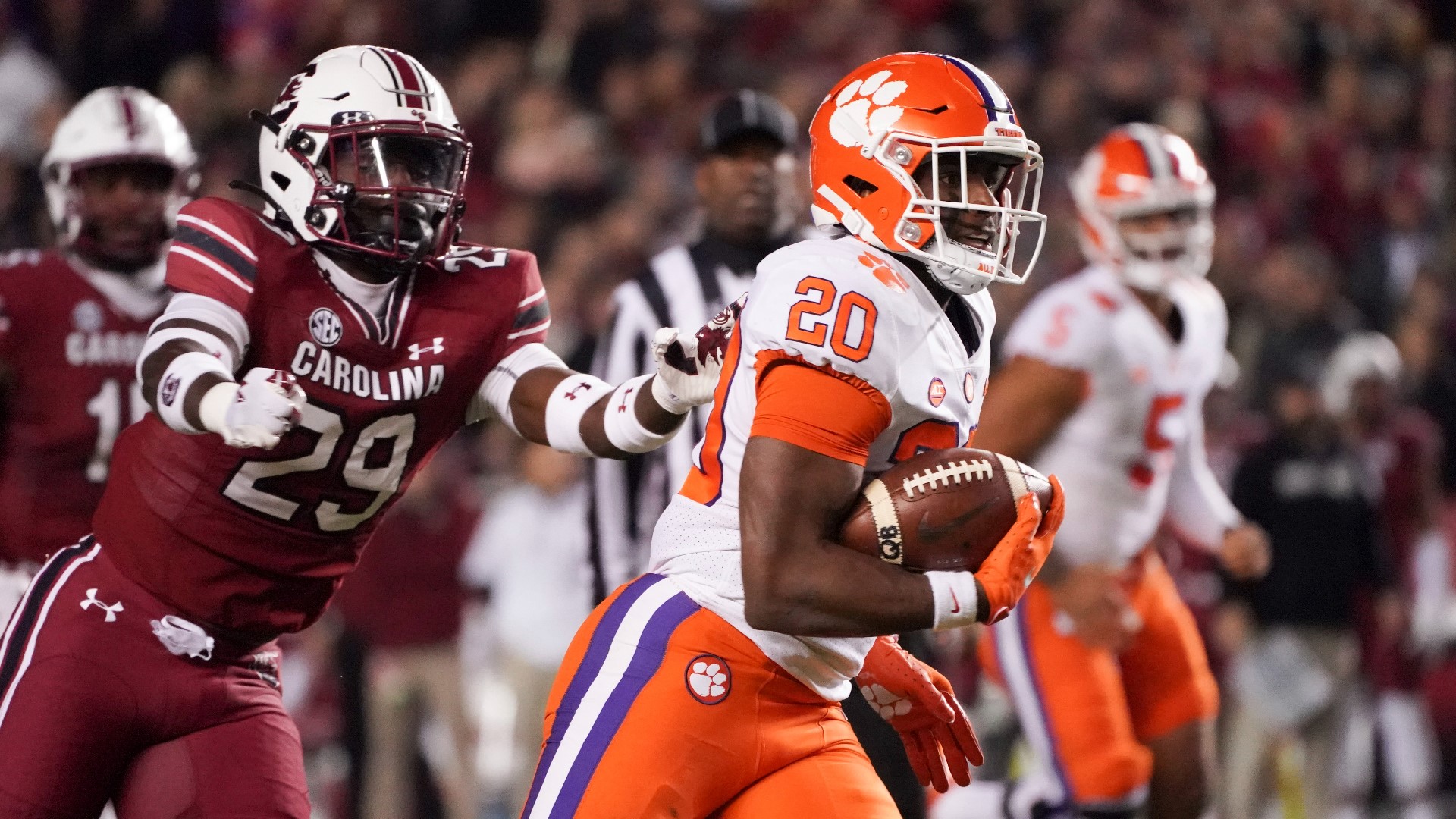