No Benedict football in the fall due to the coronavirus

The SIAC announced Thursday it is suspending the fall sports season due to COVID-19 concerns. 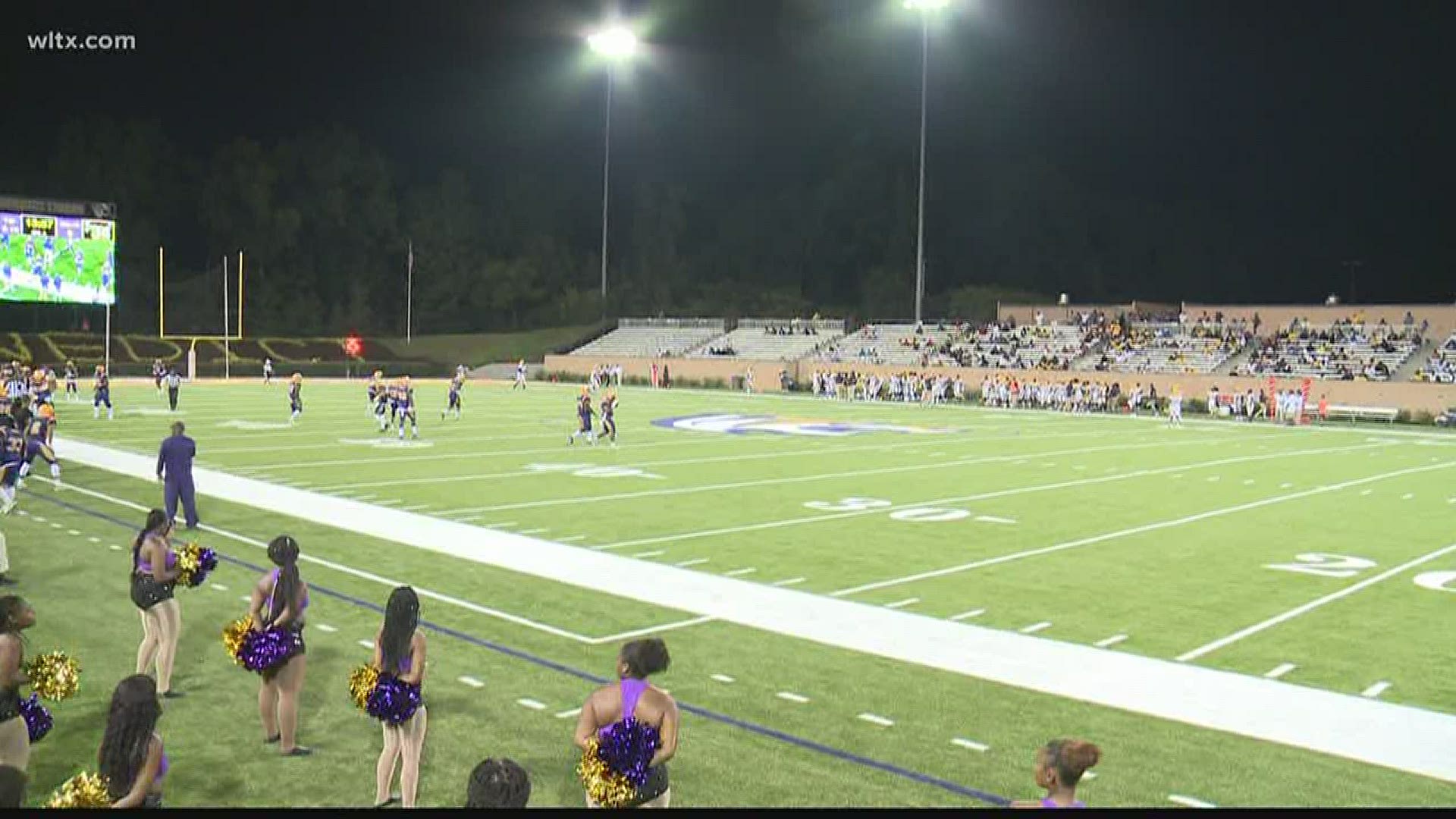 Since mid-March, the sports landscape has been turned upside down due to the coronavirus and now it is affecting college football in the Southern Intercollegiate Athletic Conference.

The conference announced late Thursday afternoon that all sporting and championship events have been suspended through the fall. That means there will be no Benedict College football in the coming months and thus, the debut of new head coach Chennis Berry will be delayed until 2021.

There is a chance Berry could make his debut as the Tigers' head coach in the spring. The SIAC said in its official news release that the league will explore the possibility of moving some fall sports, including football, to the spring of 2021.

This news came just hours after the Central Intercollegiate Athletic Association announced it is suspending all fall sports in 2020 due to concerns over the pandemic.