Mirai Nagasu says she wanted to jump like Nathan Chen

Even though she's described as a veteran, Mirai Nagasu says she feels like the 'Peter Pan' of figure skating. 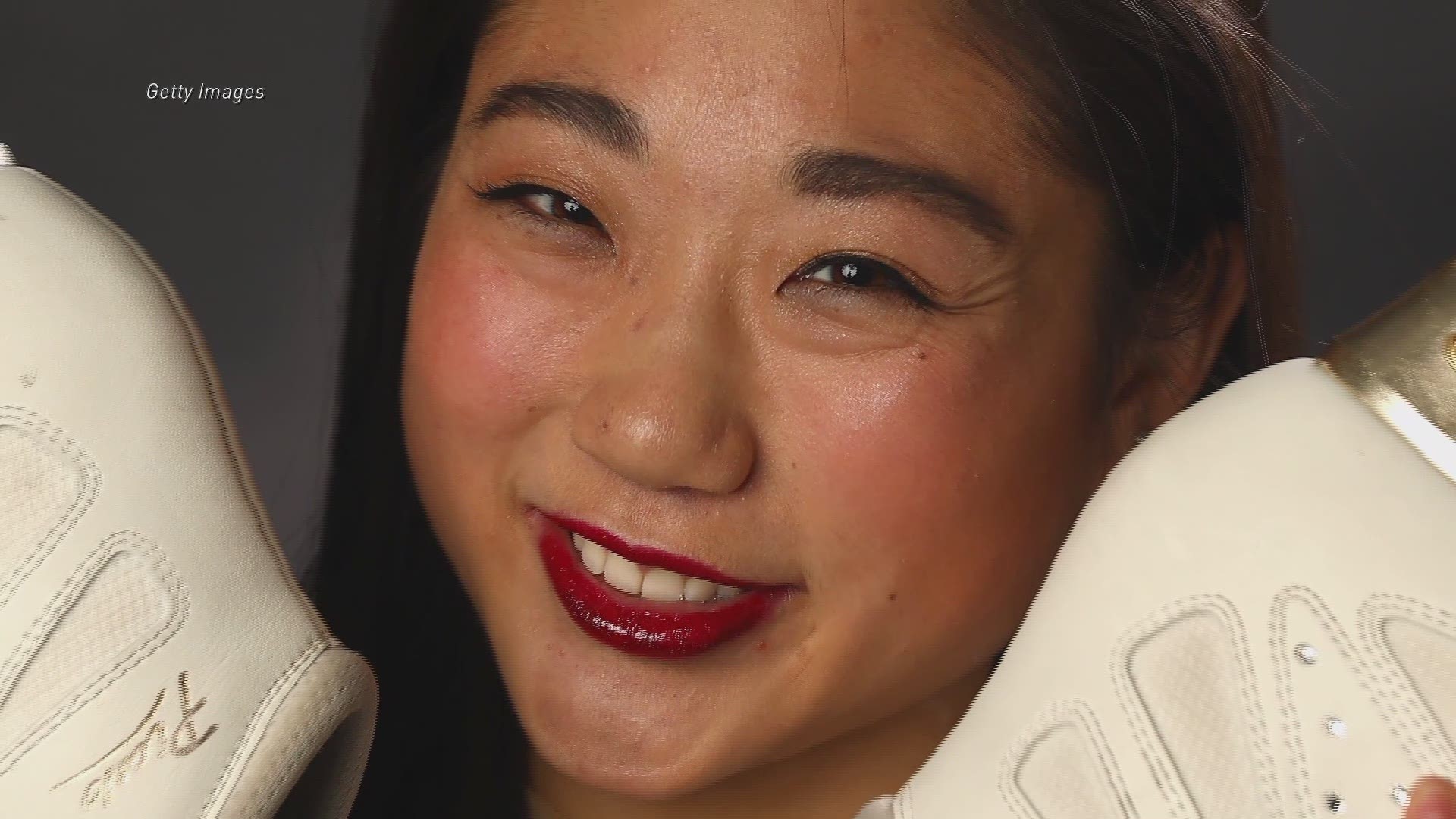 Figure skater Mirai Nagasu has made history in PyeongChang by being the only American woman to hit a triple Axel on the Olympic stage.

At 24-years-old, Nagasu is far from a novice but she’s still open to learning new tricks – especially from fellow teammate Nathan Chen. Watching the quad king on the ice made her want to increase her difficulty level as well.

“I think putting the triple Axel in my program says I want all the points I can get,” she said. “I feel a little bit like Nathan Chen who’s doing quads. I want to be rewarded out there.”

Even though she might not have gotten gold, Nagasu without a doubt got her Olympic moment and learned some life lessons along the way.

“Life in general is overwhelming,” she said. “I’m lucky enough to be a part of a sport that I love doing.”

And sometimes, it’s just that simple.