The 18-year-old quad king is the only undefeated male figure skater in the world. 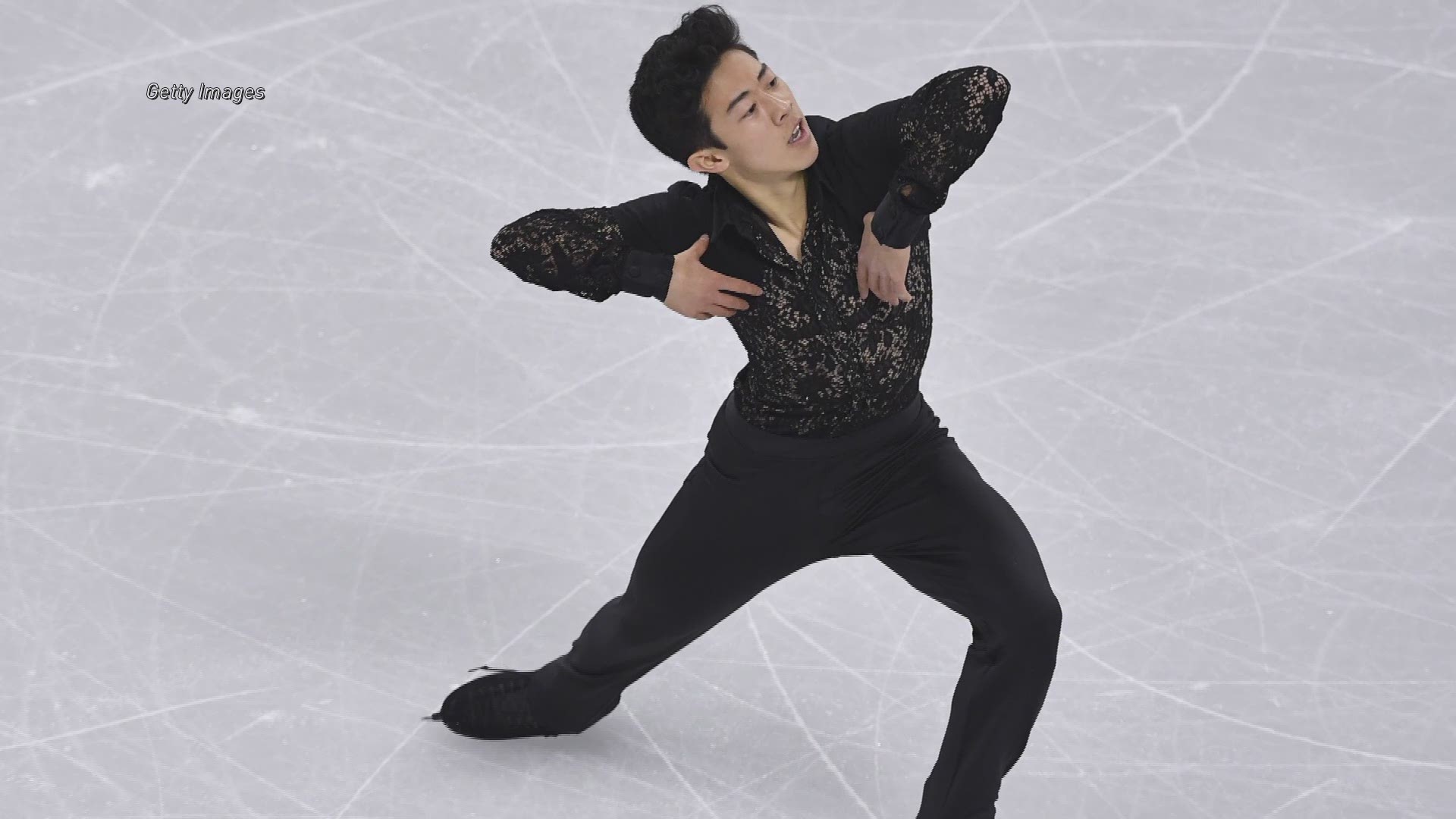 At only 18 years old, figure skater Nathan Chen is already a household name in the United States.

Also known as the quad king, the U.S. National Champion can trace his inspiration back to his home town of Salt Lake City, Utah.

He remembers the 2002 Olympics held in Salt Lake City and the excitement surrounding the world event.

“My whole life has kind of been wrapped around the Olympics just because of that whole movement,” Chen said. “It’s really been my dream in skating for my entire life.”

The national champion has now revolutionized the sport as the first man to land five quadruple jumps in a single program.

“I love jumping,” Chen said. “That’s all I was interested in skating.”

He recounts landing his first quad jump when he was 15 years old after watching all the top skaters before him successfully completing them. From then on, he decided that he would never stop jumping.

“Why stop at one jump?” Chen asked himself. “You can get another… in terms of quads, I’m really trying to push my capabilities.”

As the only undefeated male skater in the world, there’s enormous pressure every time he steps on the ice. Chen’s first couple of minutes into his Olympic debut in PyeongChang were a shock to the world when he fell on his triple Axel.

“Honestly, I think the biggest expectation is from myself,” Chen said in an interview before his PyeongChang performance. “All the extra pressure… it’s always there.”

“It’s just something I have to adapt to.”

Nathan Chen will compete in the short program along with the rest of the men on Thursday, February 15.