The master turner has decided to split her focus between various events including downhill and slalom. 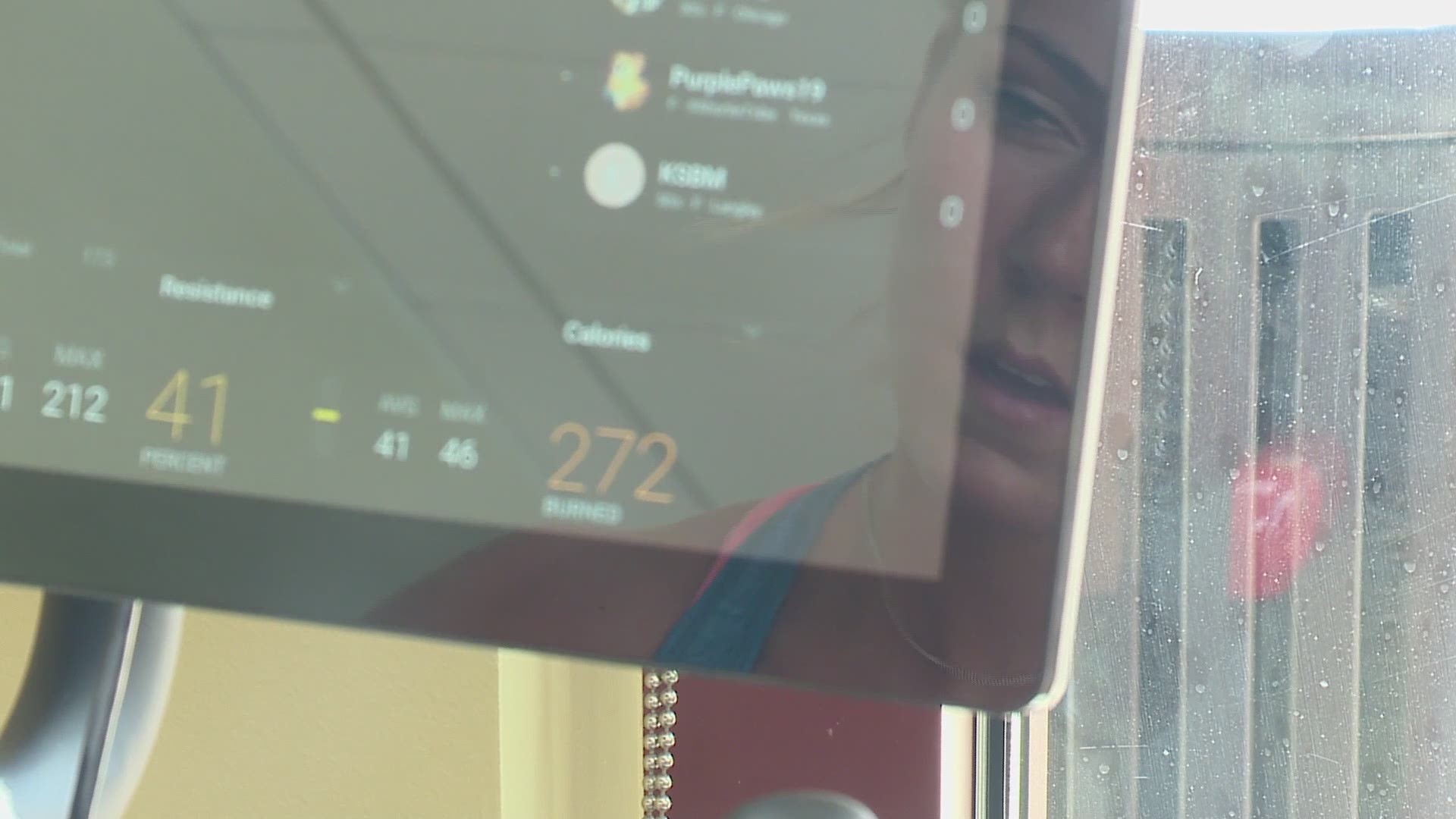 The best slalom racer in the world, Mikaela Shiffrin, is now broadening her horizons to include downhill skiing in order to satisfy her need for speed.

Her passion for ski racing began when she was a little girl. Shiffrin said that she always wanted to be the fastest in every event.

“Ski racing is an all-encompassing word and I wanted to be able to do everything in ski racing well,” she said.

Shiffrin’s success in the master turning event, slalom, has gotten her more than 40 World Cup victories, three World Championships and gold at the 2014 Olympics.

But now she has her sights set on downhill speed events, where her speed has the potential to reach over 70 miles per hours.

“My focus is primarily slalom and GS,” Shiffrin said. “But I know that I have potential in speed and I have enjoyed the taste of it that I have gotten so far.”

That first taste was at Lake Louise where she won a third and first place podium in downhill, exactly the start she wanted leading into the 2018 Winter Olympics.

Shiffrin continues to push herself in the gym and on the snow to accomplish the goals she set for herself years ago.

“Just trying to stay true to the dream I had as a little girl,” Shiffrin said. 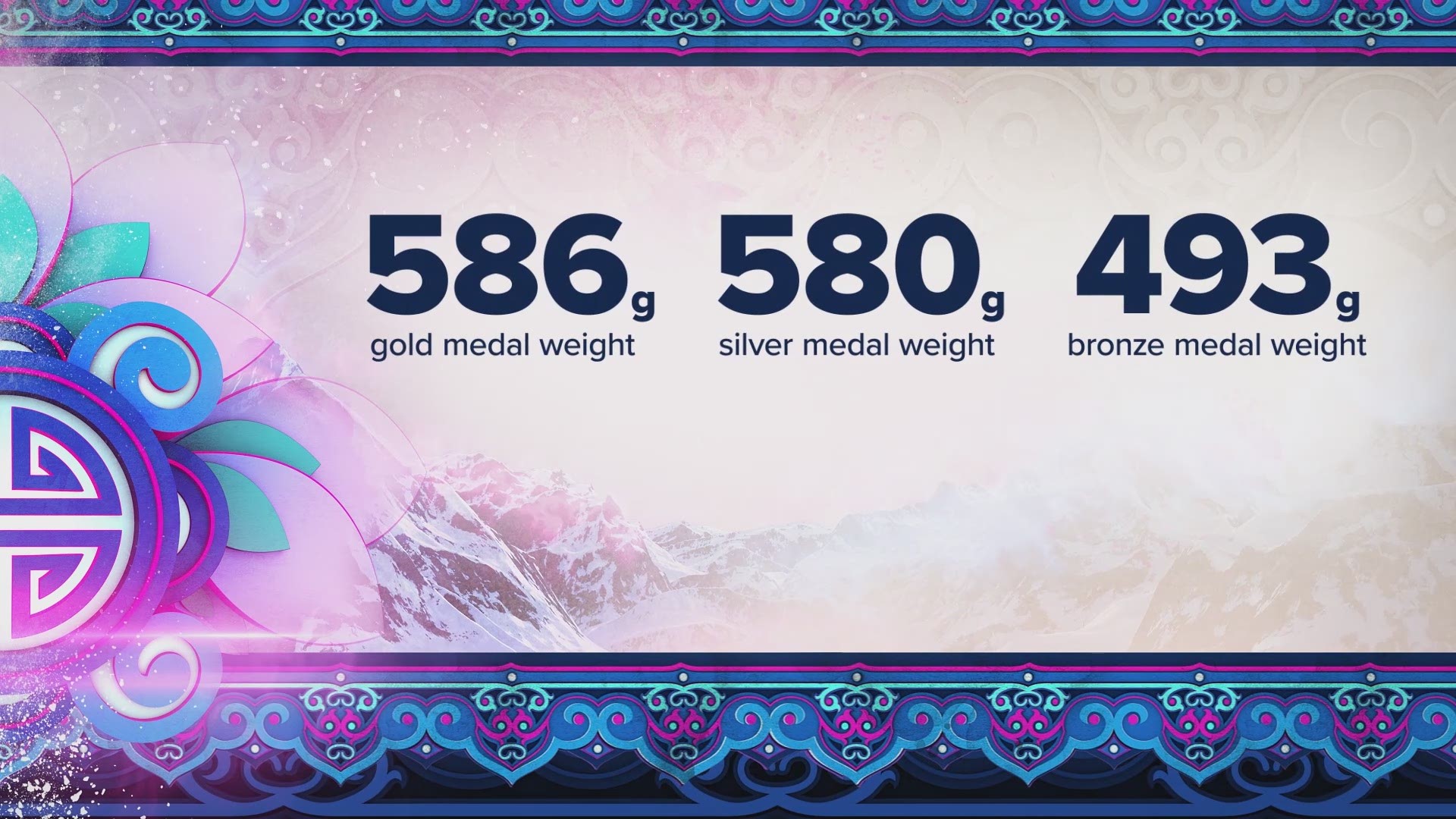