The formerly nicknamed 'Flying Tomato' returns to PyeongChang to prove why he's still one of the biggest names in snowboarding. 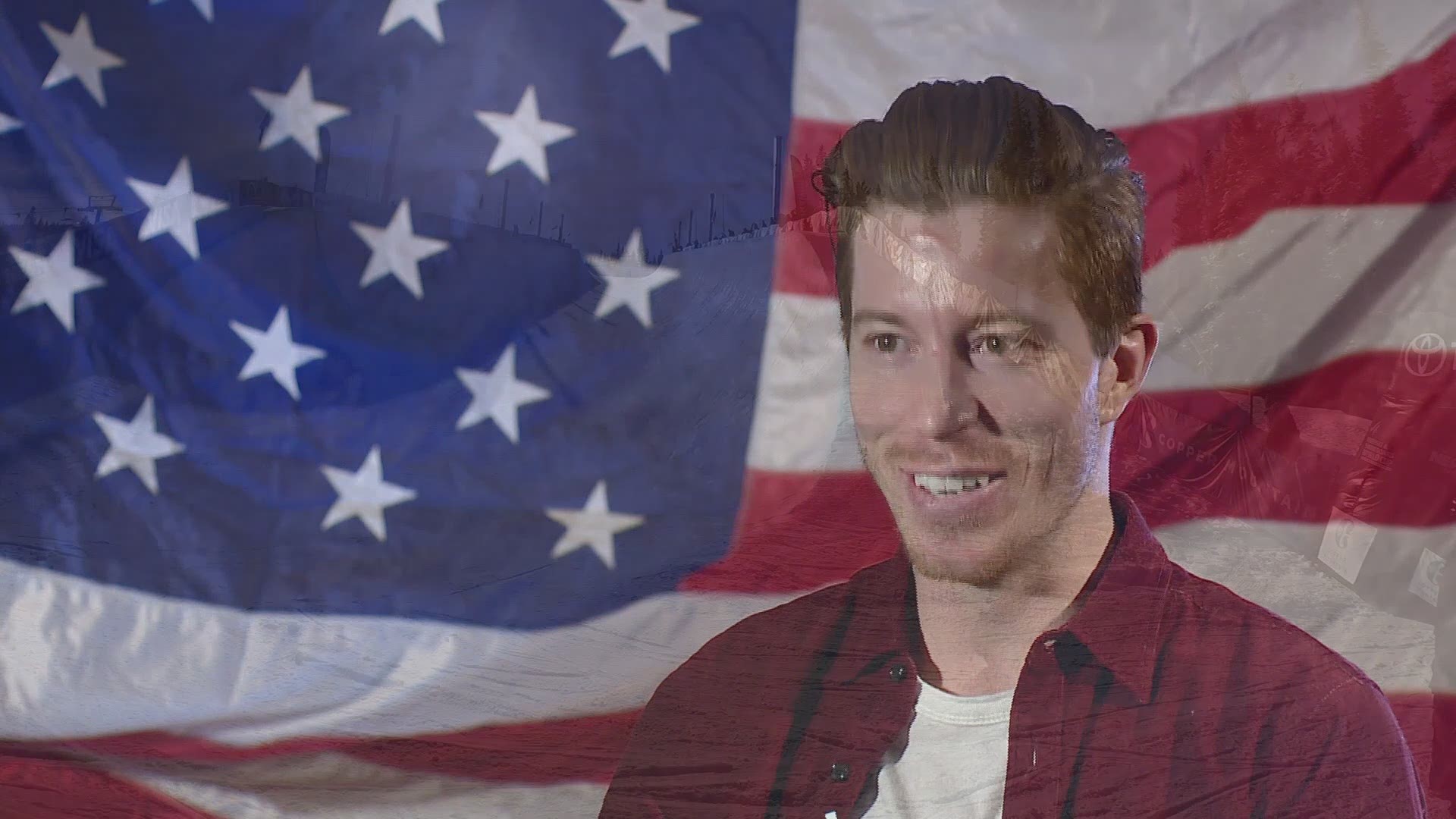 Although Shaun White has been out of the spotlight while pursuing other entrepreneurial interests, that doesn’t mean he’s out of the game.

The legendary snowboarder, formerly nicknamed the “Flying Tomato” in his early years, is back to show the world why he’s still a force to be reckoned with.

White’s last experience on the world stage was in the Sochi Olympics where he split his attention between halfpipe and slopestyle. He wanted to make history by winning both events in Olympics, but unfortunately came up short.

He ended up dropping out of slopestyle and placed fourth in halfpipe.

“After learning new tricks I would feel regret for neglecting the other discipline,” White said. “I was at Sochi with the ability to win that competition, I just didn’t have the right mindset.”

Many assumed that White stopped riding after that run, an assumption that White still fights against after all these years.

Besides battling the world’s whispers, White also had to fight through two early season crashes that damaged his liver and gave him 60 stitches to the face.

“When I have injuries where I hurt my face or bruise my liver,” White said, “it’s a reminder that it’s a sport, you take crashes. It’s a part of it.”

Now going into his fourth Olympics, White is working as hard as ever but this time around he’s purely focused on his original claim to fame: halfpipe – no slopestyle.

“I want to win just as bad as I have ever felt,” White said. “But I have found a way to enjoy myself while doing it.”

With his Double McTwist 1260 days behind him, the legend is hoping to show the world at the 2018 Olympics that Shaun White is still the biggest name in snowboarding.

1 / 16
The Olympics rings during the opening ceremony of the Pyeongchang 2018 Winter Olympic Games at the Pyeongchang Stadium on February 9, 2018. (Photo: FRANCOIS-XAVIER MARIT/AFP/Getty Images)