Acts of kindness take over the Olympic stage

With mental health at the forefront of the 2020 Tokyo Olympics, heartwarming acts of kindness surround the games. 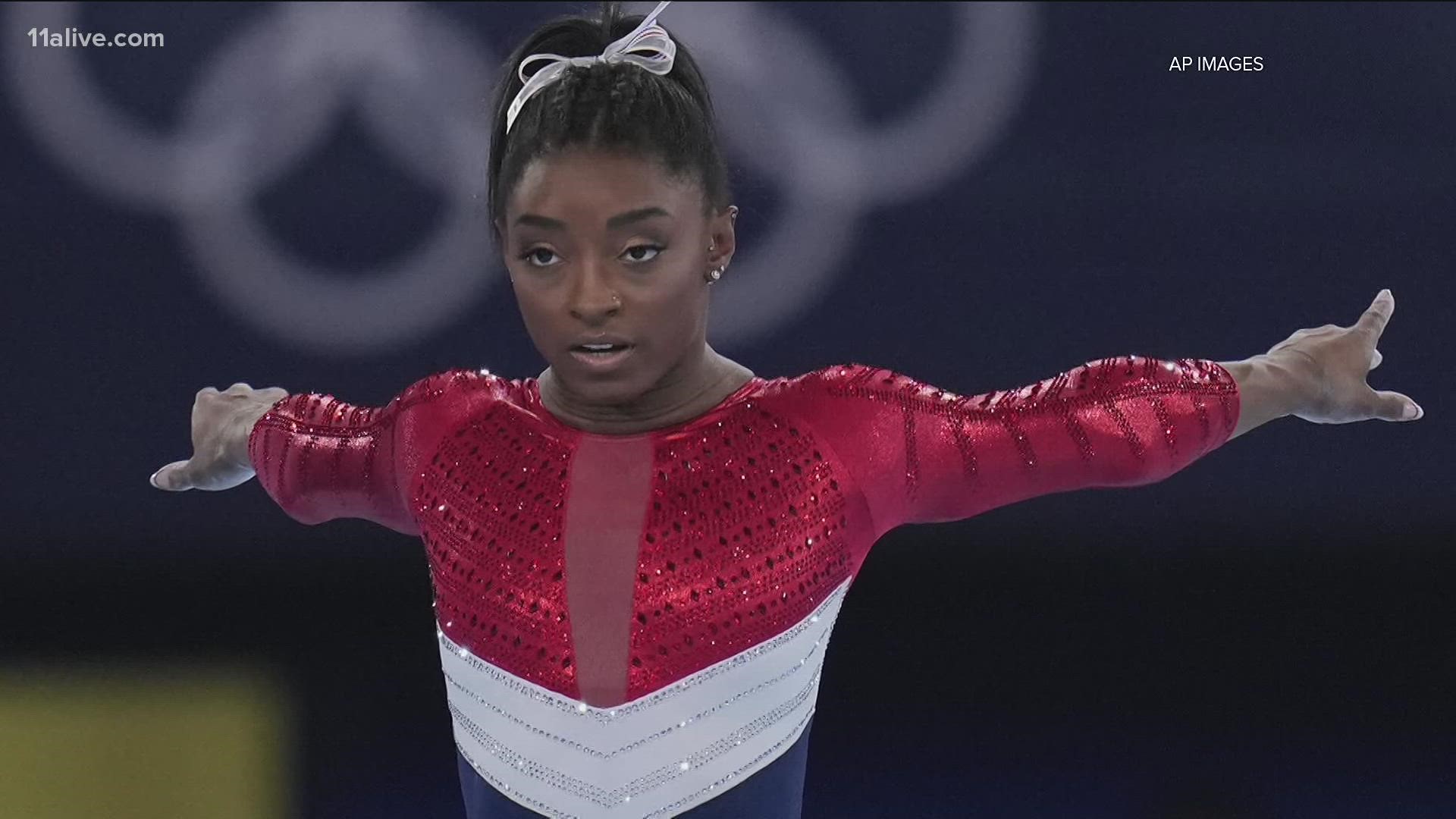 ATLANTA — With a lack of spectators, a global pandemic at hand and a shifted focus on mental health, the Tokyo 2020 Olympics have proven to be one of a kind. Yet as the games head into the final week of competitions, acts of kindness are aplenty.

The generous acts of kindness show what makes a true Olympian: proper sportsmanship.

In a special high-jump event, Italy's Gianmarco Tamberi and Qatar's Mutaz Barshim agreed to share the title of the gold medalist. The two were clean with every attempt to 2.37 meters, and both missed the three tries at 2.39 meters, the Olympic record.

Rather than compete for the glorious title of gold medalist with a jump-off, the two men agreed to share the medal over a tiebreaker. After officials had confirmed this was possible, Tamberi and Barshim embraced.

"For me, coming here, I know for a fact that for the performance I did, I deserve that gold," Barshim said. "He did the same thing, so I know he deserved that gold."

When Mutaz Essa Barshim and Gianmarco Tamberi finished the men's high jump competition tied, they could have gone to a jump-off to decide the winner.

Instead, they decided to share the gold, and their reaction is what we love about sports. #TokyoOlympics pic.twitter.com/ALTyeysC8t

After finishing his race for the men's 200m race finals, Team USA's Noah Lyles couldn't hold back his tears. He won the bronze medal, but the stream of tears had little to do with the medal itself.

Lyles' tearful reaction was for his brother, Josephus, who had the original dream of being at the Olympics but couldn't make the team. The 24-year-old had been very open about his mental health journey with anxiety and depression.

The tears signified the difficult past year where Lyles went on and off antidepressants as he tried to find the right feeling for his Olympic race in Tokyo. The bronze medalist said it had been hard for him to watch his brother train and not make the team.

"Somebody asked me why I told people on Twitter that I was on antidepressants. It was strictly for the idea that I had taken something, and it made me feel better," Lyles explained. "I knew there were a lot of people out there like me who were too scared to say something or even start that journey."

Earlier on Sunday, Isiah Jewett of Team USA and Nijel Amos of Botswana tangled up during the men's 800m semifinals. The two tumbled over each other and laid on the track ground. But, rather than leaving each other behind to continue racing, the two men helped each other up and finished the race together.

With their arms around each other, the two crossed the finished line 54 seconds behind the winner. At that moment, time didn't matter but rather doing the right thing. Both men showed to be great sports regardless of the fumble.

Later that night, Amos was reinstated into the final through an appeal, while Jewett remained out of the last race. No hard feelings were left, just photographs of a heartwarming finish.

Simone Biles showed for her team after announcing the withdrawal from the gymnastics all-around and the team final. She was carrying chalkboards, delivering high fives and supporting her teammates. Biles continued the support throughout the week as the remainder of the gymnastics competitions took place.

On the sidelines but with her team in spirit, the Olympian showed her class and sportsmanship.

Athletes have focused on supporting each other, even after competitions end. After competing in the women's individual triathlon competition, Claire Michel of Belgium and Lotte Miller of Norway sat near the sidelines. Miller comforted Michel as she teared up.

Credit: AP
FILE - In this July 27, 2021, file photo, Claire Michel of Belgium is assisted by Lotte Miller of Norway after the finish of the women's individual triathlon competition at the 2020 Summer Olympics, in Tokyo, Japan. In an extraordinary Olympic Games where mental health has been front and center, acts of kindness are everywhere. The world’s most competitive athletes have been captured showing gentleness and warmth to one another — celebrating, pep-talking, wiping away each another’s tears of disappointment. (AP Photo/David Goldman, File)

After a stiff match of women's field hockey Monday, Argentina's goalkeeper Maria Belen Succi supported Germany's Charlotte Stapenhorst after their loss. The two placed their arms around each other and exchanged smiling glances.

Credit: AP
FILE - In this Aug. 2, 2021, file photo, Argentina goalkeeper Maria Belen Succi (1) comforts Germany's Charlotte Stapenhorst, right, after Argentina won their women's field hockey match at the 2020 Summer Olympics, in Tokyo, Japan. In an extraordinary Olympic Games where mental health has been front and center, acts of kindness are everywhere. The world’s most competitive athletes have been captured showing gentleness and warmth to one another — celebrating, pep-talking, wiping away each another’s tears of disappointment. (AP Photo/John Locher, File)

As the Tokyo Olympics head into the final week of competitions, our eyes stay vigilant for more heroic acts of kindness from our Olympian athletes. After all, the 2020 Olympic slogan is "stronger together,"